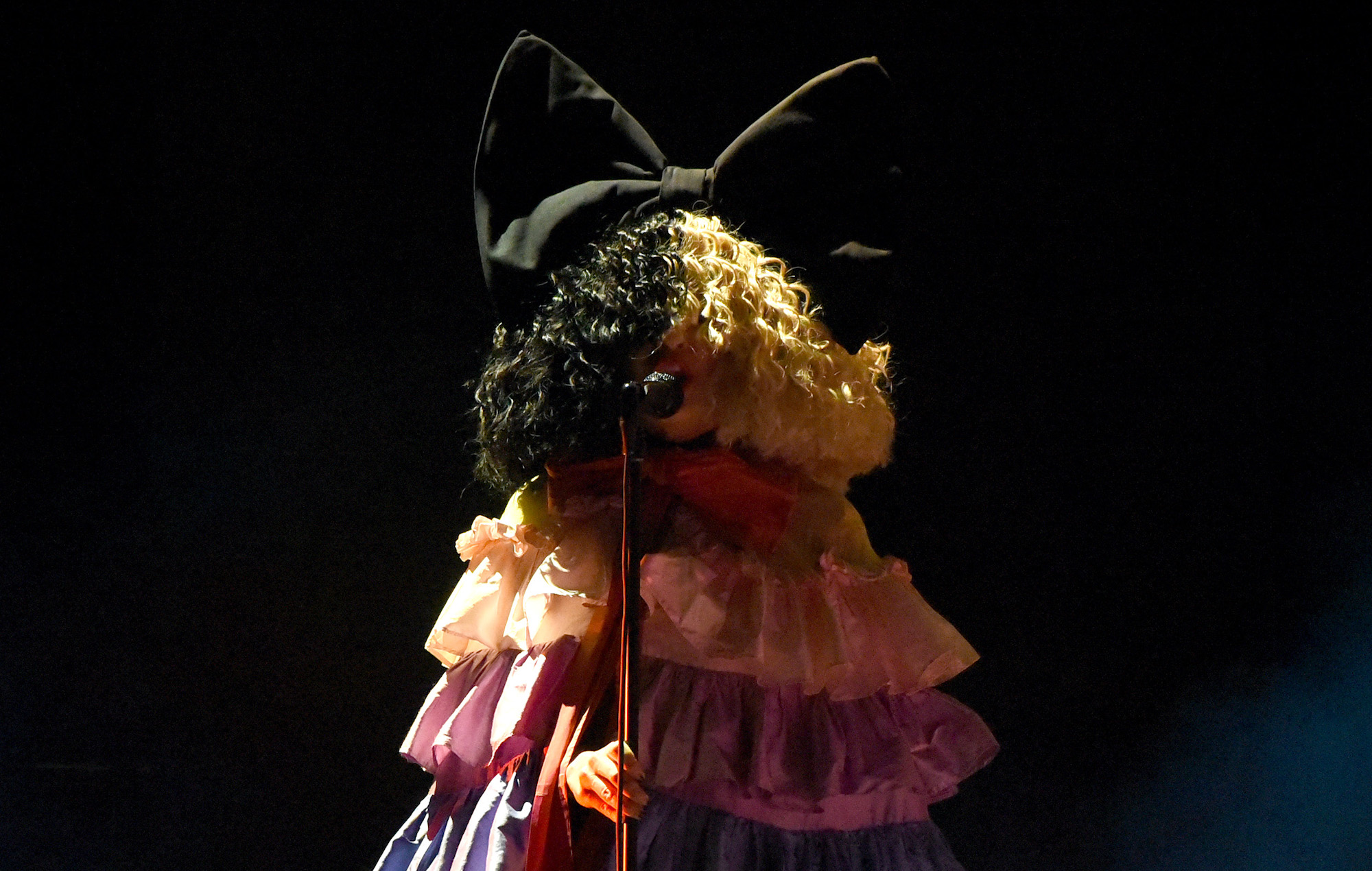 Sia has shared a brand new song – listen to ‘Riding On My Bike’ below.

The new track appears as part of ‘At Home With The Kids’, a new charity release from Atlantic Records.

‘At Home With The Kids’ features 23 children’s songs, both classics and new original material, with all benefits going to Save the Children.

Alongside Sia, the likes of Tove Lo, Chromeo, Portugal. The Man, Midland and more are also contributing to the album, which comes out digitally next Friday (August 28).

Listen to Sia’s new song ‘Riding On My Bike’ below.

See the tracklisting for ‘At Home With The Kids’ below.

Back in May, Sia released new track ‘Together’, taken from her upcoming film Music, which will be released next month.

In addition, the singer recently revealed she has two new albums “waiting to go” but they have been put on the back burner until Music is released.