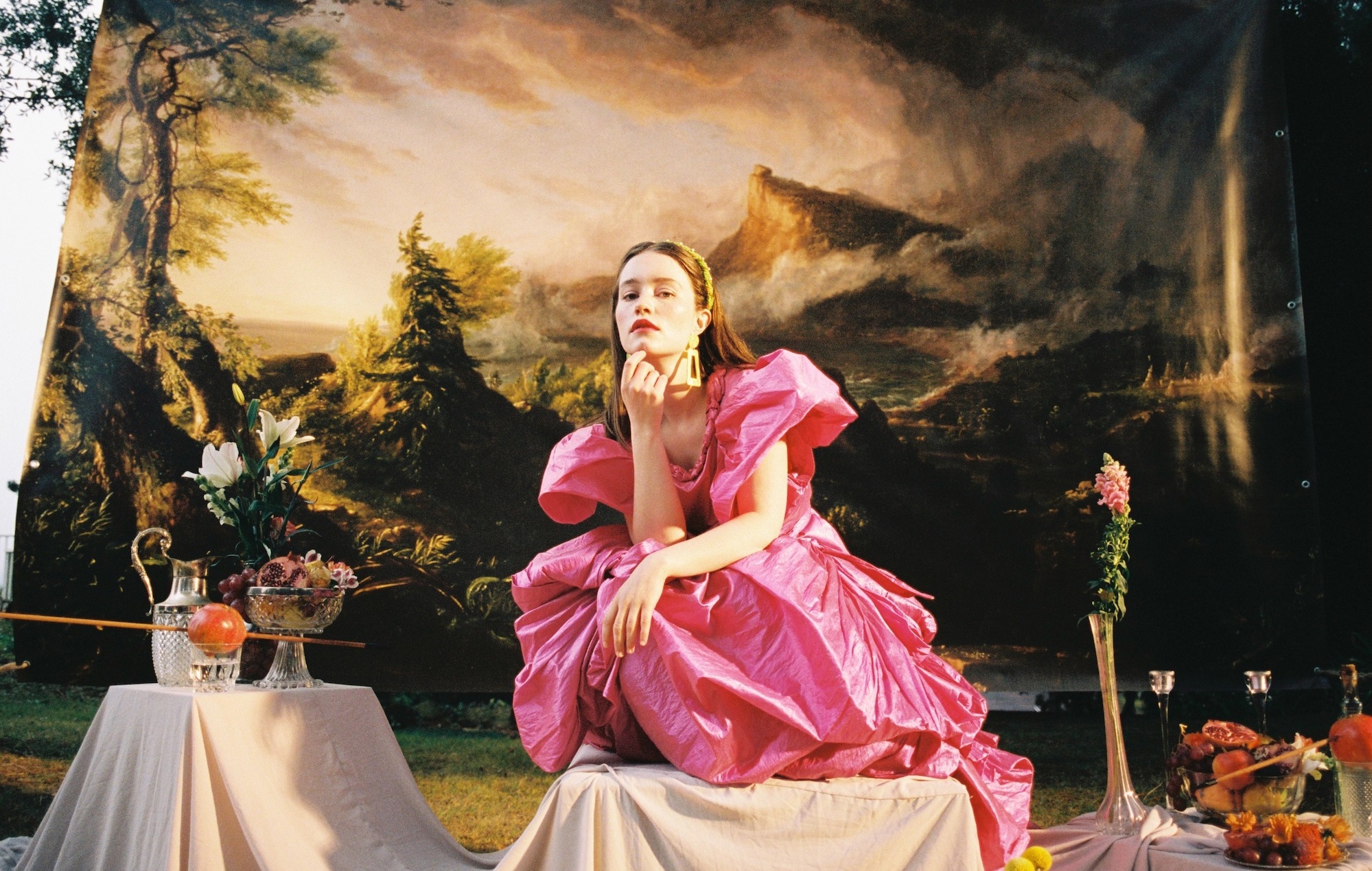 Sigrid has shared her much anticipated new single ‘Mirror’. You can take a listen to the track below, along along with visuals created in collaboration with director Femke Huurdeman.

“We wanted to explore how conflicting it can feel to have different sides of yourself competing against each other, and not working together. And as I can’t stand still whilst singing, there’s a lot of dancing, running, driving – you can tell I had a great time on the shoot,” Sigrid said of the visuals.

In addition, Sigrid has revealed that she’ll perform the track live for the first time on Later… with Jools Holland this Friday (May 28).

The reveal comes after the singer previewed the track on TikTok last week, having previously teased new music in the form of a scavenger hunt for her fans.

The singer has launched a new project called ‘Walk With Sigrid’, which encourages fans to get out of the house and discover clues concerning her new music.

“I’ve hidden some surprises around the world to unlock on your walk too. Let me know what you find,” she said on Instagram, directing fans to the ‘Walk With Sigrid’ website.


The new music follows the singer’s 2019 debut album ‘Sucker Punch’. In a four-star review of the album, NME said: “‘Sucker Punch’ is the story of a young adult whose tales of friendship, love and more aren’t just relatable because they’re supposed to be – they simply are.”