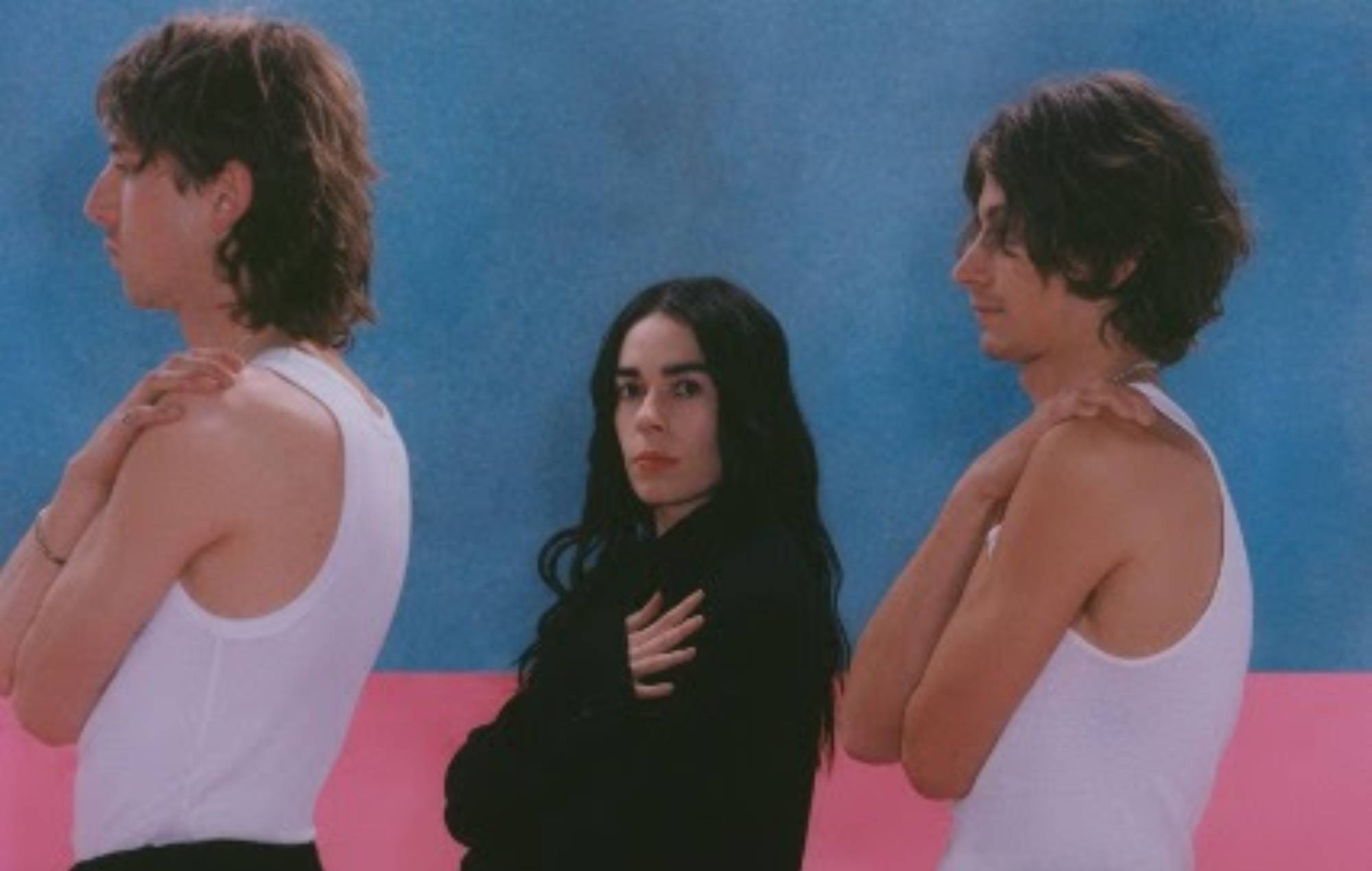 Sinead O’Brien has released a new single today called ‘There Are Good Times Coming’ – check it out below.

It’s the third single to be taken from her debut album, ‘Time Bend And Break The Bower’, which is set for release on June 10 via Chess Club Records. You can pre-order the album here.

Speaking about the new track, O’Brien said in a statement: “It’s a hyper real, close-up look at the surroundings of this place, and a glance to the horizon. Mundane observations weave in and around concepts of RITUALS, MANIFESTATIONS, INTENTIONS.

“A mantra anchors me as I spin and fall in an alternate space. Watch the ripple effect of things play out; life, ideas, episodes. A subtle movement makes the biggest tremors.

“There are moments where the music is sparse and the lyrics hang around a while. It’s a strange space, warmth and coolness in the air. Full moon, dogs barking in the distance and an empty railway station.

“‘There Are Good Times Coming’ is not a dream, it’s a restless night.”

Speaking about the upcoming album, O’Brien added: “The story of the album is built up in layers; one song giving context to the next.”

“I thought about becoming undressed; testing my ideas, my voice. Working myself out across themes of identity, curiosity, creative process. Experimenting with the form and shape of language, using tone and delivery to get to the immediate centre of what I am saying.

“The record opens and closes with poems, these tracks have a really clear direction – a form which is set apart from the ‘songs’. I hold stops in different places, moving emphatically through the lyrics, changing the meaning. No punctuation – only the voice mapping out the way.”

“The album title ‘Time Bend and Break The Bower’, from the song ‘Multitudes’, came into my head and made its demands, an idea that pressed on me throughout the record. It has a very active role. The clock symbol is enlarged, it looms like a moon over my activity watching, counting me down to zero. Dripping with self-sabotage and the feeling of being chased; it pulls and pushes against the verses which talk of ’Multitudes’; the things that faithfully come back – the images, the words, creativity. It is creativity itself.”

O’Brien will play a full UK and Ireland tour this autumn – check out the dates below and buy tickets here.