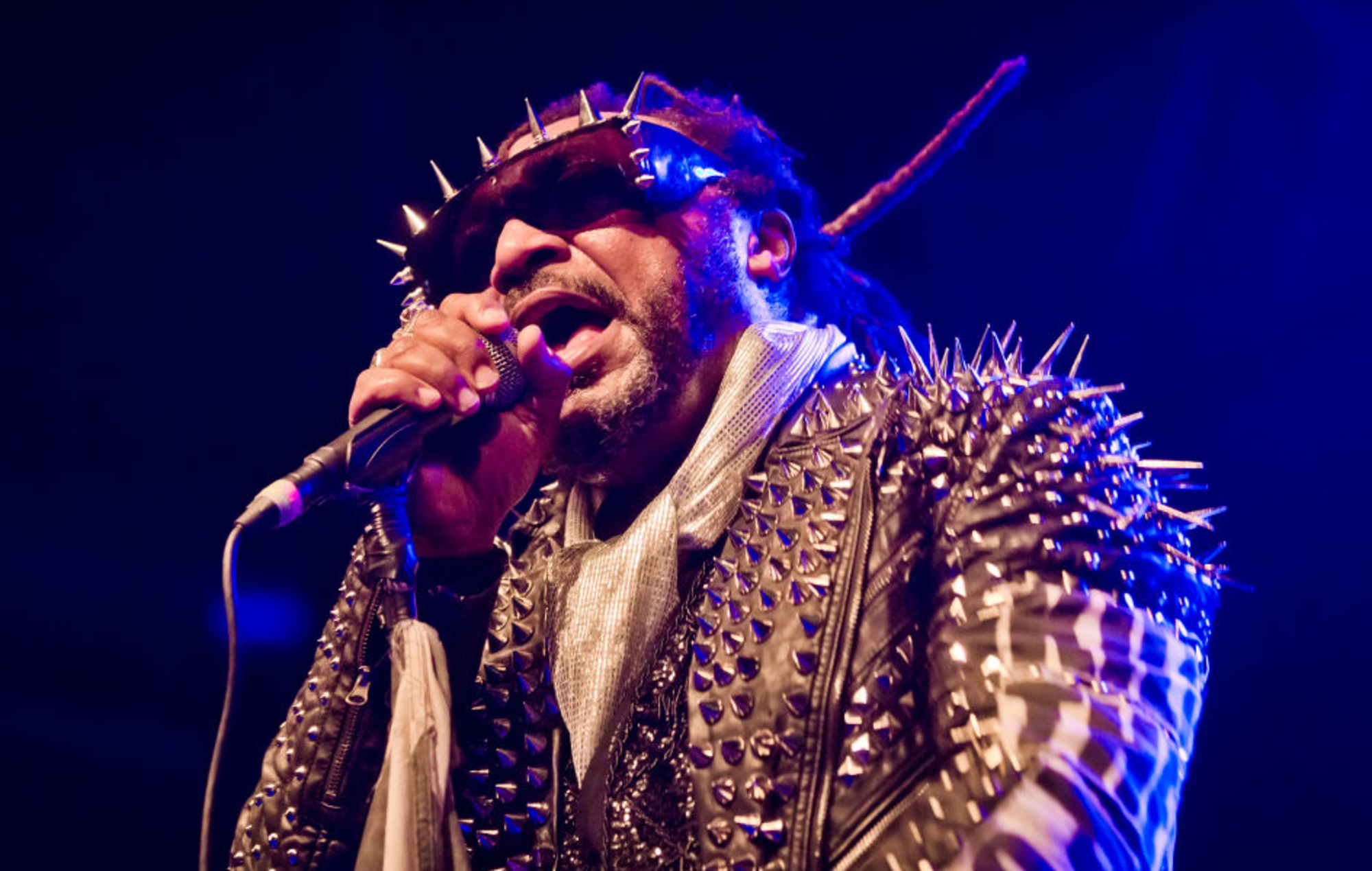 Skindred have shared a previously unreleased acoustic track called ‘Struggle’ – listen to it below.

The emotive, guitar-led track is set to appear on the band’s upcoming reissue of their 2007 album ‘Roots Rock Riot’.

“The song Struggle, to me at least conveys a message of hope when you’re in the battle for love,” said drummer Arya Goggin. “We have all been there and sometimes we win and sometimes we lose. Struggle is about keeping on with the fight as it will be worth it in the end.

He continued: “Life is sometimes a struggle and this year it has really highlighted that. To me it’s as important today as it was when we wrote it over 15 years ago. I’m so pleased it’s getting the chance to be heard and hopefully people will draw a positive message from it.”

Listen to ‘Struggle’ below:

The reissue of ‘Roots Rock Riot’ will feature the already shared ‘It’s A Crime’ – from the Japanese version of the record – and a stripped back reworking of ‘Destroy The Dance Floor’.

Due out April 23, you can pre-order the album from Bandcamp and Banquet Records.

Meanwhile, festival bosses from the UK and Europe have spoken to NME about the likelihood of artists from overseas being able to perform at events this summer, and how the coronavirus could impact on line-ups.

Adam Gregory, director of legendary UK metal festival Bloodstock Open Air, said the festival will go ahead in August to celebrate its 20th anniversary, featuring the likes of Judas Priest, Skindred, Kreator, Bury Tomorrow, and Devin Townsend, “as long as the UK is open for shows”.

“A lot of the line-up is UK-based anyway,” Gregory told NME. “Out of the 140 bands that we’ve got, only 25 or 27 are international – and a lot of them are confident that they can still play. As long as the UK is open for shows, then they can still come.”