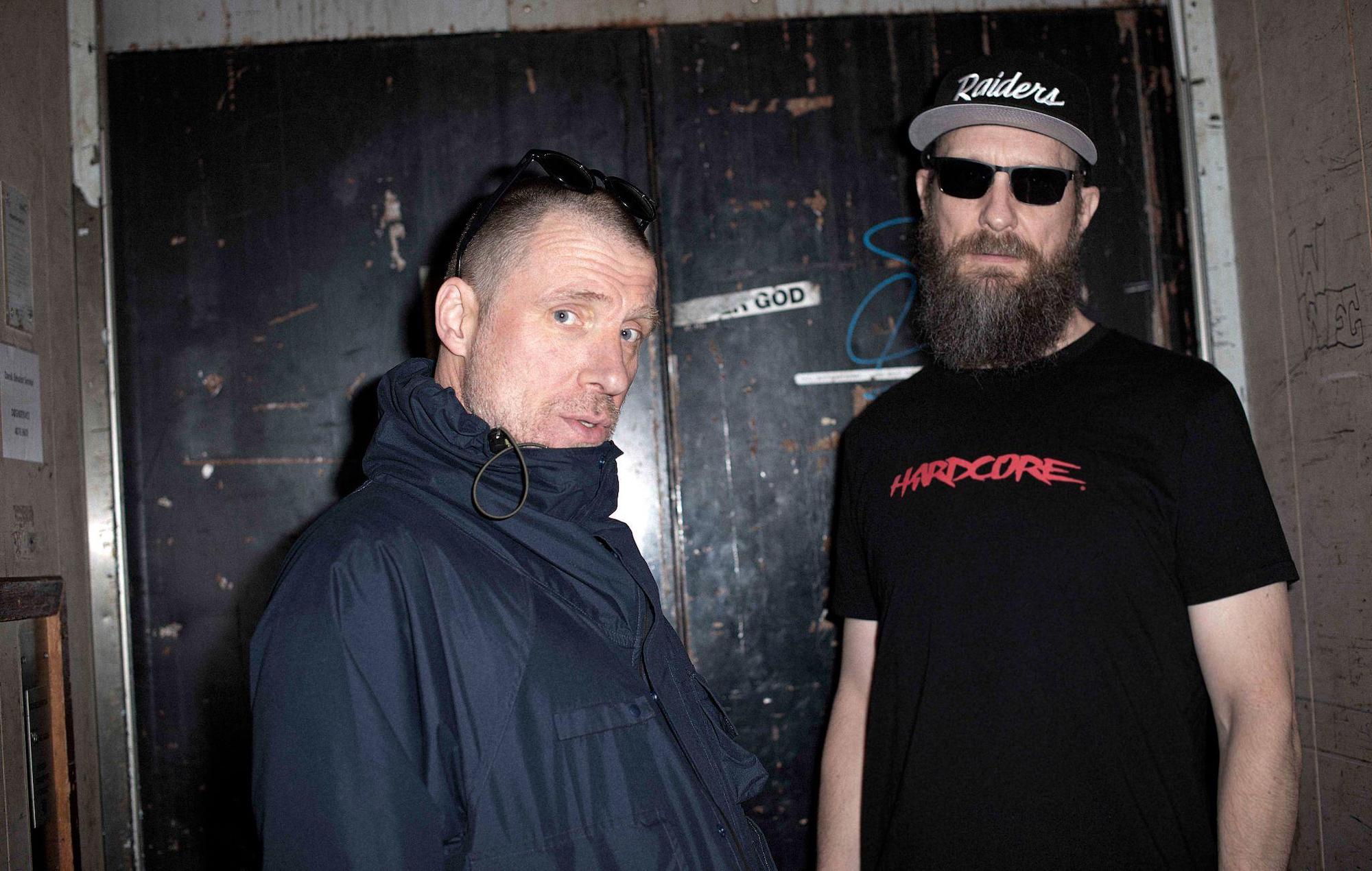 Sleaford Mods have today (April 25) released a new digital EP, ‘Live At Nottz Arena’, which was recorded in their hometown last year.

The new release features six tracks and a couple of special guest appearances from Billy Nomates and Amyl And The Sniffers’ Amy Taylor.

“Back in November we played a storming show at Nottz Arena and today we’ve released Live from Nottz Arena, a 6-track digital EP plus 3 videos from the night,” the band wrote on Instagram.

The live video captures footage of the duo performing ‘Nudge It’ featuring Taylor, ‘Mork n Mindy’ featuring Billy Nomates, and ‘Tied Up In Nottz’. Watch ‘Nudge It’ below and the rest of the videos on Sleaford Mods’ YouTube channel.

The EP was recorded at Nottingham Arena, a gig that marked the band’s biggest show ever. The full tracklist for ‘Live From Nottz Arena’ is as below. You can find the whole EP here.

Sleaford Mods will kick off their latest North American tour on Thursday (April 28), touring across the States and Canada until May 21, when the dates wrap up in Washington D.C.

Remaining tickets for the tour can be found here. Sleaford Mods will play:

Earlier this month, Sleaford Mods’ frontman Jason Williamson made a cameo in the finale of Peaky Blinders. In the episode titled ‘Lock and Key’, Williamson made a brief appearance as ranting preacher Lazarus outside The Garrison pub alongside Arthur Shelby (Paul Anderson).

The role follows his other recent cameo in the HBO miniseries Landscapers, which stars Olivia Colman and David Thewlis.