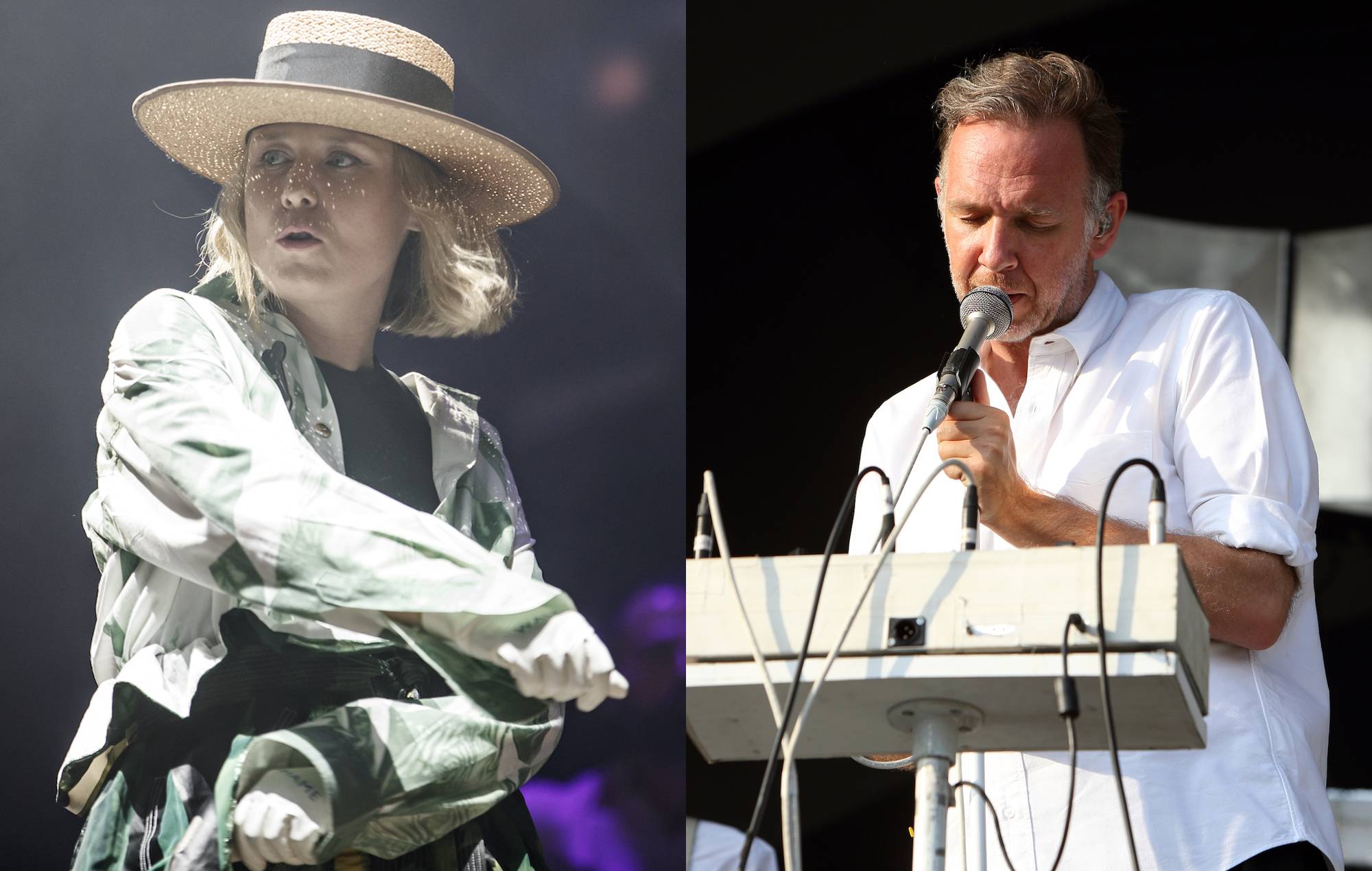 Soulwax have shared a new remix of Róisín Murphy – hear their version of ‘Something More’ below.

The original version of the track appears on Murphy’s upcoming album ‘Róisín Machine’, which will come out later this month (September 25).

The new remix nudges ‘Something More’ towards the dancefloor, adding the Belgian dance duo’s trademark touch.

Listen to the Soulwax remix of ‘Something More’ below.

Speaking about ‘Something More’ upon the original track’s release back in June, Murphy said: “I interpreted it as a swan-song to how we once lived, there’s plenty of bravado in the lyrics and the character is a kind of antihero but the indefinable yearning and the feeling of arriving at a point of emptiness is universal right now!”

The imminent ‘Róisín Machine’ is Murphy’s fifth solo album, and is her first album since 2015’s ‘Hairless Toys’.

Soulwax, meanwhile, released a new album earlier this year based on a rare classic synth. ‘EMS Synthi 100 – DEEWEE Sessions Vol.01’ was released back in May, and came alongside an accompanying book, composed in tribute to the classic rare synth EMS Synthi 100.

“It was our belief that there were tons of melodies and rhythms hidden within the machine, we just had to make it sing,” David and Stephen Dewaele, who also perform as 2manydjs, explained.

“A few of the compositions were written beforehand, with the Synthi 100 in mind, then translated onto it. A couple were created by just messing around for hours, and some of it is the machine randomly playing by itself, inspiring us to build onto its unique chaos.”