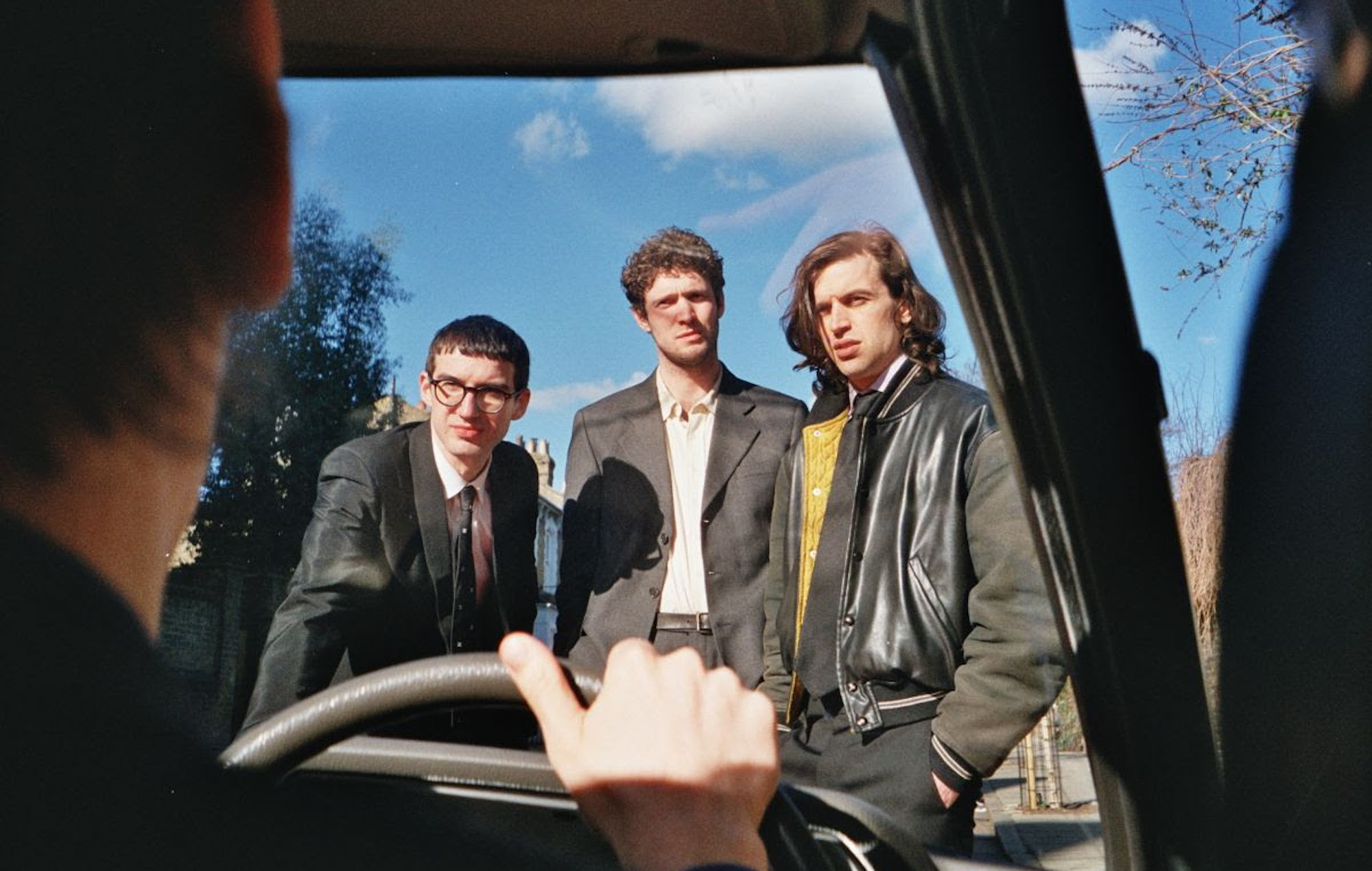 Spector have returned with a brand new single – listen to ‘Funny Way Of Showing It’ below.

The track, co-written by The Magic Gang‘s Jack Kaye, is the latest preview of Spector’s forthcoming album ‘Now Or Whenever’, their first full-length record in six years.

“In some ways this is our first proper guitar album, and the first album we’ve made in one studio in one sitting which is crazy,” frontman Fred MacPherson said of the new record in a statement.

“Next year will be the tenth anniversary of ‘Enjoy It While It Lasts’ which feels like forever, but I think it’s taken us that long to work out what’s good about us and how to capture it. Which kind of makes Now or Whenever both a sequel and a reboot.

“Had last year unfolded differently, maybe this would be our big depressing opus, but when positivity’s taken away you have to create your own, and somehow that’s left us with our most upbeat record yet.””

Listen to ‘Funny Way Of Showing It’ below.

‘Now Or Whenever’ was first teased last month with the single ‘Catch You On The Way Back’.

The forthcoming album from the London band is their first release since 2020’s ‘Non Fiction’ EP, and will arrive on October 1 via Moth Noise.


The band will take ‘Now Or Whenever’ out on a UK and European tour later this year. The run of dates begin in Bristol at the Fleece on Halloween, with the UK leg of the tour ending with a hometown show at London’s Shepherd’s Bush Empire on November 11.

The tour will then head to the continent, wrapping up in Paris at the end of November.