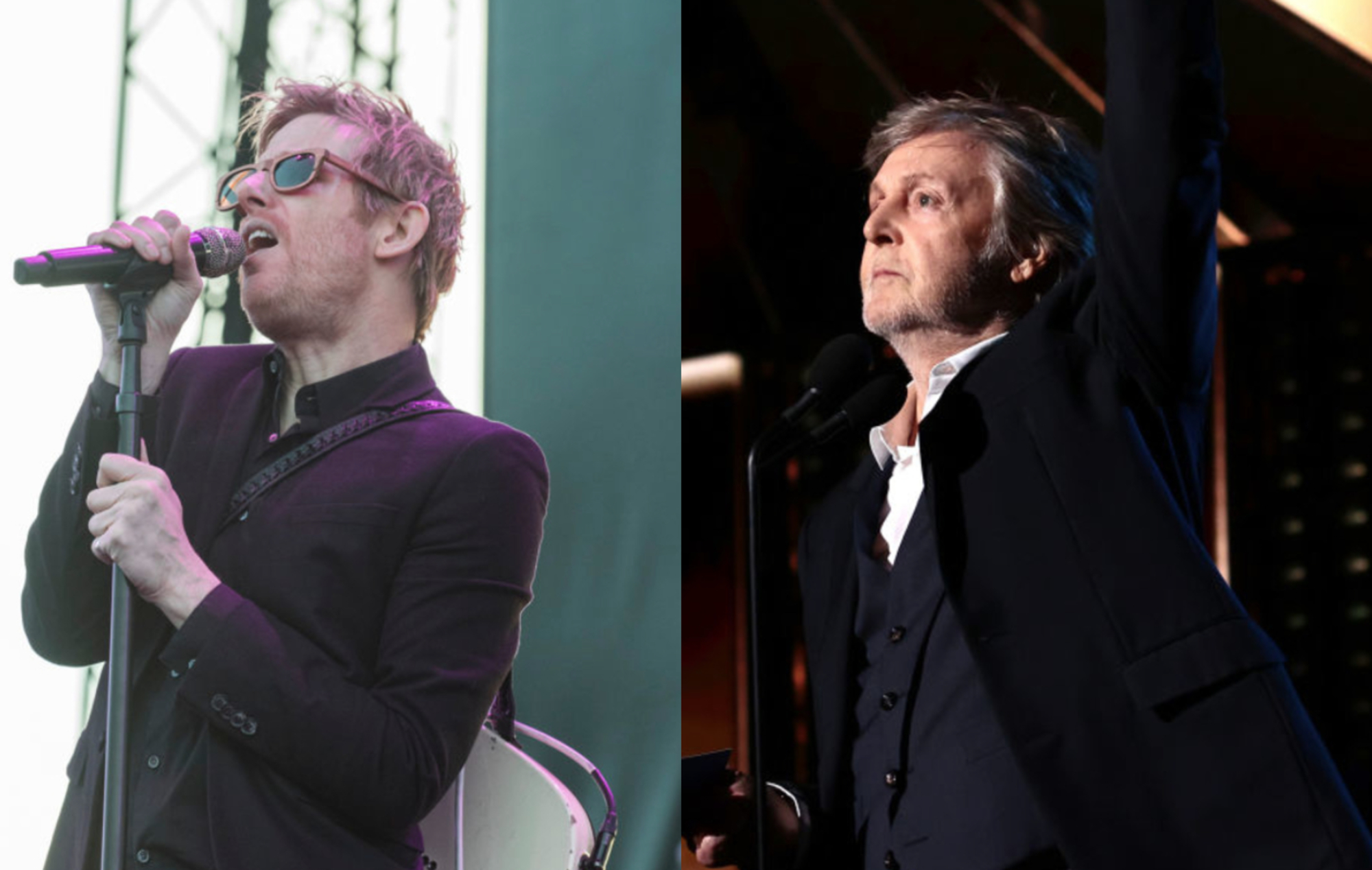 Spoon have shared a cover of The Beatles’ ‘Christmas Time (Is Here Again)’ – you can listen to the track below.

The Austin band are among the latest artists to share a festive cover for Spotify’s new holiday singles playlist, sharing a rendition of the Fab Four’s 1967 track.

“Recording ‘Christmas Time Is Here Again’ was a group effort that pulled us away from rehearsals and quickly sent us down a turbulent path of what you might call the Christmas spirit,” frontman Britt Daniel said in a statement. “And it’s our song with the most band members doing vocals ever – pretty sure I’m counting four.”

He added: “THE WAR ON CHRISTMAS IS OVER.”

You can listen to Spoon’s cover of the song below:

Earlier this year, Spoon shared their covers of two Tom Petty classics on digital streaming platforms for the first time.

The band initially covered the 1976 song ‘Breakdown’ for the late rock star’s 70th Birthday Bash concert last year. The original track was the first single to be taken from Tom Petty And The Heartbreakers’ self-titled debut album.

Meanwhile, Paul McCartney has admitted that Peter Jackson’s The Beatles: Get Back documentary has changed his perception of their split.

The three part film, which is coming to Disney+ later this month, focuses on the making of the band’s penultimate studio album ‘Let It Be’ and showcases their final concert as a band, on London’s Savile Row rooftop, in its entirety.

“I’ll tell you what is really fabulous about it, it shows the four of us having a ball,” McCartney told The Sunday Times after watching the film. “It was so reaffirming for me. That was one of the important things about The Beatles, we could make each other laugh.”

He added: “John and I are in this footage doing ‘Two Of Us’ and, for some reason, we’ve decided to do it like ventriloquists. It’s hilarious. It just proves to me that my main memory of the Beatles was the joy and the skill.”