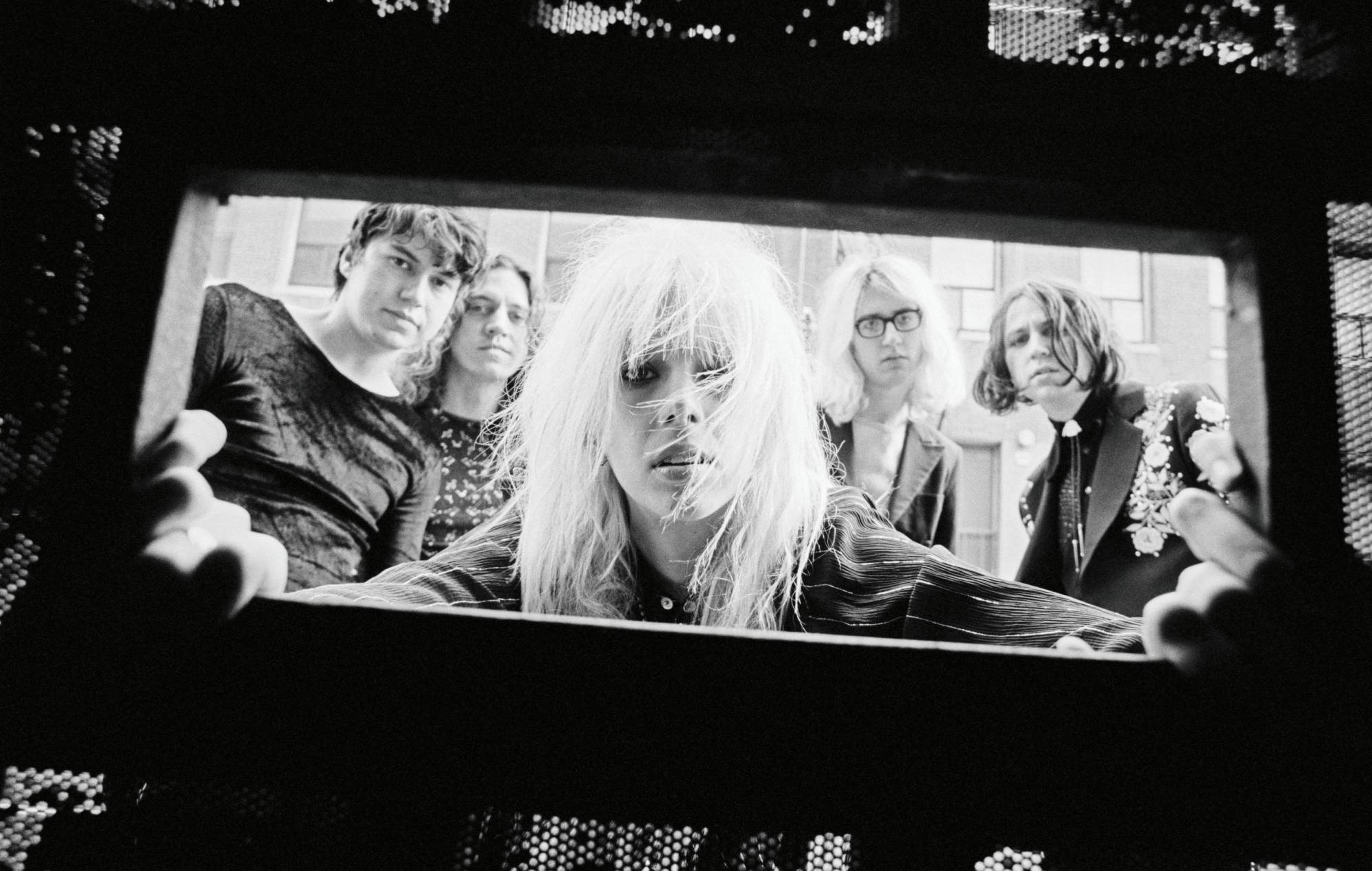 Starcrawler have shared their new single ‘Roadkill’ – you can listen to the track below.

Their first release on Big Machine is ‘Roadkill’, which was co-written by Wilde, Henri Cash and Franco and produced by Tyler Bates. The band last worked with Bates on the standalone single ‘Goodtime Girl’, which featured on the Dark Nights: Death Metal soundtrack.

Speaking about the track, which you can listen to below, De Wilde said in a statement: “‘Roadkill’ is about anyone that tries to dig their heels in the ground and stand in your way. We’ve all had people try to tear us down, and sometimes you just have to run right through them.”

An official music video for ‘Roadkill’ is set to follow later this week.

Starcrawler are heading to the UK later this month for a string of tour dates, including a quartet of shows supporting My Chemical Romance.

You can see Starcrawler’s upcoming UK live dates below, and find tickets for their headline show in London here. Any remaining tickets for the My Chemical Romance dates can be found here.