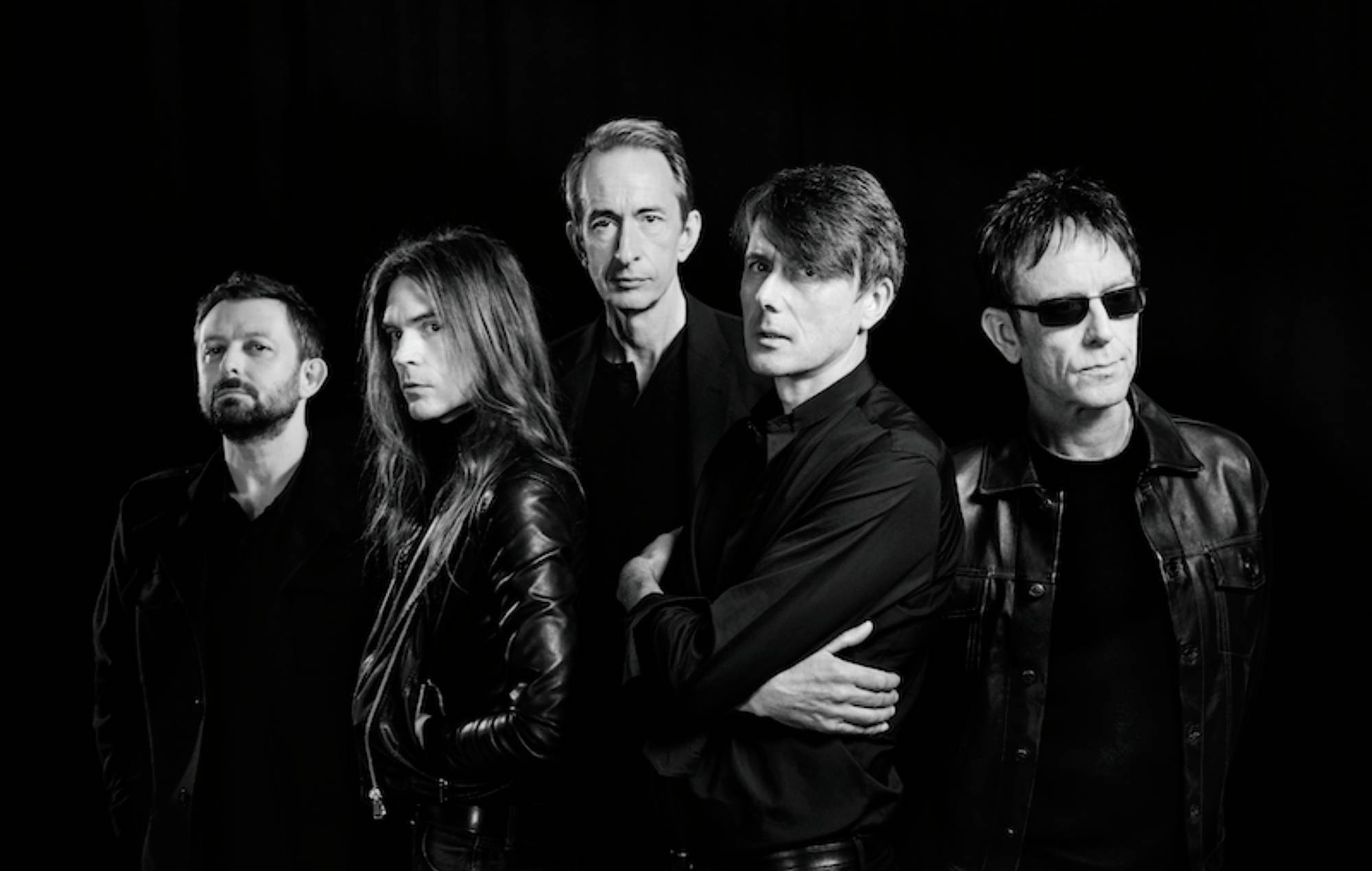 Suede have today (August 3) shared a powerful new single called ’15 Again’ – listen to it below.

The single is taken from their upcoming studio album, ‘Autofiction‘, and it’s described as “a song about falling in love with life for the first time” by Brett Anderson.

The song follows on from the previously released ‘She Still Leads Me On’, which was the first taster of Suede’s ninth studio album. It’s due for release on September 16 via BMG and can be pre-ordered here.

Check out the new song here.

Suede, made up of Anderson, Mat Osman, Simon Gilbert, Richard Oakes and Neil Codling, went “back to basics” for this new record according to a press statement.

They hired “a rehearsal studio in deserted Kings Cross to collect a key, hump their own gear, set up and start playing,” before recording at London’s Konk studios.

Speaking about ‘Autofiction’, frontman Brett Anderson said: “‘Autofiction’ is our punk record. No whistles and bells. Just the five of us in a room with all the glitches and fuck-ups revealed; the band themselves exposed in all their primal mess… ‘Autofiction‘ has a natural freshness, it’s where we want to be.”

Bass player Mat Osman added: “When we were rehearsing and writing this record it was this sheer, physical rush. That thing where you’re hanging on for dear life.”

Following the release of their next album, Suede will perform a series of shows this autumn, including two special intimate gigs at London’s Electric Ballroom in October.

Tickets for the events are on sale here and you can check out the dates below.