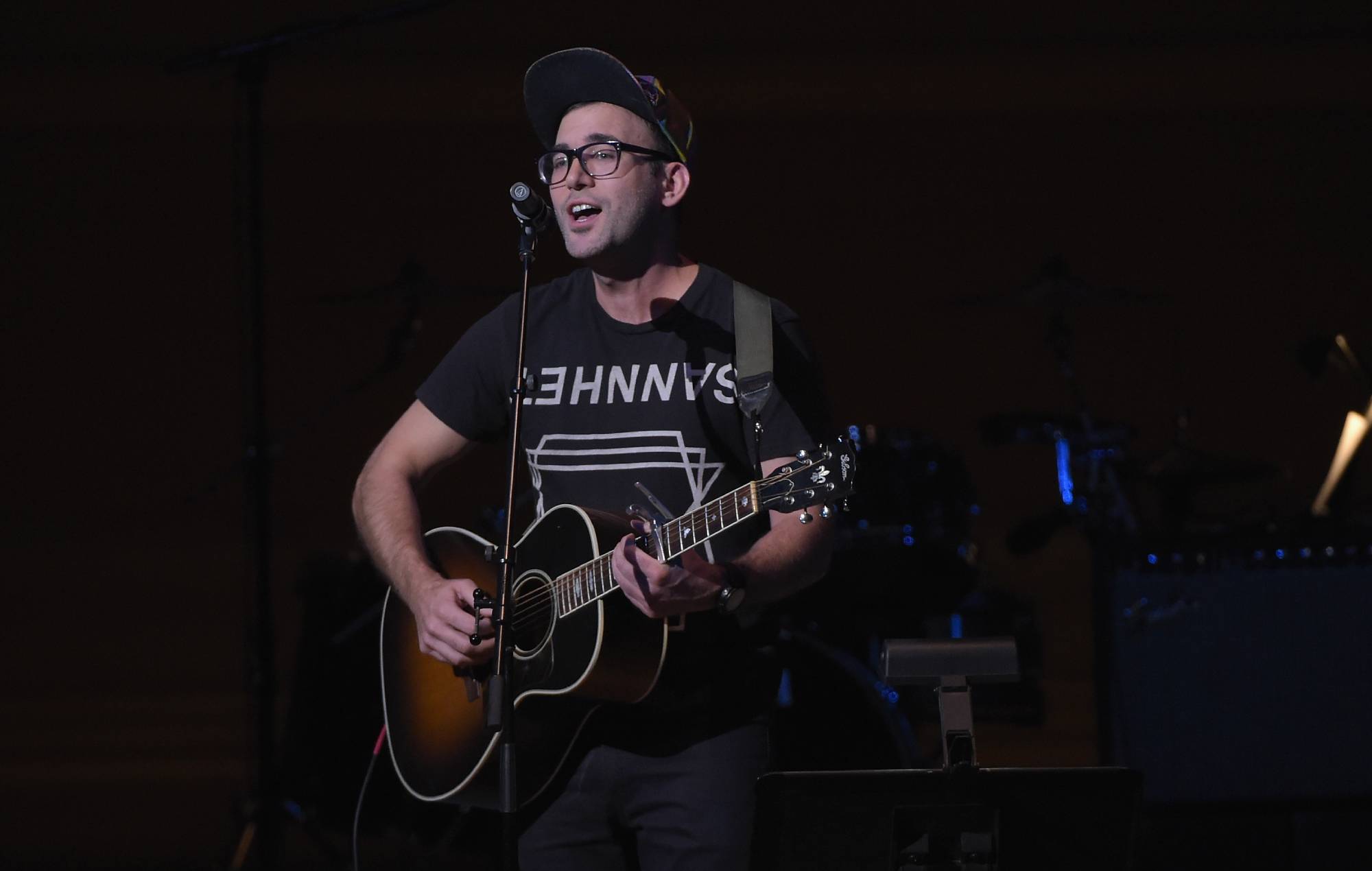 Sufjan Stevens has shared the latest preview of his upcoming new album ‘Convocations’ with the ambient piece ‘Celebration VIII’ – you can hear the track below.

‘Convocations’, a five-volume instrumental tribute to Stevens’ late father, will be released digitally on May 6 via Asthmatic Kitty. A 5xLP coloured vinyl edition of ‘Convocations’ will follow on August 20.

Following on from previous previews of the record – including ‘Lamentations’, the second part of ‘Convocations’ – Stevens has now shared ‘Celebration VIII’ from the ‘Celebrations’ volume of the upcoming album.

The track, which is another ambient instrumental piece from Stevens, has been accompanied by an official visual (designed by Melissa Fuentes) which you can watch below.

A press release about ‘Convocations’ recently explained that the record “moves like a two-and-a-half-hour electronic/ambient mass for our present age of anxiety and dread; its 49 tracks work through the stages of grief and gladness with emotional mood music that is dreamy, dissonant, vertiginous, rhythmic, repetitive, urgent, and calm—that is, all the things we undergo when we inevitably live through isolation, uncertainty, and loss”.

“Its five sonic cycles (Meditations, Lamentations, Revelations, Celebrations, and Incantations) replicate different stages of mourning, healing and catharsis, working both to soothe our unease while savouring a renewed sense of awe and wonder for being alive in these unprecedented times,” it adds.