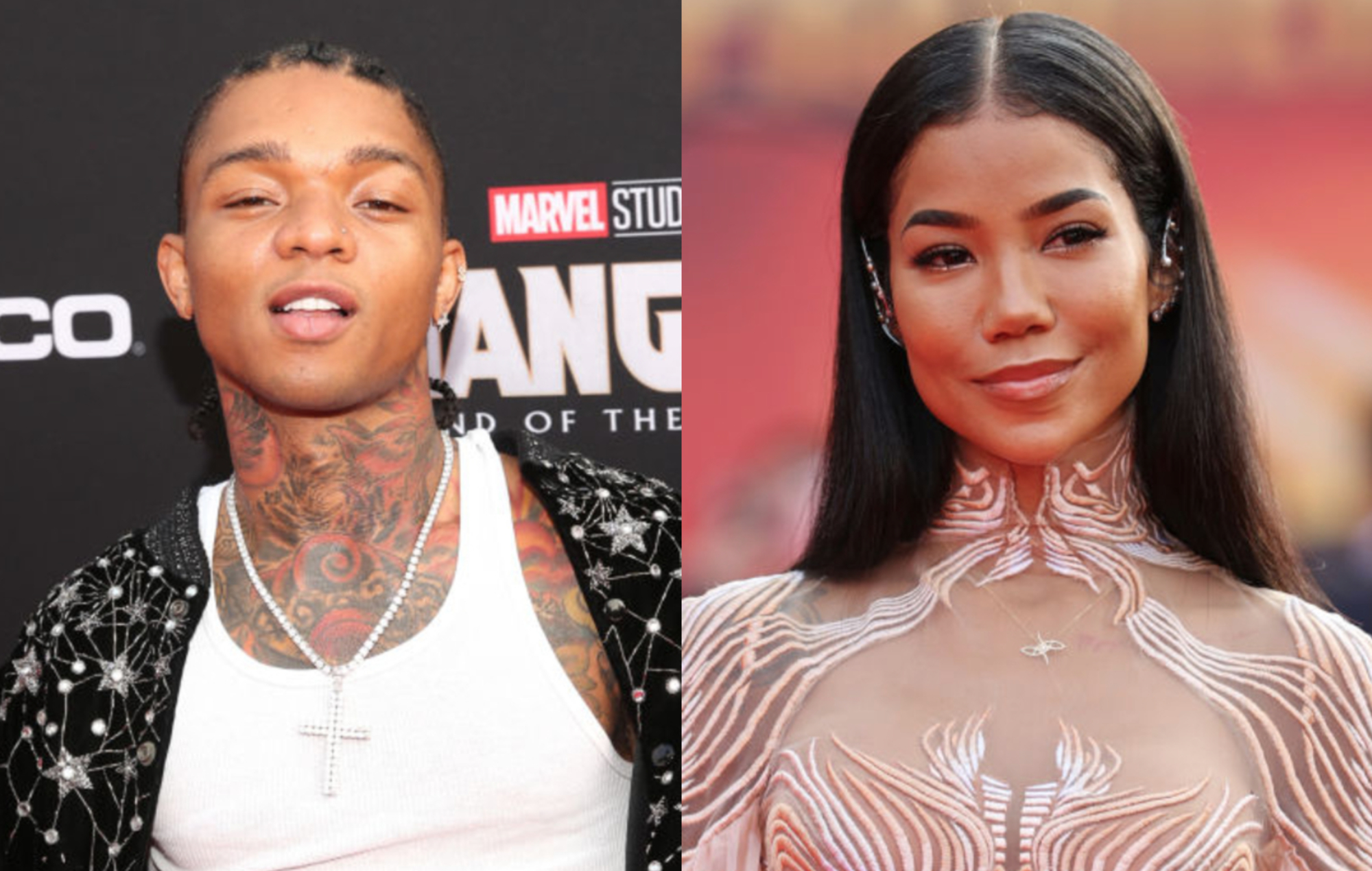 Swae Lee and Jhené Aiko have come together for a new track called ‘In The Dark’ – you can listen to it below.

Taken from the soundtrack of Marvel‘s upcoming new movie, Shang-Chi And The Legend Of The Ten Rings, the glistening pop-meets-R&B record hears the Rae Sremmurd rapper plead for more respect from his ex.

Aiko then assures Swae that she would never keep him guessing about the way she feels by not being direct.

“You don’t wanna never leave you guessin’/ You know I could never have you stressin’/ You don’t even ever have to question/ I’m invested, so I’m put my best in, oh, oh-oh, oh-oh/ B-b-baby, my love unconditional/ It’s about more than material,” she sings.

You can listen to ‘In The Dark’ below:

This isn’t the first time Swae and Aiko have collaborated. In 2017, the pair teamed up on Aiko’s ‘Sativa’, taken from her second studio album, ‘Trip’; a remix later arrived featuring Swae’s brother and bandmate Slim Jxmmi.

Earlier this year, Swae and Siiickbrain joined Skrillex for a genre-bending new track called ‘Too Bizarre’, while Aiko and Ty Dolla $ign teamed up with Bryson Tiller for a remix of their 2020 collaboration ‘By Yourself’.