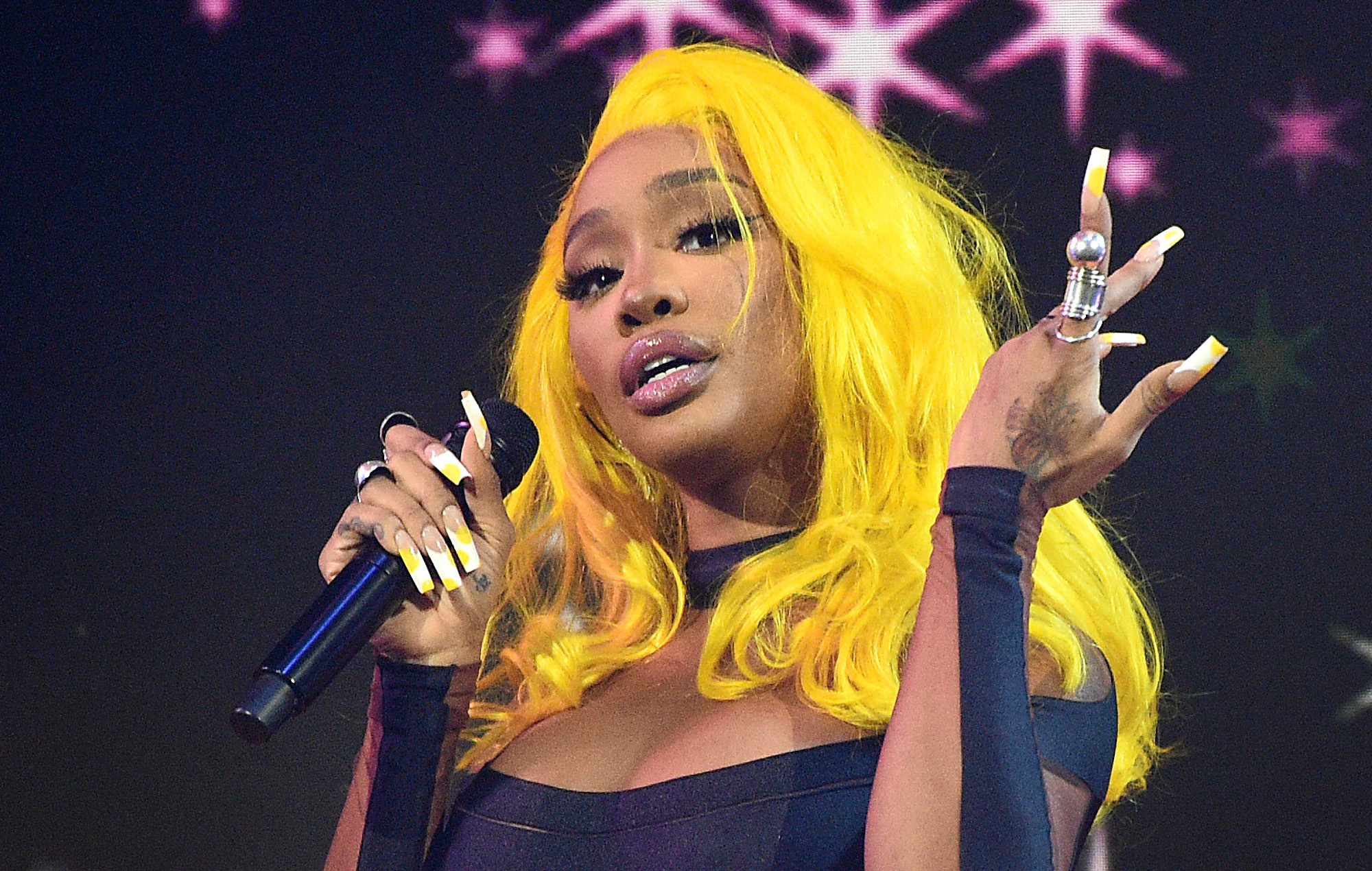 SZA has shared her take on ‘The Anonymous Ones’ for the soundtrack of the film adaptation of Dear Evan Hansen.

The movie originally started out as a Broadway musical, which won the 2017 Tony Award for Best Musical.

‘The Anonymous Ones’ was written by Benj Pasek, Justin Paul and Amandla Stenberg for the film adaptation. Stenberg, who also plays Alana Beck, sings the track in the movie.

SZA’s sparkling, atmospheric take on the song will appear on the official Dear Evan Hansen soundtrack alongside tracks from the likes of Sam Smith, Summer Walker and Finneas. The full album will be released on September 24.

Listen to ‘The Anonymous Ones’ below:

The film version of Dear Evan Hansen was directed by Stephen Chbosky and stars Ben Platt, who appeared in the Broadway version, as the titular character. It will arrive in cinemas in the UK on October 22.

Last month, SZA surprise-released three new songs on an anonymous Soundcloud page. She confirmed the tracks – ‘Nightbird’, ‘I Hate You’ and ‘Joni’ – were her work by tweeting a link to the page and saying she was “dumping random thoughts”.

The star also hinted that her song ‘Shirt’ could be arriving soon. A fan on Twitter told the singer, “We love you but we also love Shirt” to which SZA replied: “She nex.”

Earlier this year, SZA joked that she was “probably about to scrap all of [the next record] and start from scratch”. “I think they’ll be surprised to know that it’s not what they thought, and it’s not coming when they thought,” she added. “I hope that they’ll be pleasantly surprised.”