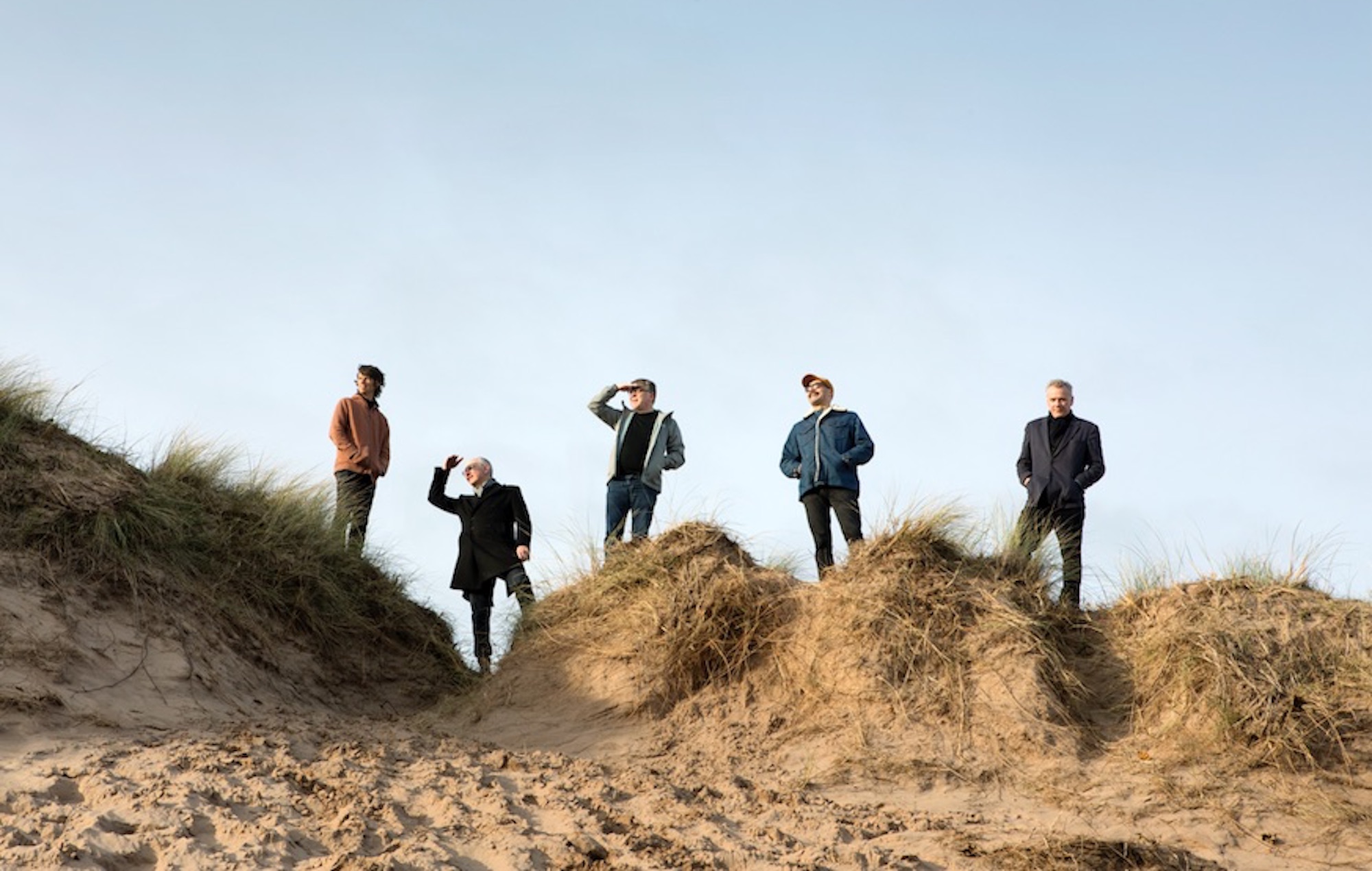 Teenage Fanclub have shared ‘The Sun Won’t Shine On Me’, a new single taken from the Scottish indie stalwarts’ forthcoming album ‘Endless Arcade’.

It marks the third song fans have heard thus far from the the record, which the band announced back in November alongside lead single ‘Home’ and followed by ‘I’m More Inclined’.

Frontman Norman Blake said of the new track: “This is something of a rarity for Teenage Fanclub – a song in waltz time!”

Listen to ‘The Sun Won’t Shine On Me’ below:

In January, the band announced they had to postpone the release of ‘Endless Arcade’ from March 5 to April 30, citing only “circumstances beyond [their] control”.

In addition, they postponed their UK and European album launch tour. The run of dates will now kick off with five dates in September 2021. It will then recommence in April and May of 2022 – get tickets here.

Original tickets will be valid for rescheduled dates – see new dates and venues below:

‘Endless Arcade’, Teenage Fanclub’s eleventh studio album, will mark their first without founding bassist Gerard Love, who quit the band in 2018 after nearly three decades. It will also be the first to feature Euros Childs from Welsh alt-rock heroes Gorky’s Zygotic Mynci, who joined Teenage Fanclub the same year.

“I think of an endless arcade as a city that you can wander through, with a sense of mystery, an imaginary one that goes on forever,” commented the band’s Raymond McGinley in a statement upon the album’s announcement last year.

“When it came to choosing an album title, it seemed to have something for this collection of songs.”