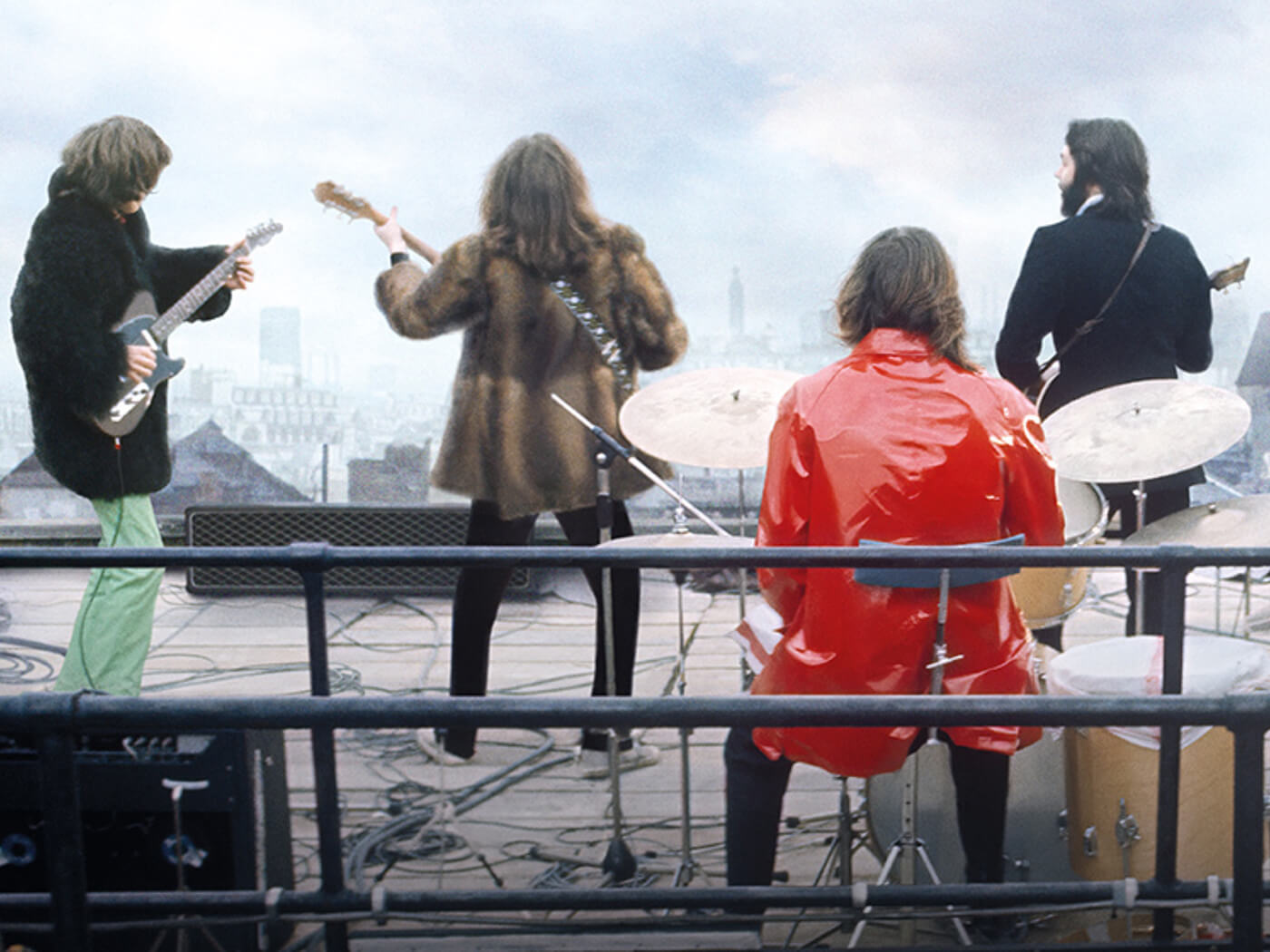 Listen to The Beatles’ Get Back rooftop concert in full

The Beatles’ legendary 1969 rooftop has arrived on streaming services – you can listen to it below.

The unannounced gig took place on top of Apple Corps’ headquarters on Savile Row in London, marking the Fab Four’s final public performance of their career.

Peter Jackson’s recent documentary The Beatles: Get Back includes footage of the concert, with limited IMAX screenings of the show having taken place last Sunday (January 30).

On January 27 it was announced that The Beatles: Get Back – The Rooftop Performance would land on Spotify, Apple Music and other major streaming platforms Friday (January 28) at 5am GMT via Apple Corps Ltd/Capitol/UMe.

Per a press release, the complete audio for The Beatles’ rooftop performance has been mixed in stereo and Dolby Atmos for the very first time by Giles Martin and Sam Okel.

You can see the official teaser clip and and artwork below.

Yesterday (January 30) marked the 53rd anniversary of the iconic show. Peter Jackson took part in a special Q&A session which was broadcast simultaneously to all participating IMAX cinemas.

“I’m thrilled that the rooftop concert from The Beatles: Get Back is going to be experienced in IMAX, on that huge screen,” Jackson said in a statement.

“It’s The Beatles’ last concert, and it’s the absolute perfect way to see and hear it.”

The Beatles: Get Back – The Rooftop Concert will get a global theatrical release from February 11-13. Get Back will also be released on Blu-ray and DVD in the United States on February 8.