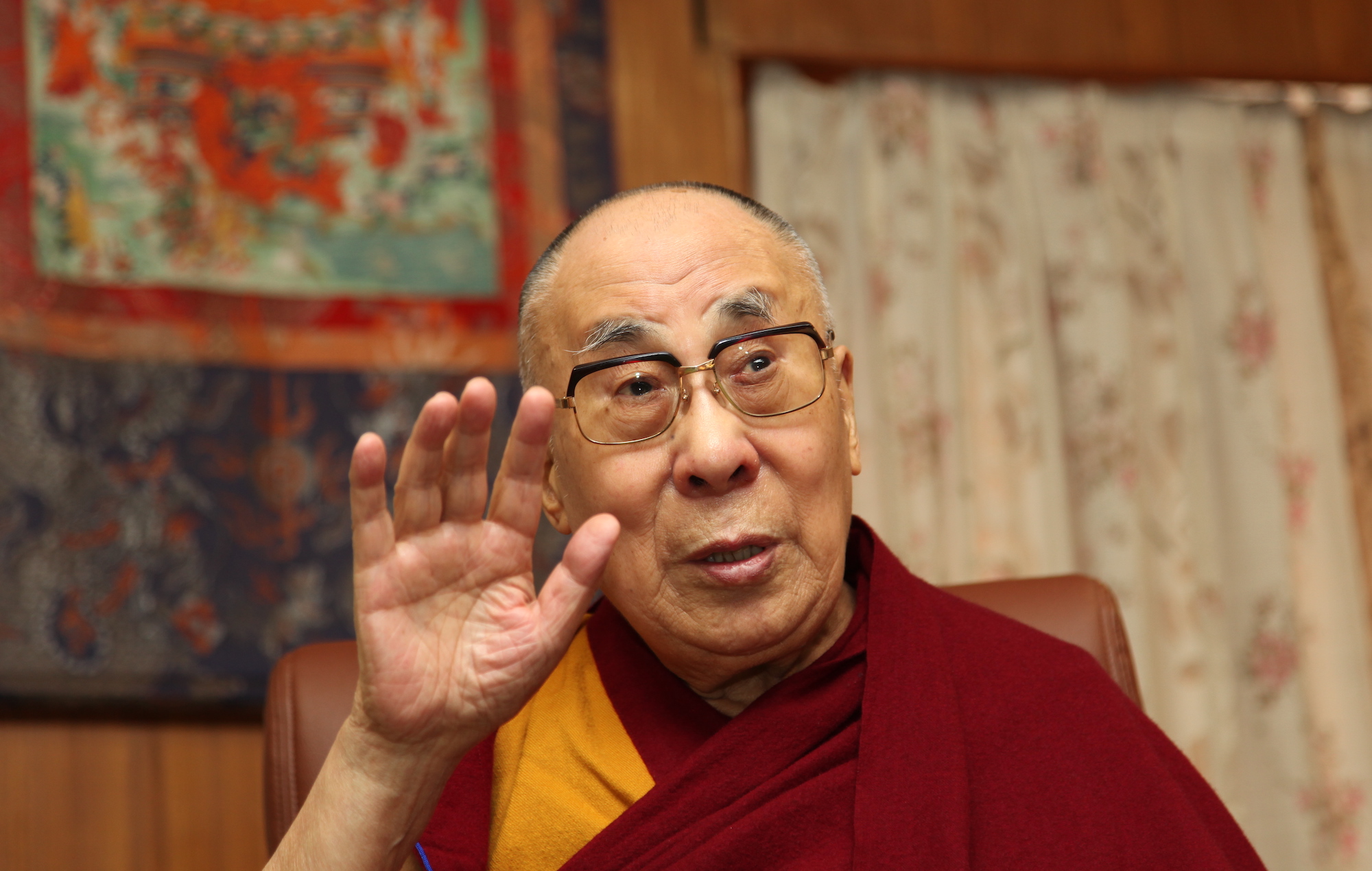 The Dalai Lama is set to release his first album of music and teachings next week, and has today (June 29) shared another new song from it.

‘Inner Life’ will come out on July 6, which is the 14th Dalai Lama’s 85th birthday, via Hitco Entertainment/Khandro Music, and new song ‘One Of My Favourite Prayers’ is out now.

Upon the announcement of the album earlier this month, the Dalai Lama shared the first song ‘Compassion’, which saw him reciting the mantra of the Buddha of Compassion.

Listen to ‘One Of My Favourite Prayers’, which sees the Dalai Lama reciting another teaching, below.

“The very purpose of my life is to serve as much as I can,” the global figure says of his first album.

“Music can help people in a way that I can’t. Music has the potential to transcend our differences. It can return us to our true nature of good-heartedness.”

The album is a passion project of Junelle Kunin, a student of the Dalai Lama who spent five years working with a small team to bring it to the world.

Net proceeds from the sales of the album will benefit Mind & Life Institute as well as Social, Emotional and Ethical Learning (SEE Learning), an international education program developed by Emory University and the Dalai Lama.


Back in 2015, the Dalai Lama appeared at Glastonbury Festival, speaking on the Pyramid Stage during a performance by Patti Smith.