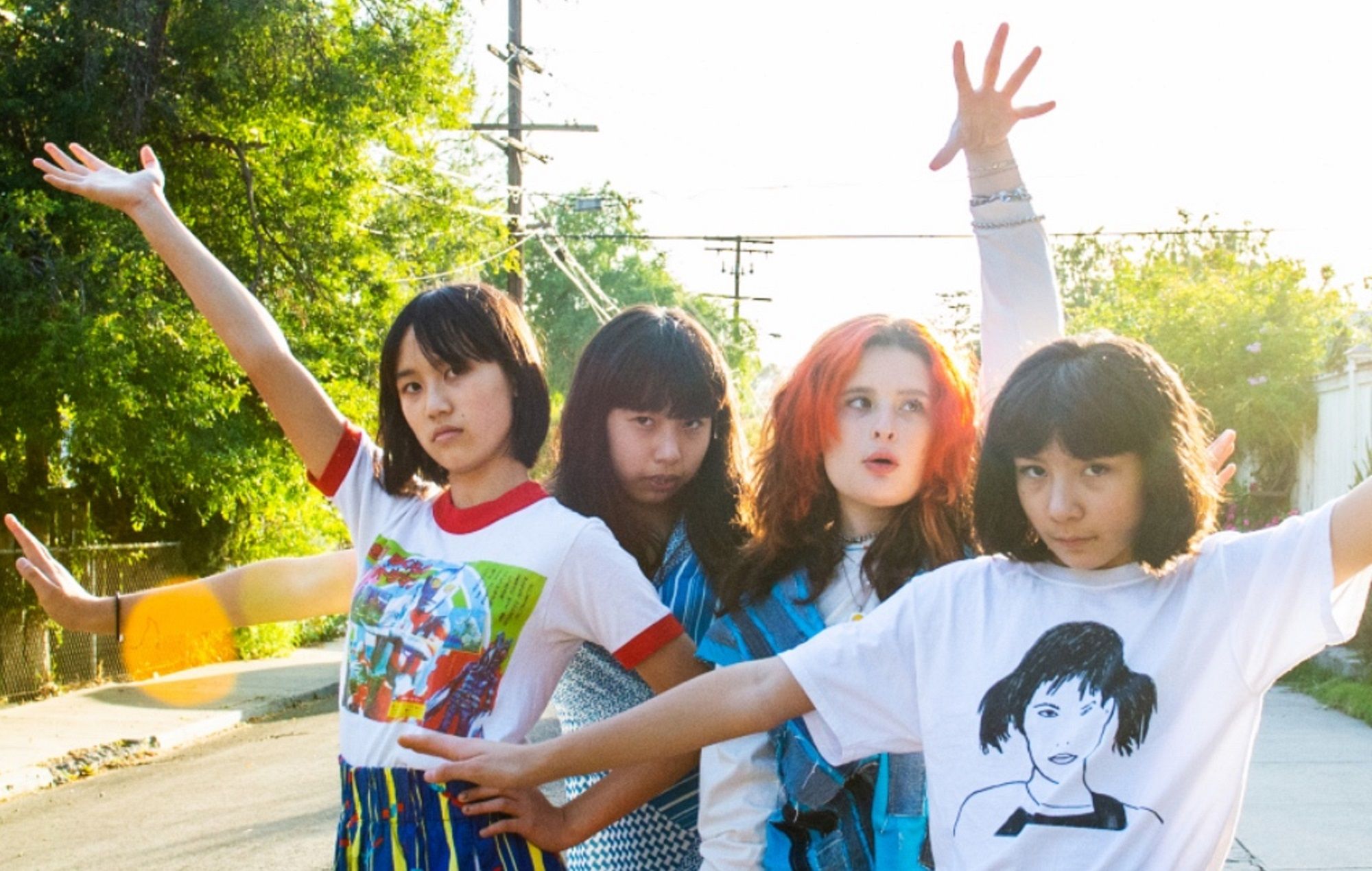 The Linda Lindas have shared a new cover of The Go Go’s’ ‘Tonite’ – check it out below.

In a statement, the group said they played the song frequently when they started out as a “cover band” and continued to perform it live – something that inspired them to release the cover as a standalone track.

They explained: “The Linda Lindas started out as a cover band, and we’ve played more songs by the Go-Go’s than anyone else. And even after we started to write our own songs, we never stopped playing ‘Tonite.’ We love the idea of us going out and owning our town, and ‘Tonite; is as fun to play as it is empowering—especially the part where we all sing together.

“’We rule the streets tonite until the morning light‘” and so should our fans. Because the cover is such a hit at shows, we decided to record a studio version to pay tribute to the greatest all-female rock band of all time, a crucial part of the L.A. punk scene, and our heroes.”

Check out the song here:

Speaking to NME earlier this year about the making of their debut album, 15-year-old drummer Lucia de la Garza said: “We’ve learned that music can do anything, and it can get you through anything. It’s really fun to see how we’re growing as musicians.

“Even from the [self-titled] EP which we wrote only about a year before, you can see how we’ve grown as songwriters, and see how we were trying to figure out what our sound is. We hope there are many more to come and that they keep showing how we’re progressing.”

In a four star review of ‘Growing Up’, NME said: “Tracks on here like ‘Fine’ and the aforementioned ‘Racist, Sexist Boy’ are vital, powerful bursts of punk fury. Yet when they let their pop music imaginations run free it’s equally impressive, with tracks like ‘Growing Up’, ‘Talking To Myself’ and ‘Magic’ showcasing a gift for catchy, singalong choruses.”

Back in June, the band also played live in London.