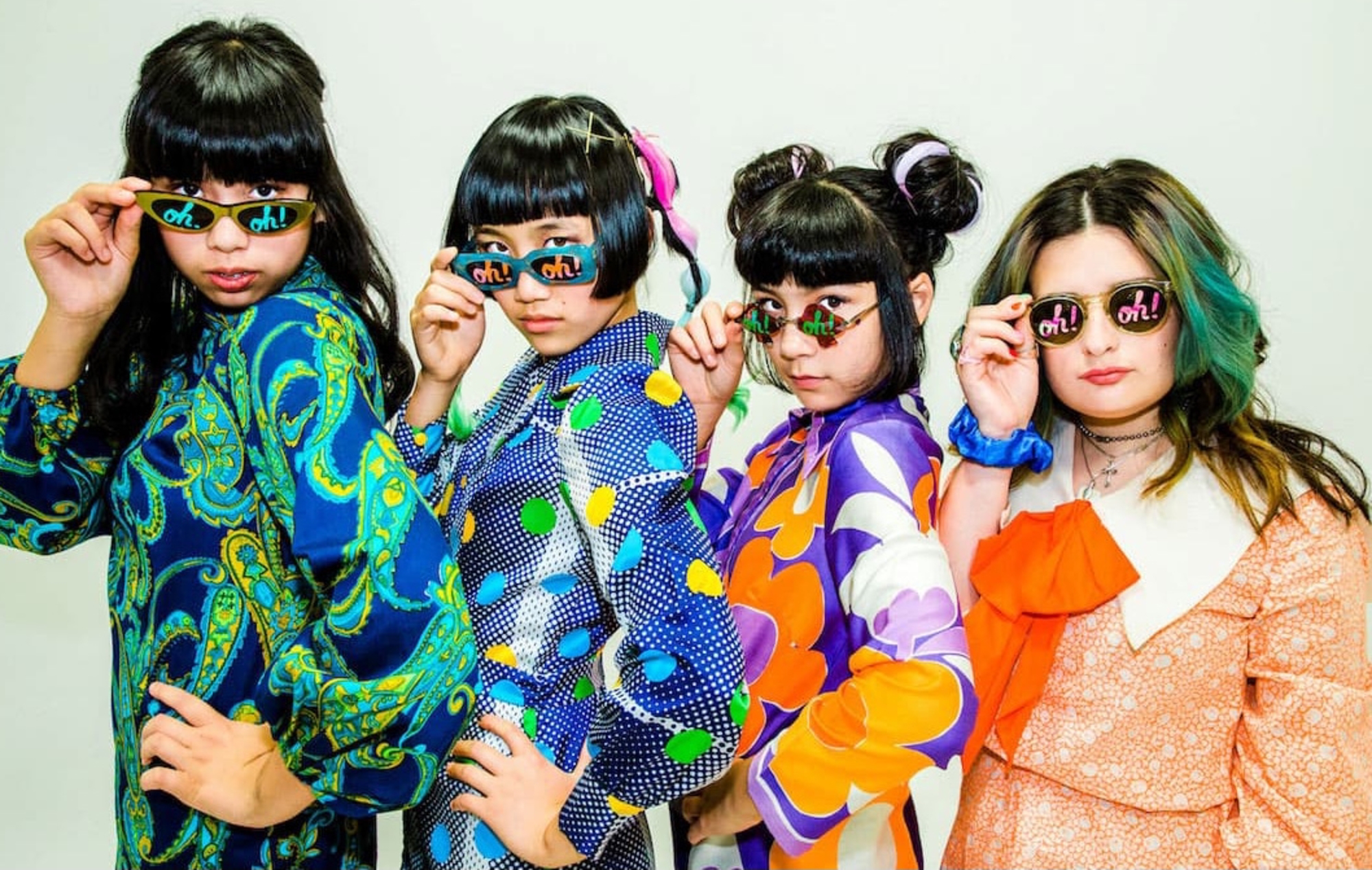 The Linda Lindas have released a brand new single called ‘Oh!’ – you can listen to it below.

The Los Angeles viral teen punk sensations have returned with their first new music since their anti-racism track, ‘Racist, Sexist Boy’, went viral back in May, catching the attention of a number of high-profile names including Rage Against The Machine‘s Tom Morello.

The four-piece’s latest track – their first for Epitaph Records since signing with the famed punk label in May – hears Lucia (14), Eloise (13), Mila (10), and Bela (16) deliver an energetic, high-octane anthem about how things never seems to go their way even when they’re trying to do the right thing.

“When I say something, no one seems to back me up/ When I try by myself, I m-m-mess it up/ When they say something, you always suck it up/ And when I try to help, it never is enough,” the band sings.

You can listen to ‘Oh!’ below:

Following the popularity of ‘Racist, Sexist Boy’, The Linda Lindas made their debut on Jimmy Kimmel Live! last month.

In an interview ahead of their performance, drummer and singer Mila told Jimmy Kimmel more about the story behind the song.

“The backstory is that a boy from school told me that his dad told him to stay away from Chinese people,” she explained. “And I told him that I was Chinese and he backed away from me.”

While bassist and singer Eloise, 13, added: “There’s also a lot of sexism around boys our age…so we were really angry and we decided to write a song about it.”

Guitarist and singer Bela, 16, also revealed that she first discovered that their video had gone viral whilst she was in history class. She said her phone “kept buzzing” leading her teacher to become suspicious.

The band were previously handpicked to open for Bikini Kill at the Hollywood Palladium in 2019, and had previously played gigs with the likes of Best Coast.

The Palladium gig brought them to Parks And Recreation star Amy Poehler’s attention, after which they contributed music to her recent Netflix movie Moxie.