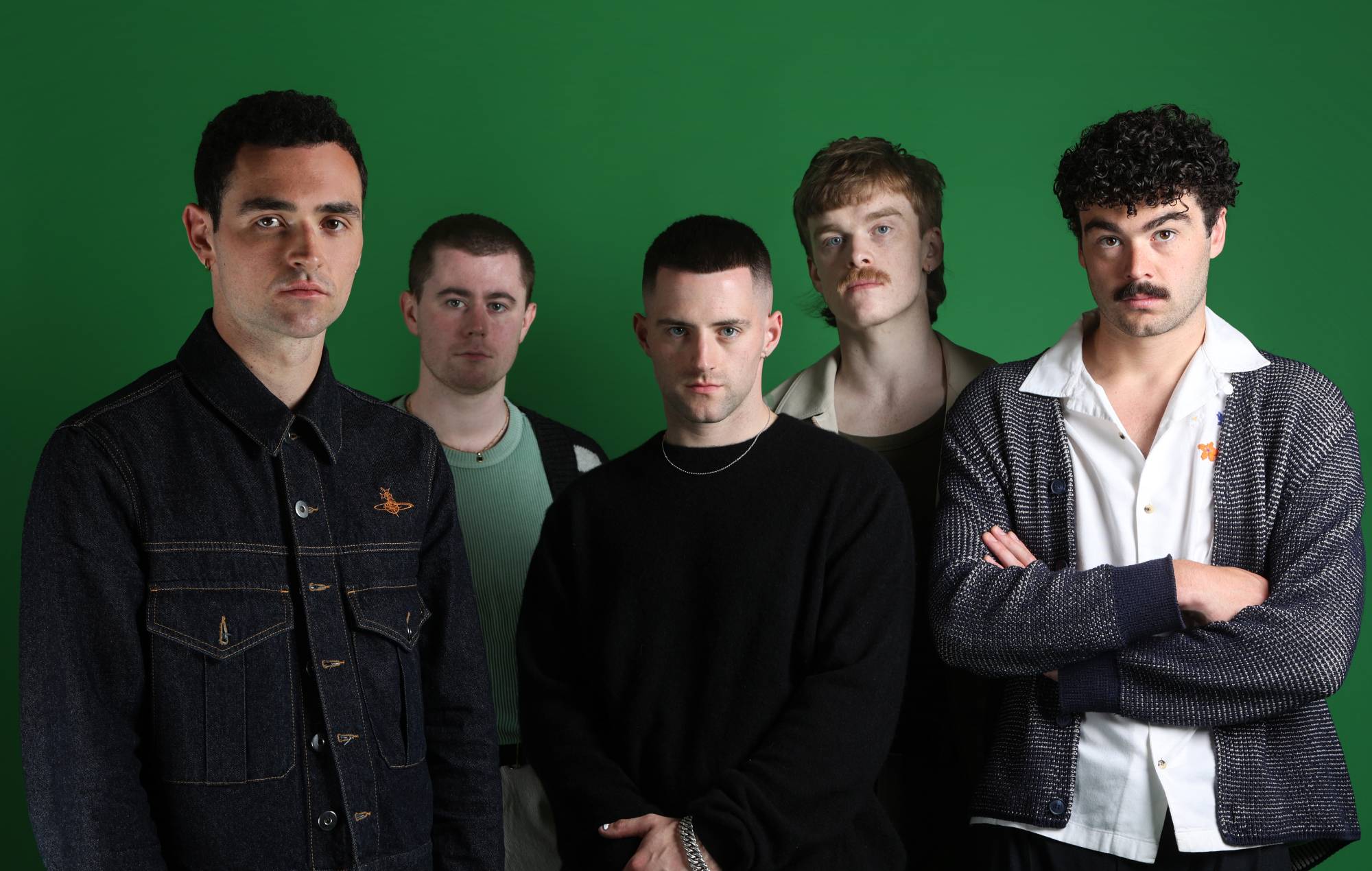 The Murder Capital have today (July 20) shared their bright new single, ‘Only Good Things’. Check out the song below.

Described as a “bright and luminous love song” and the “first taste of the band’s forthcoming new music”, the band say its representative of an exciting “evolution” of their sound.

Frontman James McGovern said of the single: “This track for us has been an exciting evolution for the band. It’s so bright. It’s so colourful. This is a part of the narrative of the overall record that we feel reaches a real place of inner calm, inner peace but at its core, it’s a love song.

“You get a song like this where, the protagonist in this song is quite simply asking – not pleading – just willing to ask their counterpart to rid them of their intrusive thoughts, the devils on their shoulders and to be truly vulnerable.

He added: “We’re so excited to go to a place like this because perhaps it’s not what is expected of us. It stood out to me during the creation of this record that it is more about the friends that are still here and celebrating those connections, those relationships and being unafraid of life and it’s many seasons.

“Where ‘Only Good Things’ stands within the record is at a moment where the sonic and the lyrical narrative especially, are of newfound joy.”

Back in 2020, The Murder Capital shared a new short film called That I May Cease To Be. The film arrived on the first birthday of the band’s debut album, ‘When I Have Fears’.

Announcing the short, the band wrote at the time: “On the one year anniversary of ‘When I Have Fears’, our short film That I May Cease To Be documents the truth of our lives in the studio, and on stage.

“Our endeavour when making the record was to understand, and capture our personal relationships with growth, grief, and loss, as truly as possible. The beauty of making your first record is that there is no memory bank to withdraw from.”

They added: “The highs so very high, and the lows so very low. We love and miss you, but the day will come that we’re together again, and all the sweeter that day will be. For now, enjoy peering inside our process. See you on the next record.”

Reviewing ‘When I Have Fears’, NME wrote: “The Murder Capital arrive as the latest in a new, hungry line of Irish rock bands giving the country – and its capital of Dublin in particular – a new reputation as a hotbed of vicious guitar music. The band’s debut single ‘Feeling Fades’, released at the start of the year, saw them peddle a similar kind of brazen post-punk as their fast-rising contemporaries Fontaines DC.

“On debut album ‘When I Have Fears’, though, it’s proven to be just one piece of the band’s jigsaw, fitting in to a record that’s rich, emotional and huge in scope.”