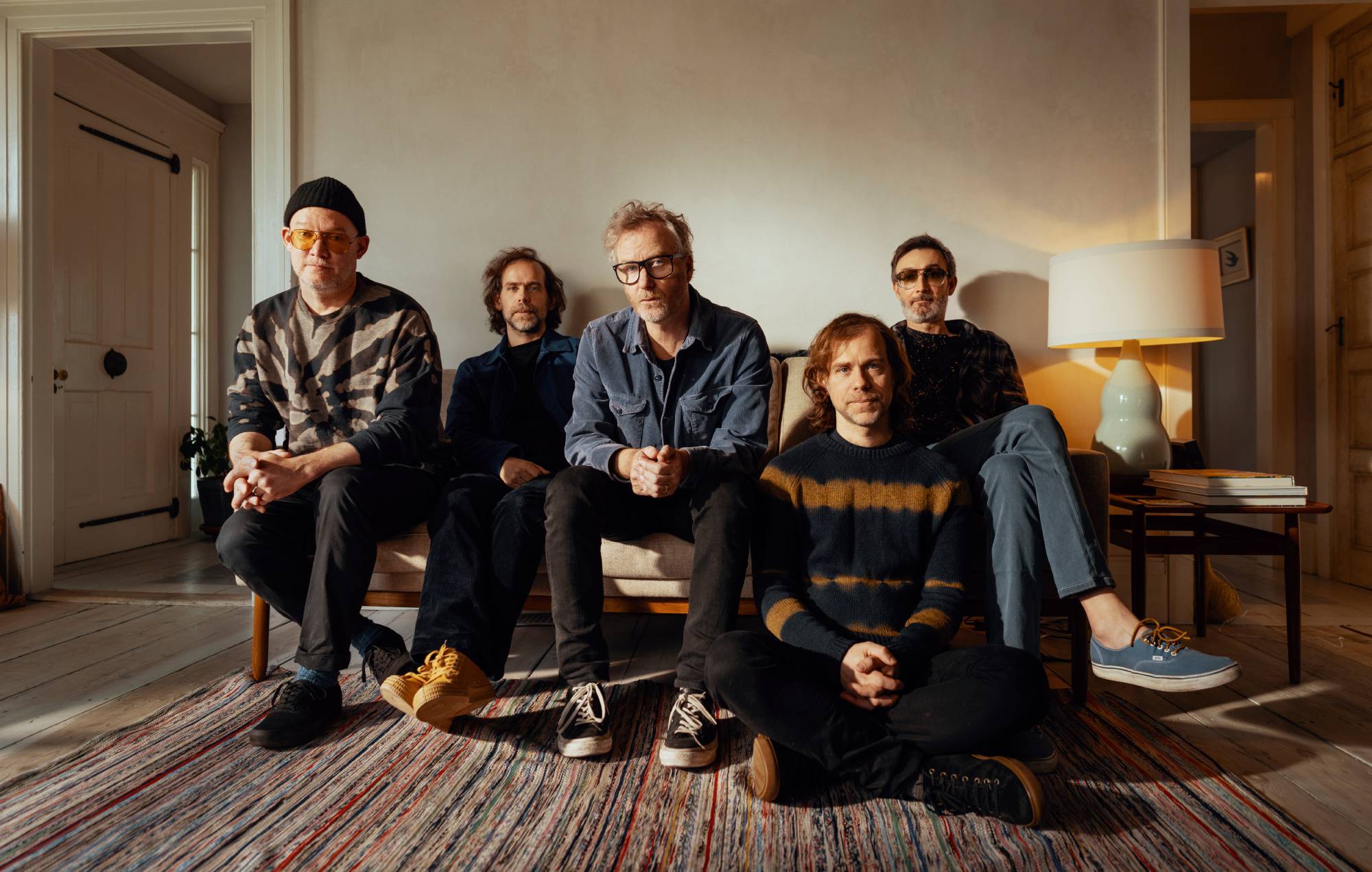 The National have today (August 22) released their emotive new single ‘Weird Goodbyes’, which features Bon Iver – you can listen to the song below.

The track has been teased for some time, with the two artists finally confirming their collaboration last week.

On the process of making the single, the band’s Aaron Dessner added: “‘Weird Goodbyes’ was one of the first new songs we made. I was misusing drum machines, as usual, and stumbled onto this beat that got stuck in my head – it felt like something only Bryan could naturally play. We built the song around the beat.

The National have been performing ‘Weird Goodbyes’ live since late May. They played it for the first time in Pamplona, Spain on May 28 – the first National show in three years – where it was billed on the setlist as ‘Bathwater (Mount Auburn)’.

The first show to have it printed on the setlist as ‘Weird Goodbyes’ was the Cooperstown, New York date of their current North American tour, which took place on July 20.

Dessner has also explained how Bon Iver came to be featured on the track: “I somehow could hear our friend Justin’s voice and heart in this song from the beginning. We sent it to him and it moved him – he then sang with Matt so powerfully.”

Last week, The National guitarist Bryce Dessner told NME about what to expect from the band’s new material.

Quizzed on his previous comments that the new music they’d been penning had a “classic National sound”, the guitarist remarked: “I think that is true, but other things are true as well. What I can say is that we’re at a high watermark in terms of our creativity as a band. There’s a lot happening, and a lot of music. We’re allowing ourselves to dream about it, take risks, try things and give the songs time to develop.

“It’s starting to become something we’re really excited about. It’s hard to say what shape it will take, but there’s a ton there.”

The National play London’s Victoria Park for All Points East on Friday (August 26), before Manchester’s Depot Mayfield on Saturday (August 27) and Connect Festival in Edinburgh on Sunday (August 28). Visit here for tickets and more information.