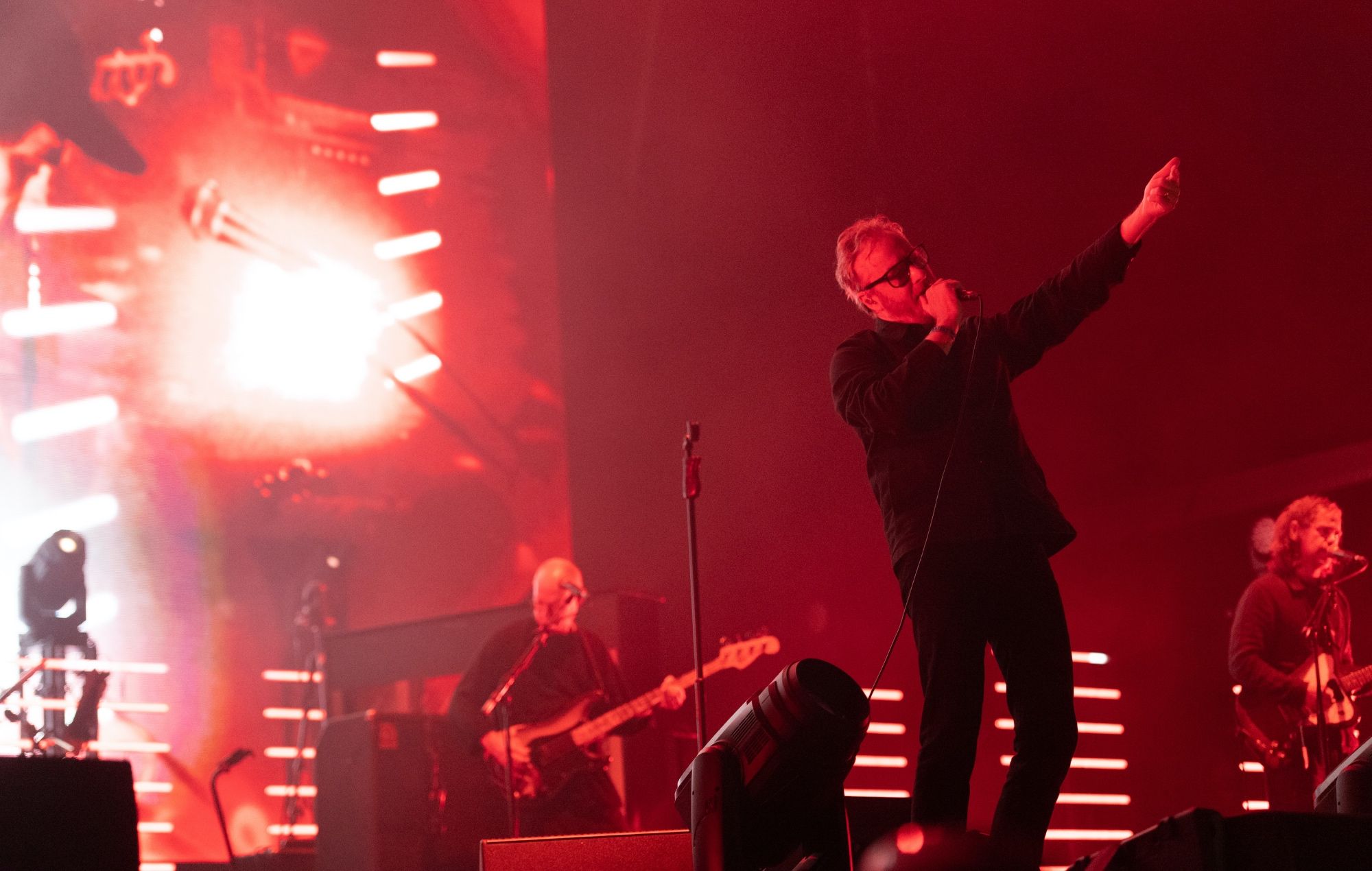 Listen to The National’s new remix of Neu!’s ‘Im Glück’

The National have shared a remix of Neu!‘s 1972 track ‘Im Glück’ – you can listen to it below.

Matt Berninger and co’s new interpretation of the song will feature as part of Neu!’s 50th anniversary boxset, which is due for release on September 23 via British-German label Grönland Records (pre-order here).

The atmospheric eight-minute spin on ‘Im Glück’ will serve as the opening track on the 10-song ‘Tribute’ album. Other contributors include Idles, Mogwai, Alexis Taylor of Hot Chip, and Stephen Morris of New Order.

Morris and Gabe Gurnsey shared their take on ‘Hallogallo’ back in June. You can see the full tracklist for ‘Tribute’ beneath.

NEU! celebrate the 50th Anniversary of their self-titled, debut album with the NEU! 50! box set, out September 23rd via Groenland Records.

You can listen to our remix of “Im Glück” on all platforms now: https://t.co/45peQxGMX7 pic.twitter.com/1sS8ju3FoH

Neu! – the project of Michael Rother (Kraftwerk) and the late Klaus Dinger – reissued their debut album on cassette and picture disc earlier this summer. The band’s back catalogue was previously reissued in 2010.

The full ‘Tribute’ tracklist is as follows:

Last month saw The National return with the single ‘Weird Goodbyes’, a collaboration with Bon Iver. Speaking about the song, Matt Berninger explained: “It’s about letting go of the past and moving on, then later being overwhelmed by second thoughts.”

As for the process of creating the track, the band’s Aaron Dessner added: “‘Weird Goodbyes’ was one of the first new songs we made. I was misusing drum machines, as usual, and stumbled onto this beat that got stuck in my head – it felt like something only Bryan could naturally play. We built the song around the beat.

During a recent interview with NME, Bryce Dessner talked about what fans can expect from The National’s new material. “It’s starting to become something we’re really excited about,” he said. “It’s hard to say what shape it will take, but there’s a ton there.”

The National released their eighth and most recent studio album, ‘I Am Easy To Find’, back in 2019.

The group recently made their return to the UK, playing at All Points East in London, Connect Festival in Edinburgh, and the Mayfield Depot venue in Manchester.