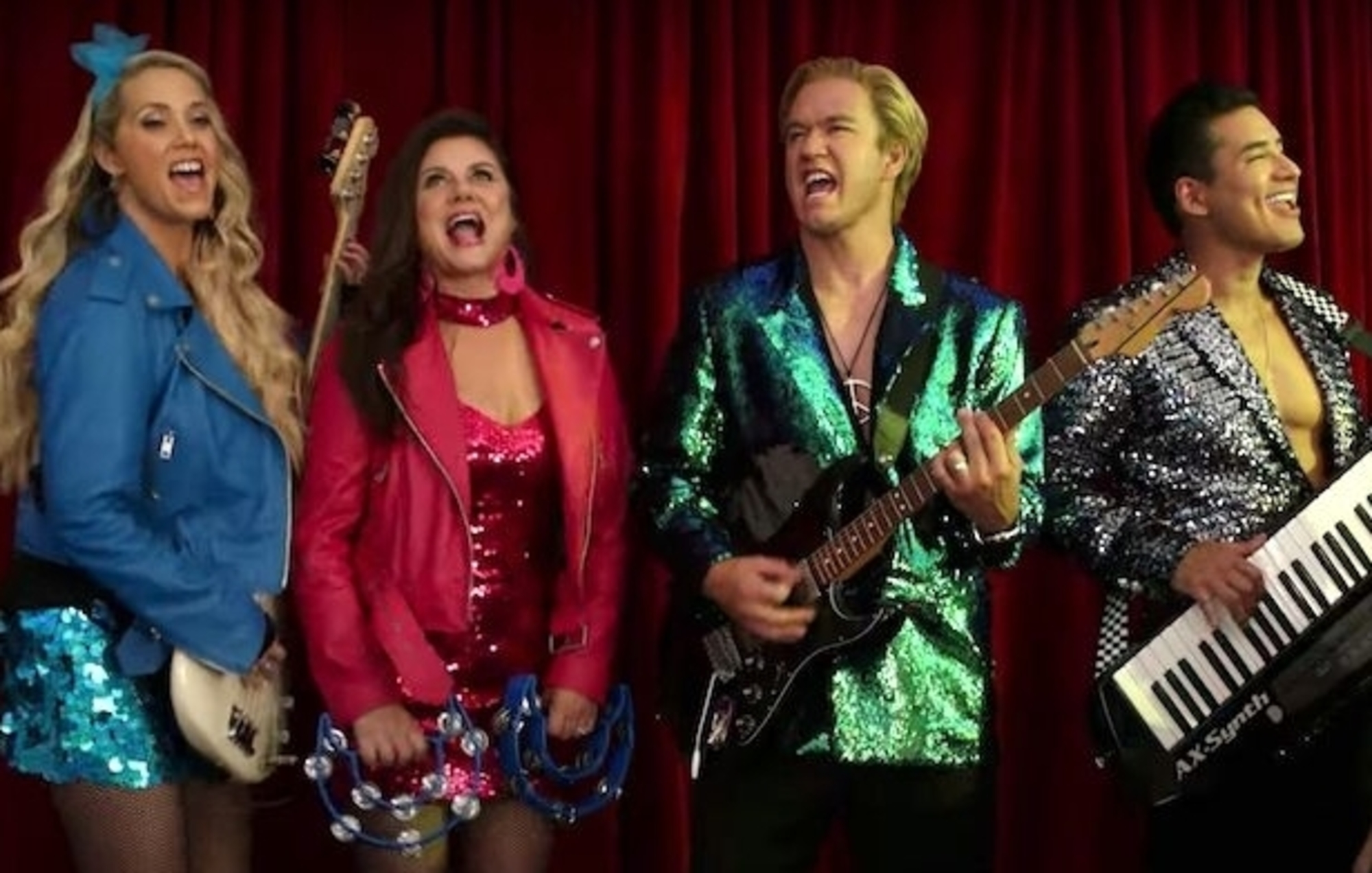 The new Saved By The Bell spin-off has a new, remixed theme tune. You can listen to the new version from Lil Yachty below.

Set 30 years on from the original events at California’s Bayside High, the new series sees original cast member Mark-Paul Gosselaar reprise his role as Zack Morris, who is now a local politician.

Forced to merge two high schools thanks to a local government scandal, Morris creates a rift between the town’s rich and poor teenagers. “The influx of new students gives the privileged Bayside kids (who never have a problem that can’t be solved in twenty-two minutes) a much-needed dose of reality,” a press release explains.

Now, the show’s classic theme has also been updated by Lil Yachty – you can listen to the new version here:

Meanwhile, Lark Voorhies, who played Lisa Turtle on the original US sitcom that aired from 1989-1993, has said she felt “hurt” not to be included in the revival.

“I have to admit I did feel a bit slighted and hurt when I was not invited to be a part of the Saved By the Bell reunion, as well as other cast members’ events,” she said on US talk show Dr Oz.


The revival of Saved By The Bell will premiere on new US streaming platform Peacock on November 25. There is currently no UK release date.

Meanwhile, in a three-star review of Lil Yachty’s ‘Nuthin’ 2 Prove’, NME said: “If, as the album’s title suggests, Lil Yachty now believes that he has nothing to prove, then he should play to his strengths and focus on what he does best – and at least we know we won’t have to wait very long to see what he does next.” 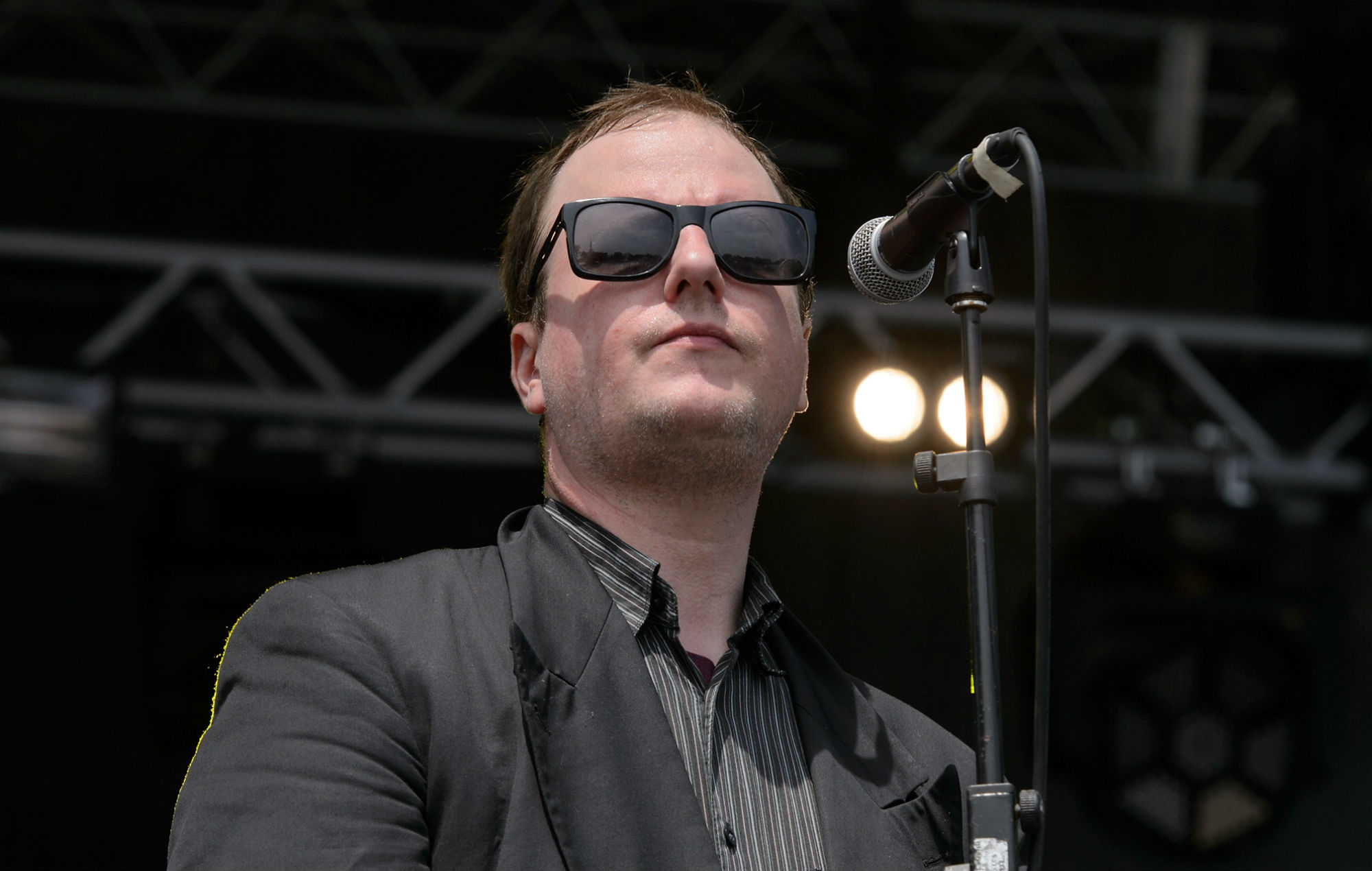