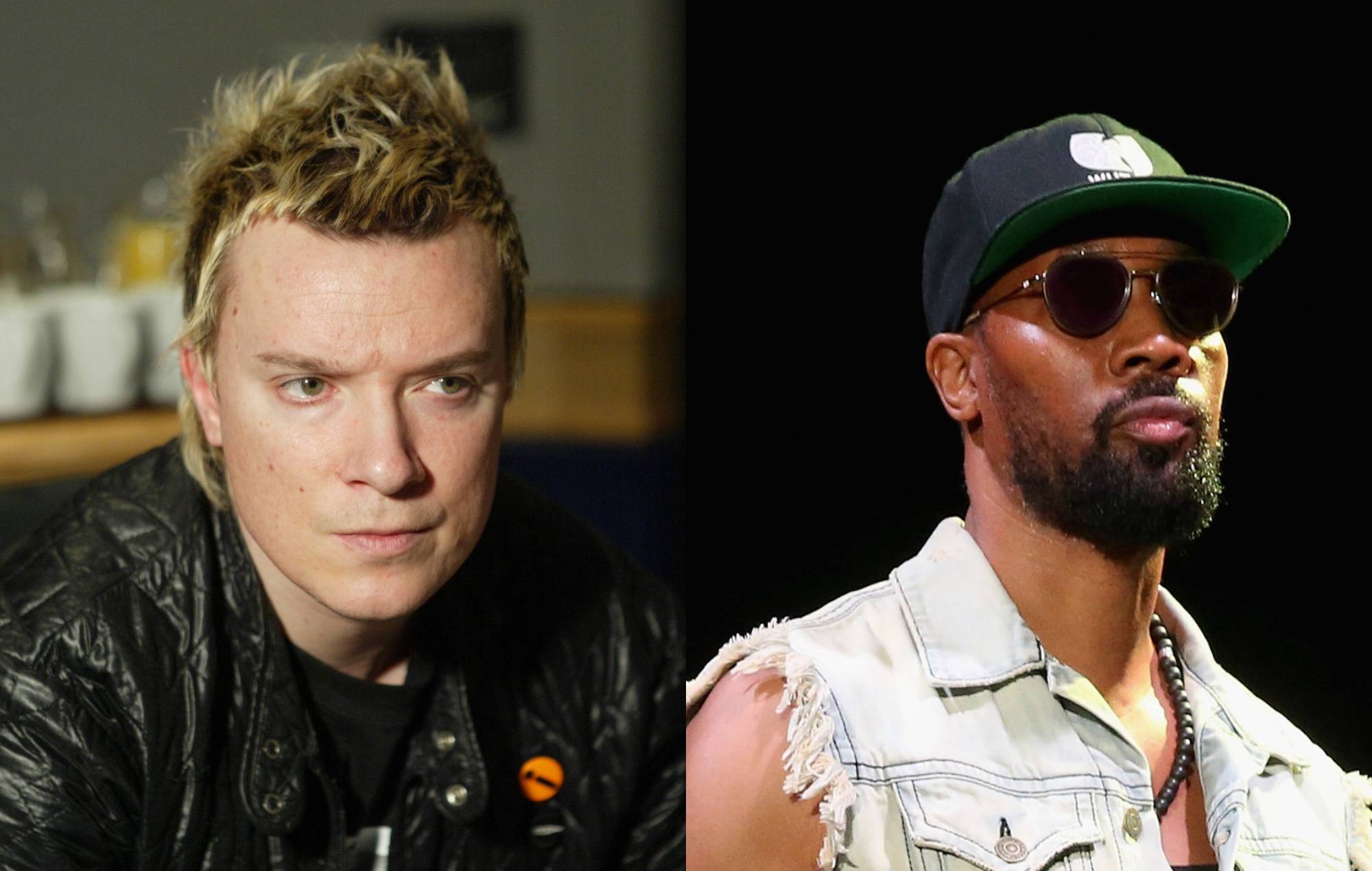 The Prodigy have shared a new version of their 1996 classic single ‘Breathe’, featuring vocals from Wu-Tang Clan‘s RZA.

Having teased the track earlier this week, the new version (dubbed the ‘Liam H And René LaVice Re-Amp’) features production from the band’s Liam Howlett alongside Canadian producer René LaVice. It’s taken from the soundtrack to Fast and Furious 9.

The original ‘Breathe’, which appeared on the Essex band’s seminal 1997 album ‘The Fat Of The Land’, also features a sample of Wu-Tang’s ‘Da Mystery Of Chessboxin”.

The new take on ‘Breathe’ looks set to be followed by new original Prodigy music, after the duo shared a snippet of new material last month, which would be their first new music since the death of frontman Keith Flint in 2019.

Last year, the band’s ex-dancer Leeroy Thornhill revealed that Howlett was working on a new album to honour Flint’s memory. “I know Liam wants to finish The Prodigy album he was doing,” Thornhill said. “I don’t know how far along he is.”

Then last month, the band shared a short teaser of new music from the studio.

Elsewhere, the group recently confirmed that they are working on their first feature-length music documentary, with help from the studio behind drama Gangs Of London.

Provisionally titled The Prodigy, the Paul Dugdale-directed project is set to be produced by the group’s founding members Howlett and Maxim.


The film is described as “the raw, uncompromising and emotional story of a gang of young outlaws from Essex who came together in the vortex of the late ’80s UK rave scene.”