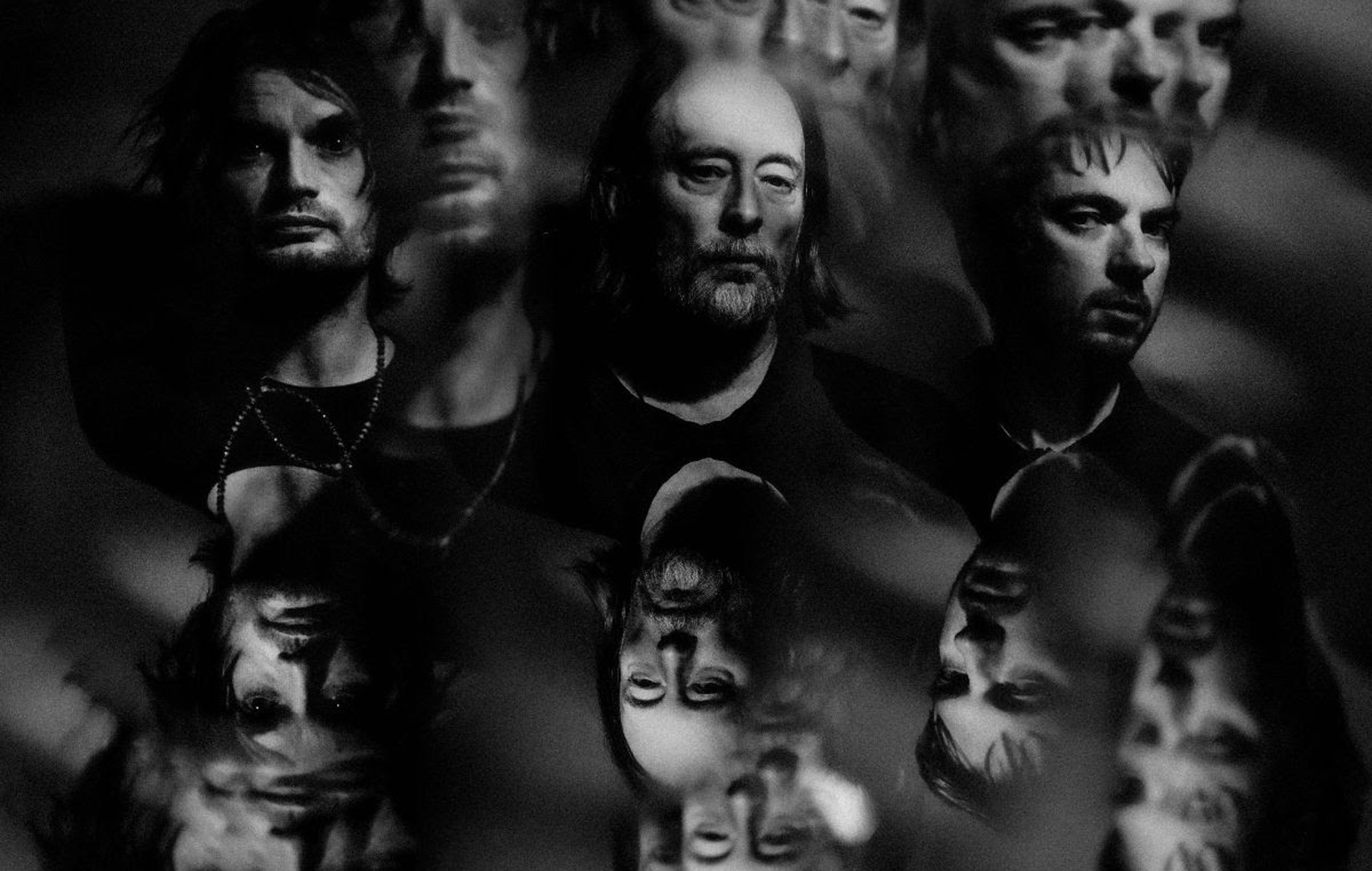 Radiohead side-project The Smile have shared their third new single of the year, an eerie cut titled ‘Pana-vision’.

The trio – comprising Thom Yorke, Jonny Greenwood and Sons of Kemet drummer Tom Skinner – shared the new song over the weekend. It’s built around haunting instrumentals, such as piano, strings and brass, and the ghostly refrain “like a newborn child“.

The single arrived alongside an accompanying music video with equally eerie graphics, courtesy of animator Sabrina Nichols and artist Stanley Donwood. It features ghoulish figures being replicated until they fill the screen, some of which take on human-like forms with two glowing eyes. Watch it below.

The song appeared in the Peaky Blinders season six finale, which aired over the weekend on BBC. Another Yorke and Greenwood track, ‘That’s How Horses Are’, was also featured in the episode, while a previous cut ‘5.17’ appeared elsewhere in the show’s sixth and final season. Both were released separately to their work as The Smile.

‘Pana-vision’ marks the fourth single from The Smile since they debuted in 2021 at Glastonbury’s Live At Worthy Farm livestream. They went on to release ‘You Will Never Work In Television Again’ later that same year, followed by ‘The Smoke’ and ‘Skrting On The Surface’ in 2022.

The Smile are set to embark on their first UK and European tour next month, with shows scheduled throughout May, June and July. Tickets for the shows are available here.