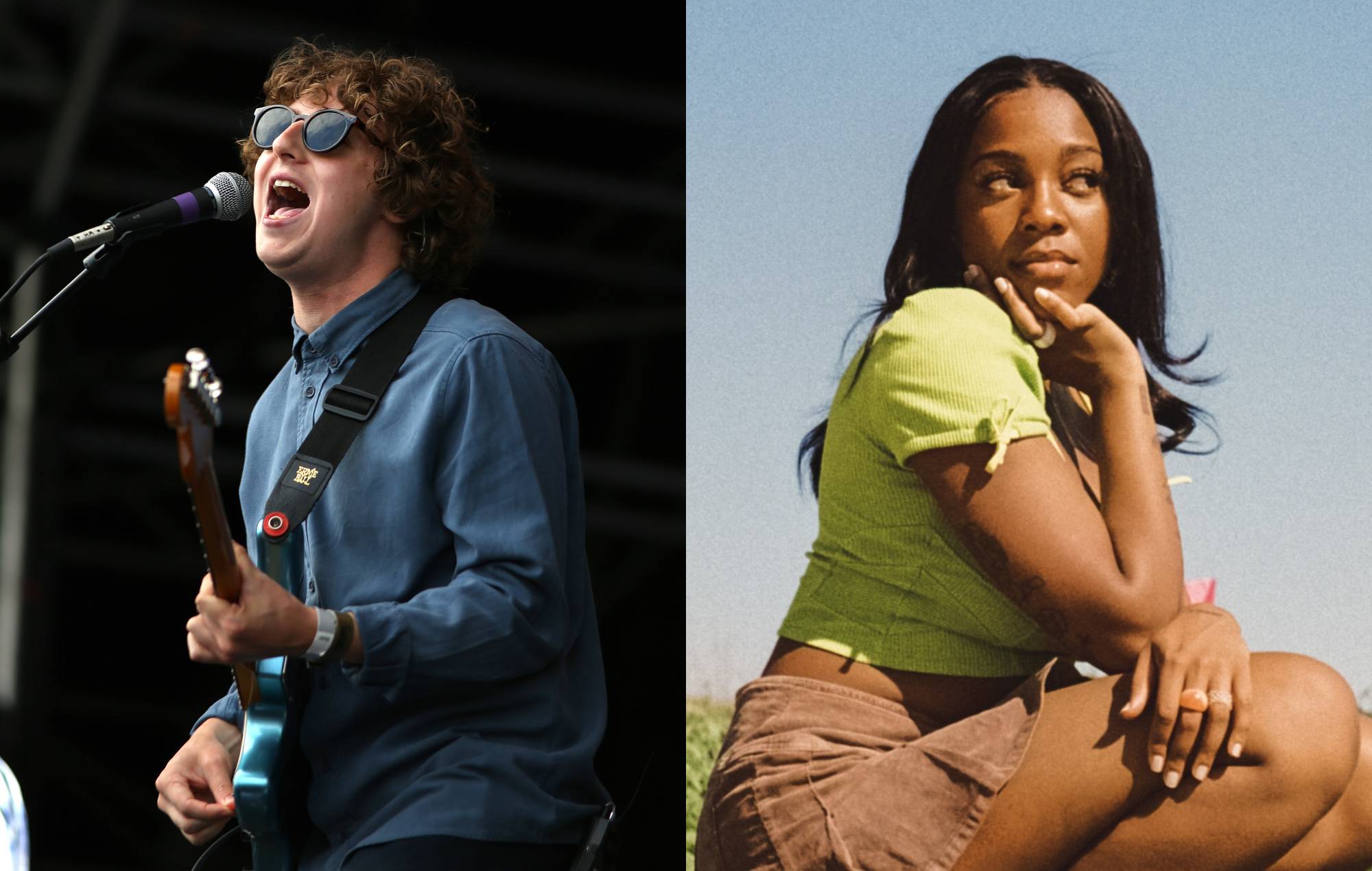 The Snuts have collaborated with Rachel Chinouriri for their new single ‘End Of The Road’ – you can listen to the track below.

The song is the latest taster of new music from The Snuts, who are currently in the studio working on the follow-up to their 2021 album ‘W.L’.

Produced by Detonate and Coffee at Abbey Road Studios in London, ‘End Of The Road’, Snuts frontman Jack Cochrane has explained, “is intended to be a musical antidote”.

“A remedy for heartache. We wanted the track to be direct and truly versify a sense of self-forgiveness and redemption,” he continued about the track, which you can listen to below. “The soothing tones of our friend Rachel Chinouriri, who features heavily in the song, helps inject an almost confessional burst of light throughout.”

“This song came about quite spontaneously, which is sometimes how the best things come about,” Chinouriri, who recently released her single ‘All I Ever Asked’, added. “I really loved it when I first heard it and when I met the boys the lyrics and melody came to us so naturally.

“You can hear the difference in mine and Jack’s accents, which I think adds something unique to the song. Glasgow and London truly combine so well here.”

The Snuts are set to play at a number of UK festivals this summer – you can see their upcoming tour dates below and find tickets here.