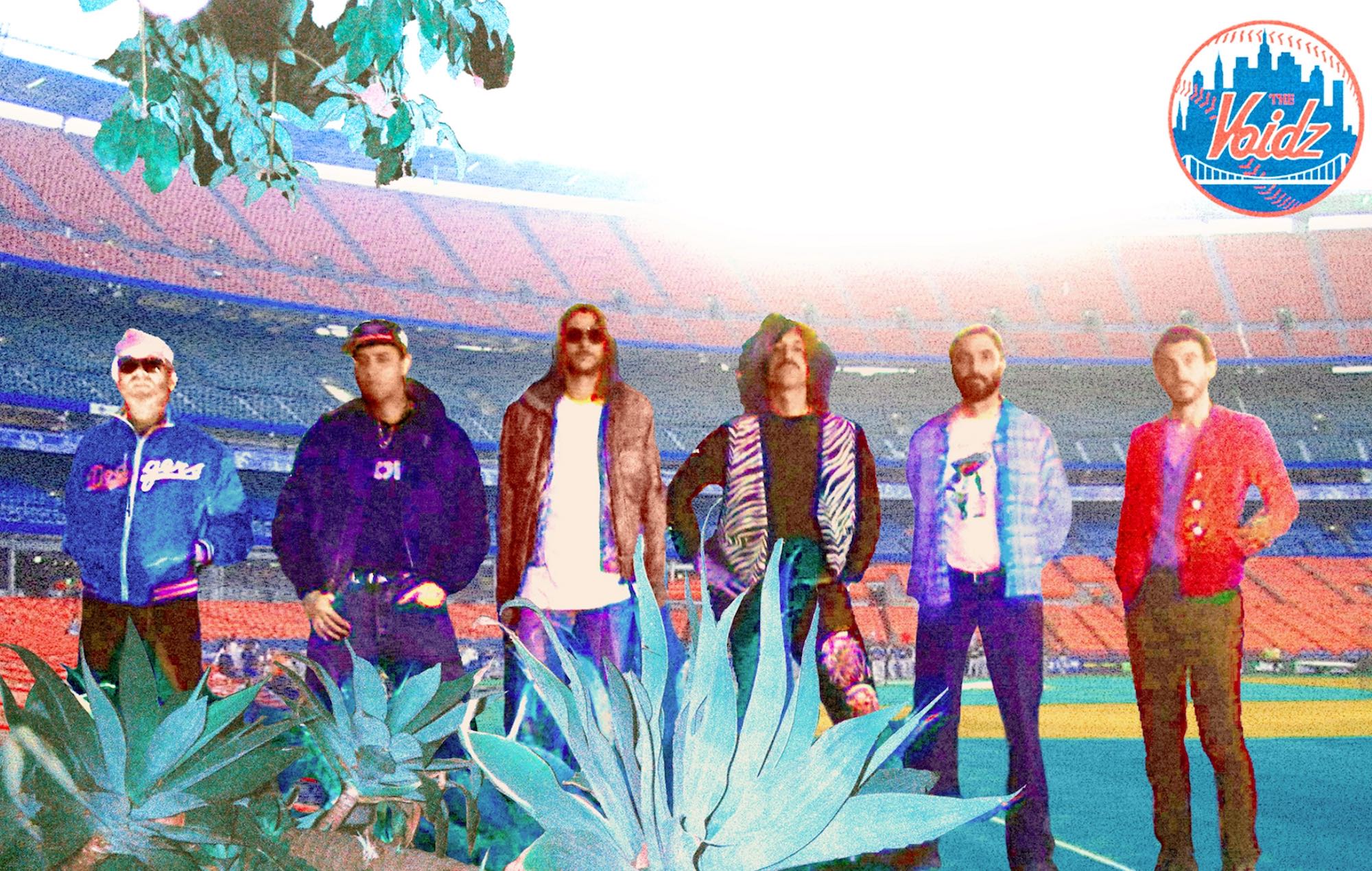 The Voidz have shared a new extended version of their 2019 track ‘The Eternal Tao’.

‘The Eternal Tao 2.0’ has been released in line with its appearance in a new promo video for Julian Casablancas‘ beloved New York Mets baseball team.

The video was shared this weekend (April 1) to mark the start of the new Major League Baseball season in the United States.

“I was pretty excited to finally work with the Mets under this new ownership,” Casablancas said of the collaboration.

“The fact that they reached out made me feel good about the new energy there. Might take a while to rebuild, not sure, we’ll see, but I’m super honoured to be part of the journey.”

‘The Eternal Tao 2.0’ follows The Voidz’ recent single ‘Alien Crime Lord’, which they shared at the tail end of 2020.

Speaking to NME recently about their appearance on the video game soundtrack, and the ideas behind ‘Alien Crime Lord’. The band said they wanted the song to sound like “Jean Claude Van Damme standing up on a speeding motorcycle while firing perfect bullets through the windshield of an oncoming nemesis, then finishing the job with a controlled flip over the top of the vehicle that ends in a maelstrom of denim and flames.”

The Voidz last released a full-length album in 2018 with ‘Virtue’. In a four-star review of the album, NME said: “The Voidz and Julian might not be the most predictable band to pin down, but there are at least some things that we’ve come to expect from them: whatever they do will be interesting, unusual and thought-provoking. On ‘Virtue’, they’ve hit the jackpot with a bonus ball – fun.”