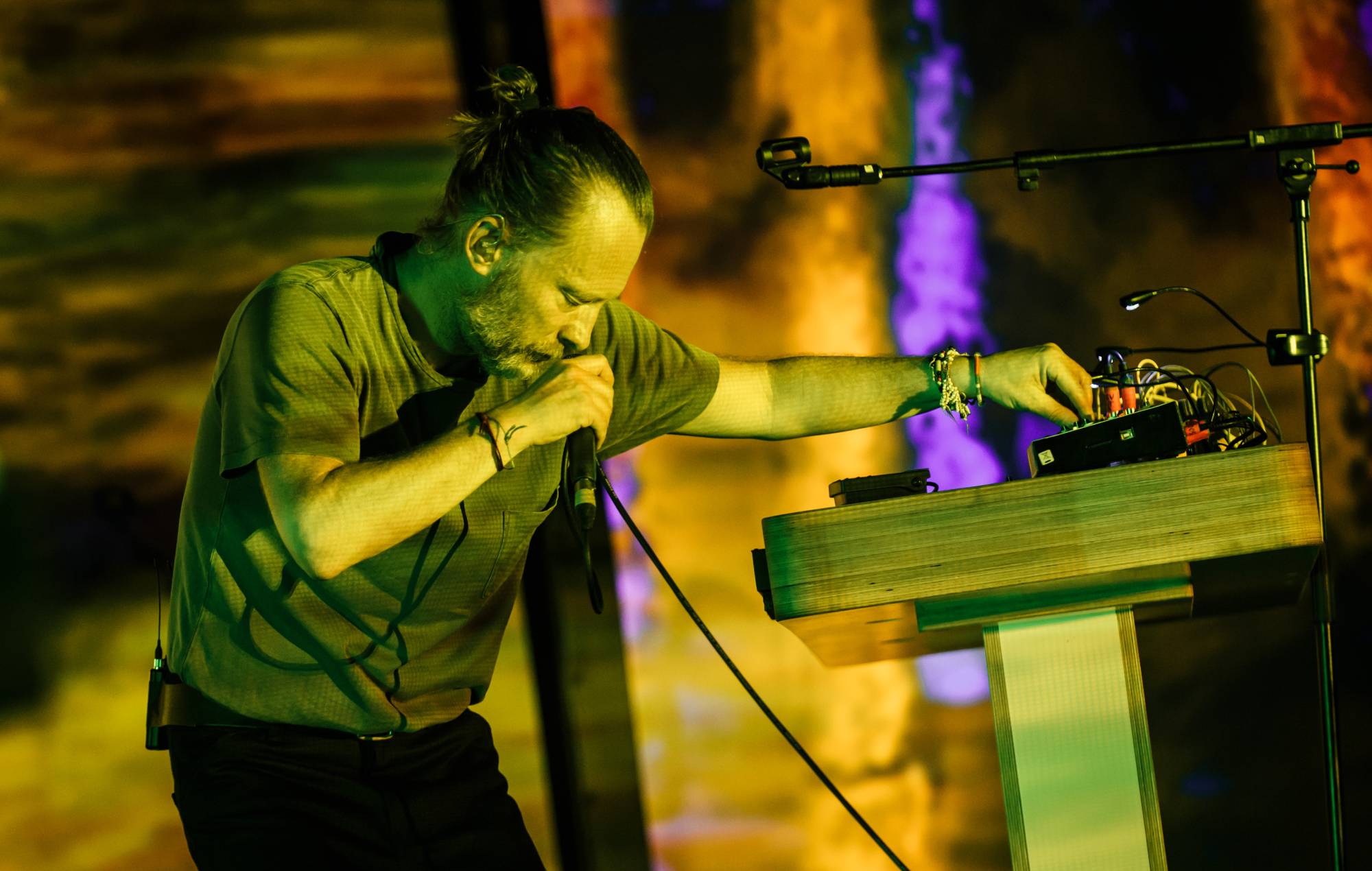 The mix, officially titled ‘In The Absence Of’, follows a trio of 60-minute playlists made for the audio brand in 2020 which included James Blake, Nicki Minaj and JPEGMAFIA.

Now, the Radiohead frontman and soloist has delivered a longer edition clocking in at 1 hour 16 minutes, with a typically eclectic selection of music.

In other news, Yorke, Burial and Four Tet’s recent AA-side collaboration ‘Her Revolution’ and ‘His Rope’ has landed on streaming services.

The two tracks were previously only available on black-label vinyl, which went on sale in London at two record stores last month (December 2) after the UK’s second lockdown was lifted.


Elsewhere, Yorke also paid tribute recently to rapper and producer MF DOOM who passed away last month. “Am so sad to hear MF Doom’s passing,” the musician tweeted. “He was a massive inspiration to so many of us, changed things.. for me the way he put words was often shocking in its genius, using stream of consciousness in a way i’d never heard before.”

DOOM once hinted that a joint album with Yorke was in the works, however the project never materialised.