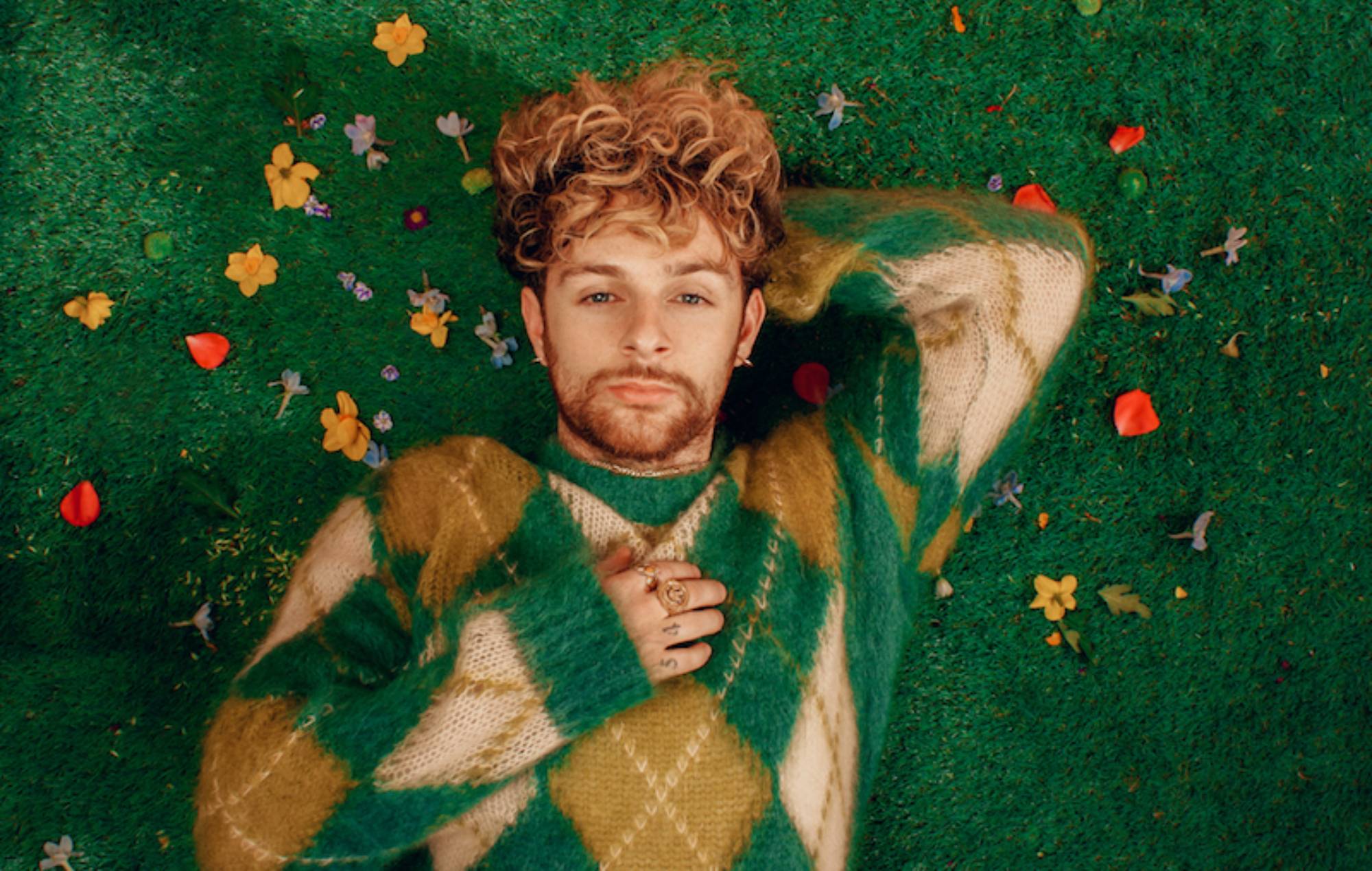 Tom Grennan has today (March 18) shared his soaring new single, ‘Remind Me’ – listen to it below.

Speaking about ‘Remind Me’, Tom said: “I wanted to write a song that reminded me of a moment in my life where I realised I had given up something that was really making a difference in my life – in a good way.

“It’s about reconnecting. It’s that feeling when you’re at the top of the rollercoaster and you’re like: this is the best feeling”.

He also went on to explain that he’s at work now in the studio on his next album. “I have a new story to tell,” Grennan added. “I’m on a run, I’m in sixth gear.”

The Bedford singer-songwriter’s new album debuted at the top spot with over 17,000 chart sales – 73 per cent of which were physical copies, including CD, vinyl and cassette.

“Everybody, we’ve done it! ‘Evering Road’ is Number One! I can’t believe it,” Grennan said after finding out he had reached the top spot. “I’ve just got to say thank you from the bottom of my heart, it means the world.”

He added: “It’s not down to me, it’s down to you. I just cannot believe it and I wish we could all celebrate together – these times are so tough, I know that – but we will be celebrating at the shows very, very soon.”

‘Evering Road’ followed Grennan’s 2018 album ‘Lighting Matches’, which features the singles ‘Something In The Water’, ‘Sober’ and ‘Found What I’ve Been Looking For’. It peaked at Number Five on the UK Official Album Chart.