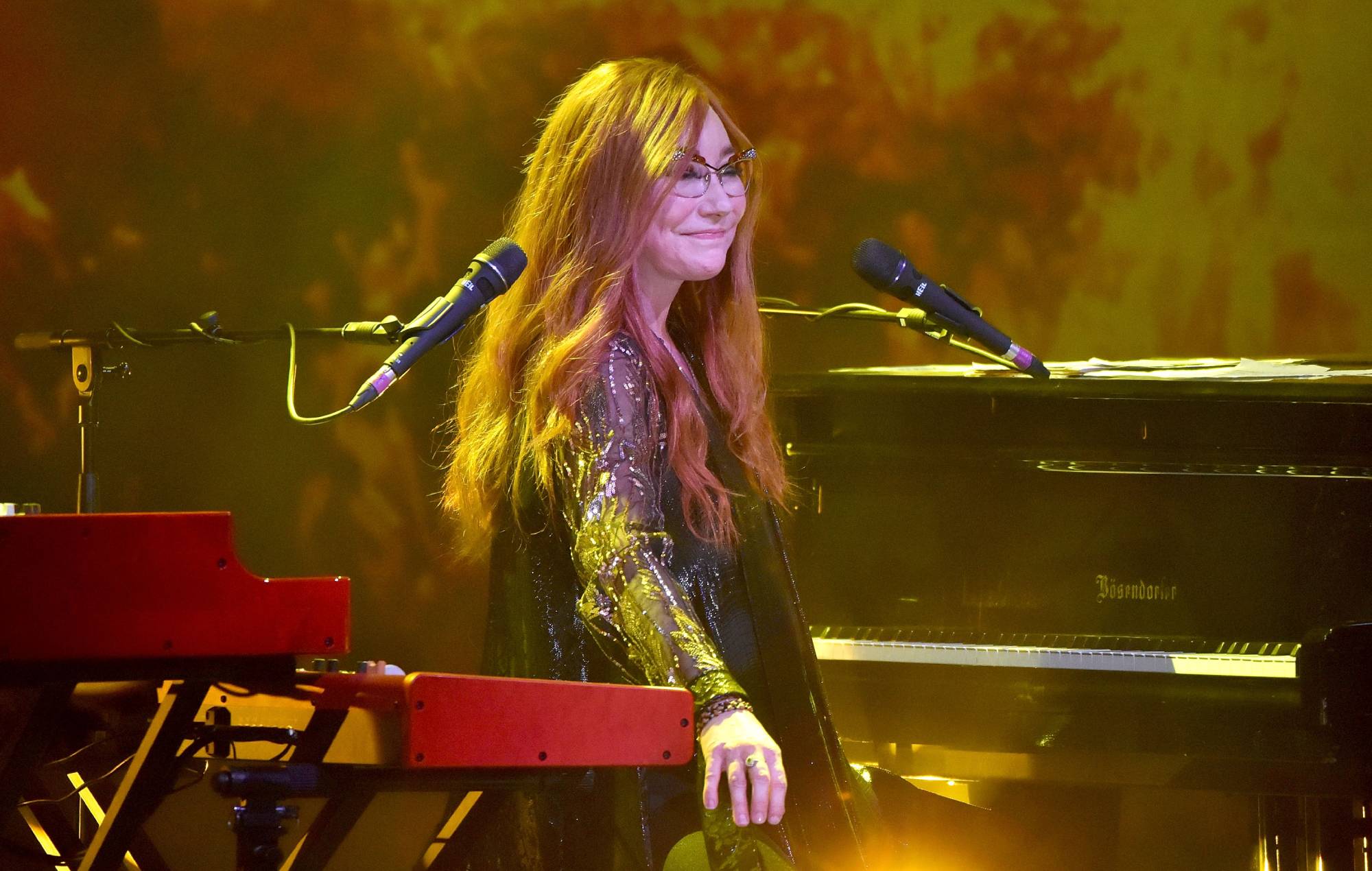 Tori Amos has shared her new single ‘Speaking With Trees’ – you can hear the track below.

The song is the first preview of the US artist’s forthcoming new album ‘Ocean To Ocean’, which will be her first LP since 2017’s ‘Native Invader’.

Set for release via Decca on October 29, ‘Ocean To Ocean’ is, according to Amos, “a record about your losses, and how you cope with them”.

“I realised that to shift this, you have to write from the place where you are. I was in my own private hell, so I told myself, then that’s where you write from – you’ve done it before…”

‘Speaking With Trees’, which you can hear above, is the second track on ‘Ocean To Ocean’ and addresses the absence of live music during the coronavirus pandemic.

Speaking to NME earlier this month, Amos revealed that she had initially been writing “a very different album” last year that was due to be released before the US election in November.

“Because of the pandemic, I had to pull plans for not one North American tour, but two – and that’s never happened to me in my career,” she explained. “Then the third lockdown hit this January and it became clear to me that the songs I was writing pre-election just weren’t resonating with me any more. So I threw them all out and started again.

“The songs I had [before] didn’t have the energy I needed to get out of my despondency at that point. The third lockdown really took me to a tough place mentally.”

Amos will tour in the UK and Europe early next year.