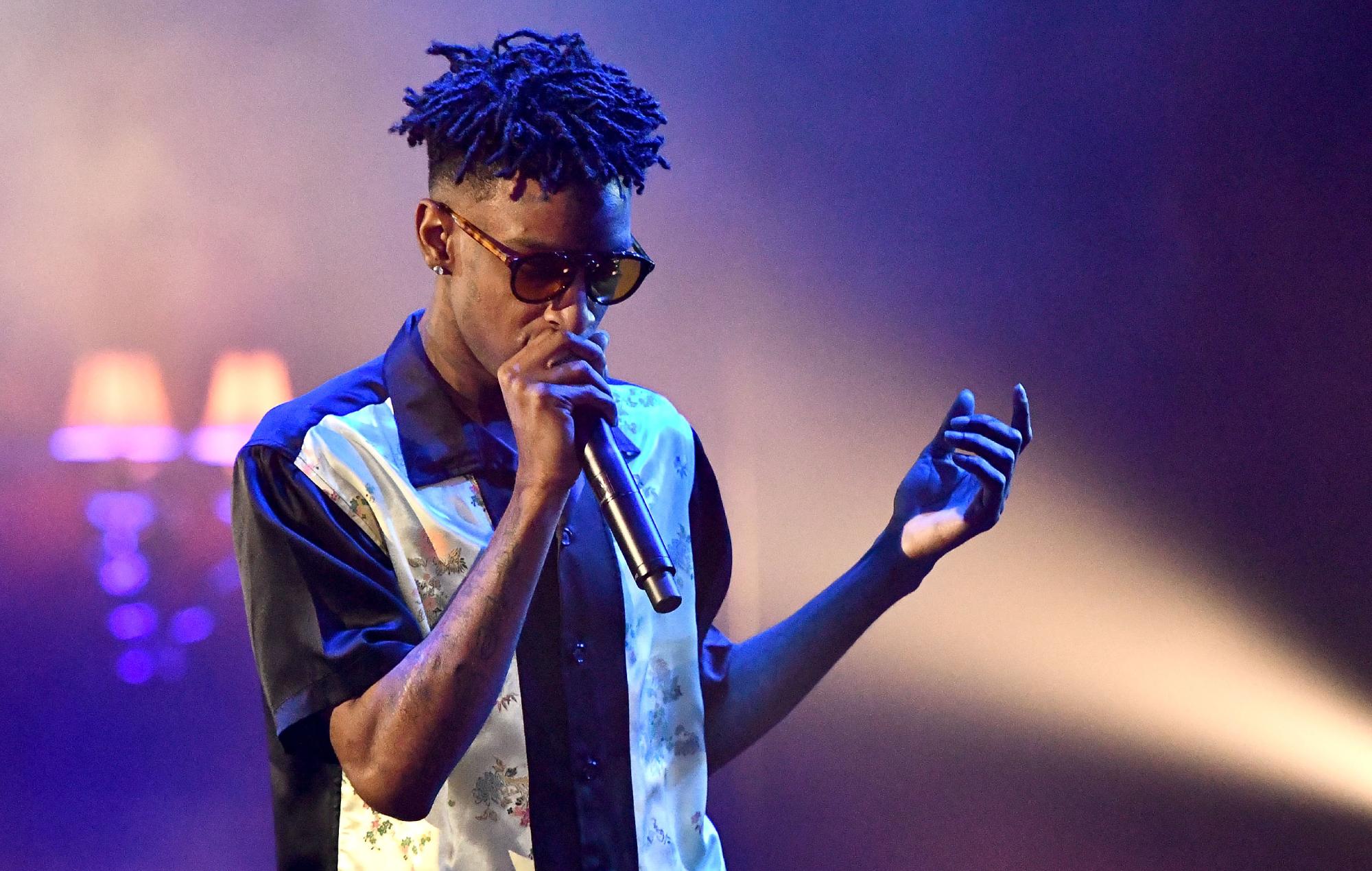 During an interview with Apple Music’s Ebro Darden earlier this year, 21 revealed that he had plans to drop another project before 2022 although he didn’t make any promises.

“That’s what I’m planning on,” he said when questioned about a possible 2021 album. “But I like quality work. So however long that take, it’ll take but I’m dropping something, for sure.”

In other news, last September the rapper was hit with gun and drug charges dating back to 2019.

According to Buzzfeed, DeKalb County Jail records in Georgia show that the rapper was arrested on September 23 and later released on bail.

The charges are in connection with an incident which saw him detained by US Immigration and Customs Enforcement (ICE) for violating the terms of his non-immigrant visa in February 2019. Savage, whose real name is She’yaa Bin Abraham-Joseph, was born in the UK but has been living in Atlanta since 2006.

According to reports at the time, he was pulled over in Atlanta after he drove across the pavement to get onto another street. Upon being stopped, Abraham-Joseph is said to have dumped a bottle containing an unknown substance, which led to him being immediately handcuffed.

The substance allegedly later tested positive for codeine and a handgun was found in his car.