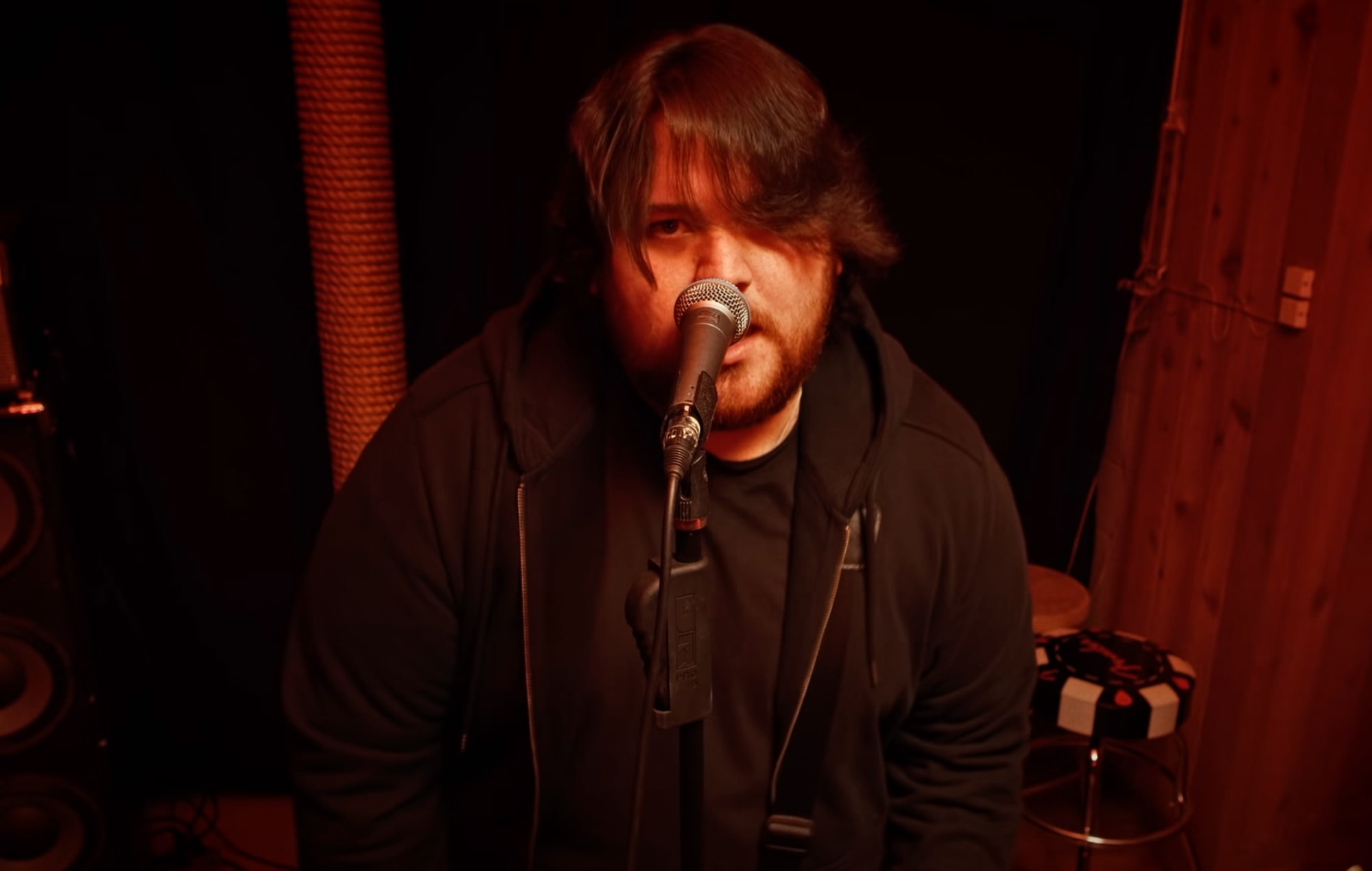 Listen to two new songs from Wolfgang Van Halen, ‘Don’t Back Down’ and ‘Think It Over’

Wolfgang Van Halen has shared two new songs, titled ‘Don’t Back Down’ and ‘Think It Over’ – scroll down the page to listen to both now.

The musician – and son of Eddie Van Halen – will release his debut album under the moniker Mammoth WVH in June.

The video ‘Don’t Back Down’ finds the younger Van Halen in the recording studio, surrounded by multiple versions of himself. The various Wolfgangs play all the instruments on the track, with four of the group mad at drummer Wolfgang for being late.

The track itself features a hard rock riff and thundering drums, as Van Halen sings: “Everybody’s going crazy/ What they won’t know til they’re dead and gone.”

‘Think It Over’, meanwhile, doesn’t come backed with a video and takes on a lighter, more nostalgic tone. “Can’t go back/ Not everything is built to last,” Van Halen sings over chiming guitars. Listen to it below now.

The debut album from Mammoth WVH will be released on June 11 and will contain the previously released track ‘Distance’. Last month, the musician dedicated a TV performance of the song to his late father, with whom he played with in his band Van Halen.

Home videos of Wolfgang as a baby with his dad played behind Mammoth WVH as they performed on Jimmy Kimmel Live!, including footage of the pair at the beach and Wolfgang playing the drums.


Wolfgang played with his dad’s band from 2007, replacing Michael Anthony as their bassist. He appeared on his first and only album with his father’s group with 2012’s ‘A Different Kind Of Truth’, but played with them until their disbandment last year. 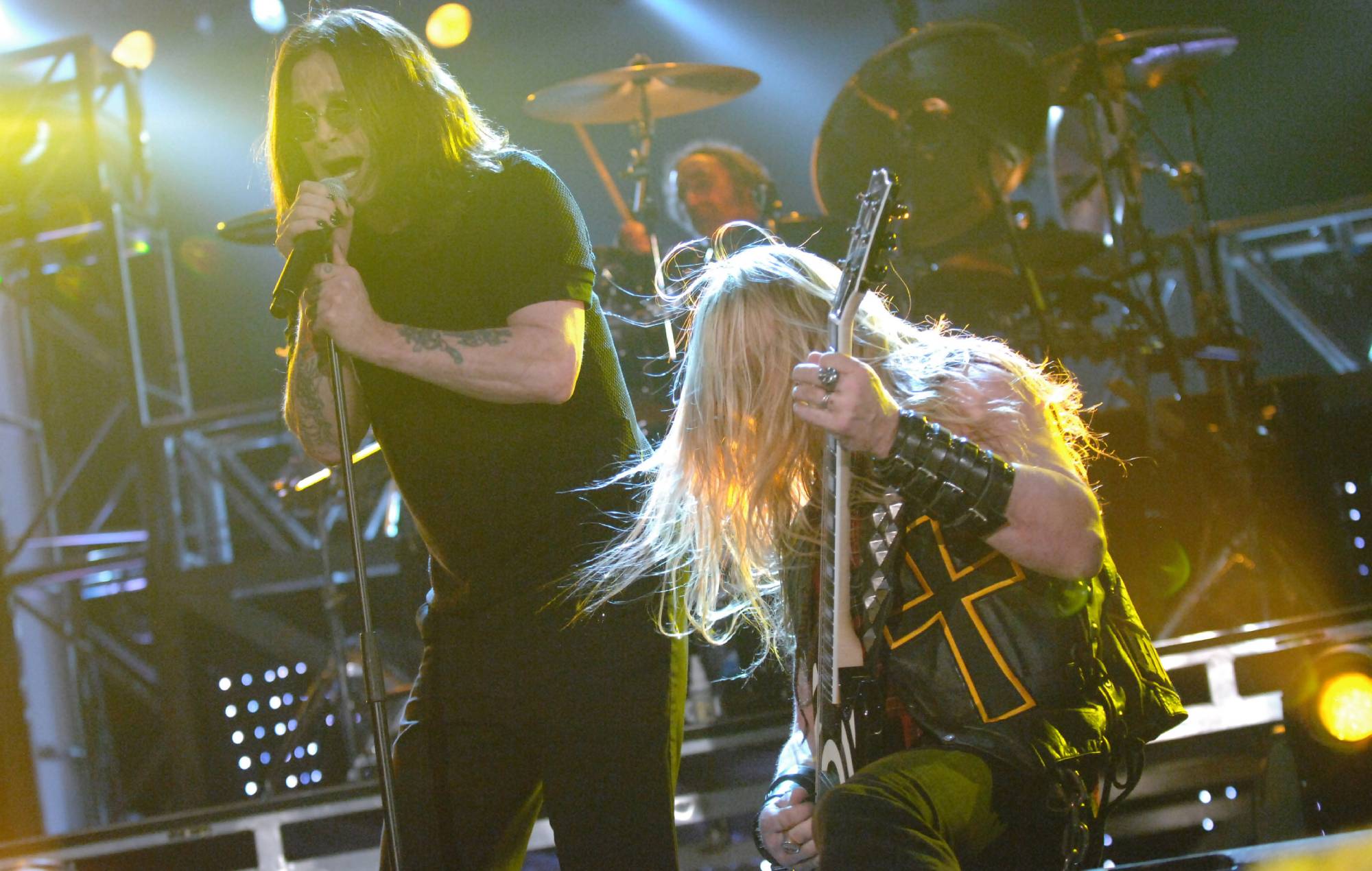