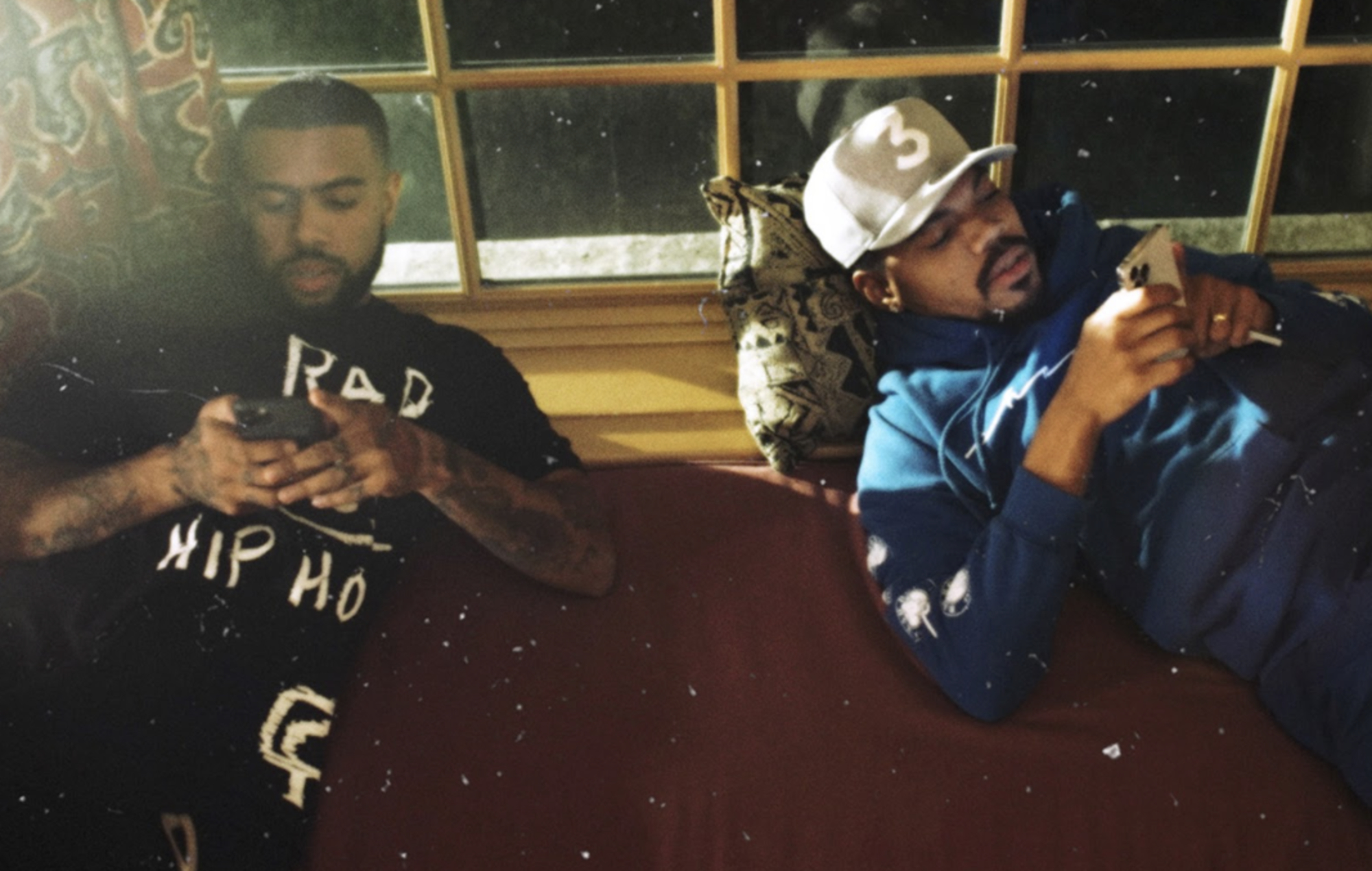 Vic Mensa and Chance The Rapper have shared an acoustic version of their recent single ‘SHELTER’ – listen to it below.

The original track, which also features Wyclef Jean, is taken from Mensa’s recently released ‘I TAPE’ EP. Other tracks on the project include collaborations with Jeremih and Tish Hyman.

Examining mass incarceration as well as the impact the coronavirus has had on the Black community, ‘SHELTER’ is inspired by Mensa’s relationship with Oklahoma inmate Julius Jones, who in 2002 was convicted of first-degree murder and sentenced to death at the age of 22. Mensa is working to save the now 40-year-old, who has always maintained his innocence, from death row. You can learn more about the campaign to free Jones here.

The stripped back rendition of ‘SHELTER’ is accompanied by a new video directed by Chance, marking the ‘No Problem’ rapper’s directorial debut.

Mensa said of the track’s new version: “By stripping the song to its most bare form we were really able to bring out a new depth of beauty and meaning, in a time when we as a people are searching for it.”

He added: “Chance’s directorial focus on simplicity shows strength in showing the world just as it is.”

You can watch the video for the acoustic version of ‘SHELTER’ below:

In a three-star review of ‘I TAPE’, NME‘s Will Lavin called it “a statement record that fuels action and turns the volume back up on the Black Lives Matter chants that dominated social commentary last year.

“For some, the fight for equality might have been a hashtag – but not for Mensa; he’s still swinging.”


Last month, Chance The Rapper shared the official music video for his new song, ‘The Heart & The Tongue’.