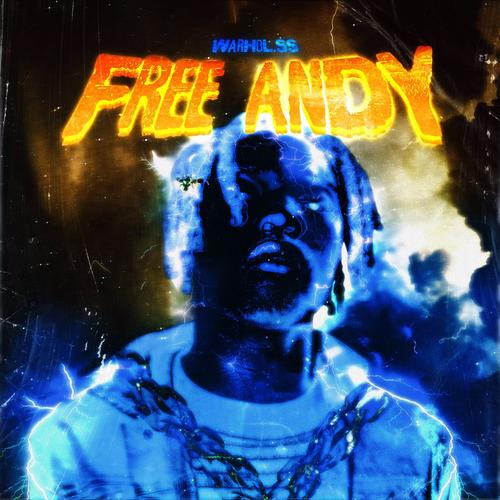 Warhol.SS has shared his new project Free Andy. The three-song EP comes in advance of the Chicago rapper’s long-awaited debut full-length Chest Pains. The opening track, “Layin’ Low,” features production from Kenny Beats, the buzzing producer who has worked with Key!, Rico Nasty, Freddie Gibbs, and 03 Greedo, among many others this year. It also features production from YOUNGGOD and PJ & RIP.

The project follows Broken Records, Warhol.ss’ collaborative project with BOOFBOIICY, released in April. Prior to that, Warhol.SS released the excellent Where’s Warhol? EP.

In April, Warhol.SS released the track “Birds Nest,” his first collaboration with Kenny Beats. Listen to it here. Last month, he shared “Ankle,” a track with Ski Mask The Slump God.

Chest Pains is currently without a release date, but Warhol.ss has promised that the album will be released “shortly after” this EP.