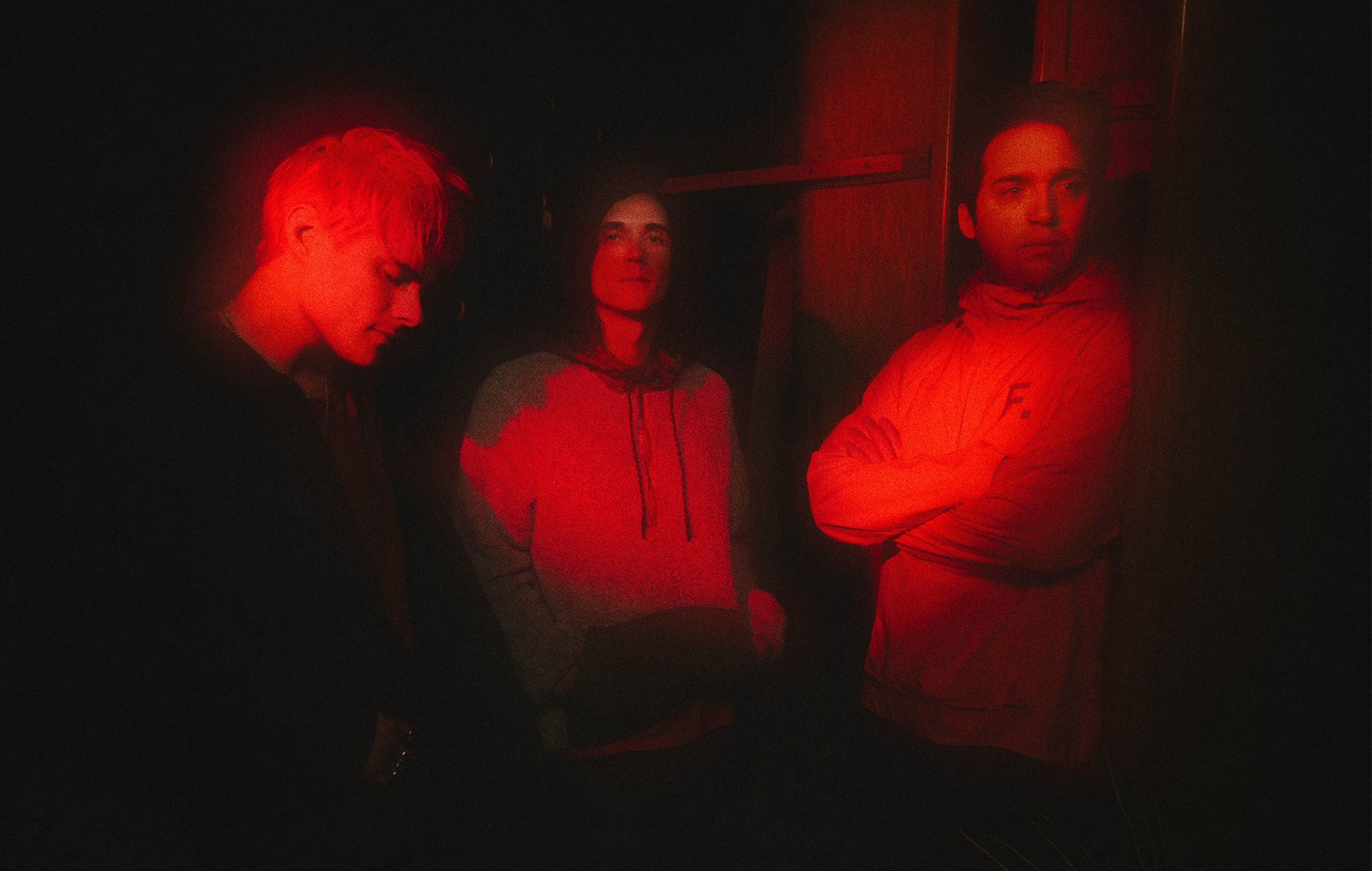 True to its title, the song explores themes of anxiety and self-hatred, as frontman Awsten Knight sings with a bruised tone in its pre-chorus: “What the fuck is wrong with me?”

It’s a quintessential inclusion in the Waterparks catalogue, with sharply produced, synth-flourished verses leading into an explosive chorus driven by loud guitars and thrashing drums. Have a listen to it below:

Have a listen to ‘Self-Sabotage’ below:

Waterparks are yet to reveal the title or release date of their fifth album, but they’ve been teasing it frequently throughout the year. Back in February, for example, the band noted that if their fourth album – last year’s ‘Greatest Hits’ – was “an indoor nighttime album”, the new one would be “an outdoor daytime album”.

In January, Waterparks confirmed the album was “80 [per cent] done”. They revealed then that they had a total of 55 demos tracked for the release, with an early mix clocking in at two hours and 55 minutes long.

The album’s first single, ‘Funeral Grey’, arrived back in May with the news that Waterparks had signed to Fueled By Ramen. According to more recent teasers from the band, the next single is expected to be titled ‘Brainwashed’, and will land sometime after a music video for ‘Self-Sabotage’ debuts in the coming weeks.

Speaking to NME at last year’s Reading Festival, frontman Awsten Knight revealed that there are some collaborative tracks sitting in the Waterparks vault. Texas rapper De’Wayne previously featured on their 2021 single ‘You’d Be Paranoid Too (If Everyone Was Out To Get You)’, but Awsten said that wasn’t the only song they worked on together.

“I’ve got a few things with De’Wayne,” he said, explaining that the duo worked on songs remotely during the coronavirus lockdown. “There was one song we did where we just went back and forth a lot and it’s really cool, so maybe that one will come out at some point, somehow.”

Knight also told NME that the pop-punk band had loads of demos leftover from ‘Greatest Hits’. “There are by far more demos for ‘Greatest Hits’ than any other album [we’ve written], there are 108,” he said. “Maybe we’ll pull one or two… Maybe I’ll leak stuff if I’m in that mood. I get in that mood sometimes where I’m antsy and I’m like, ‘Got to do something… go!’”

In a four-star review of ‘Greatest Hits’, NME’s Ali Shutler said: “The title might bait fans and haters alike but rather than playing it safe and releasing a clutch of uptempo, radio-friendly bangers (or actually be a compilation of their biggest songs) ‘Greatest Hits’ is instead a 17-track epic in which they [try] their hand at emo-rap, stadium rock, club floor-fillers, chaotic hyperpop and lo-fi confessionals. It sounds like 2021 on shuffle.”