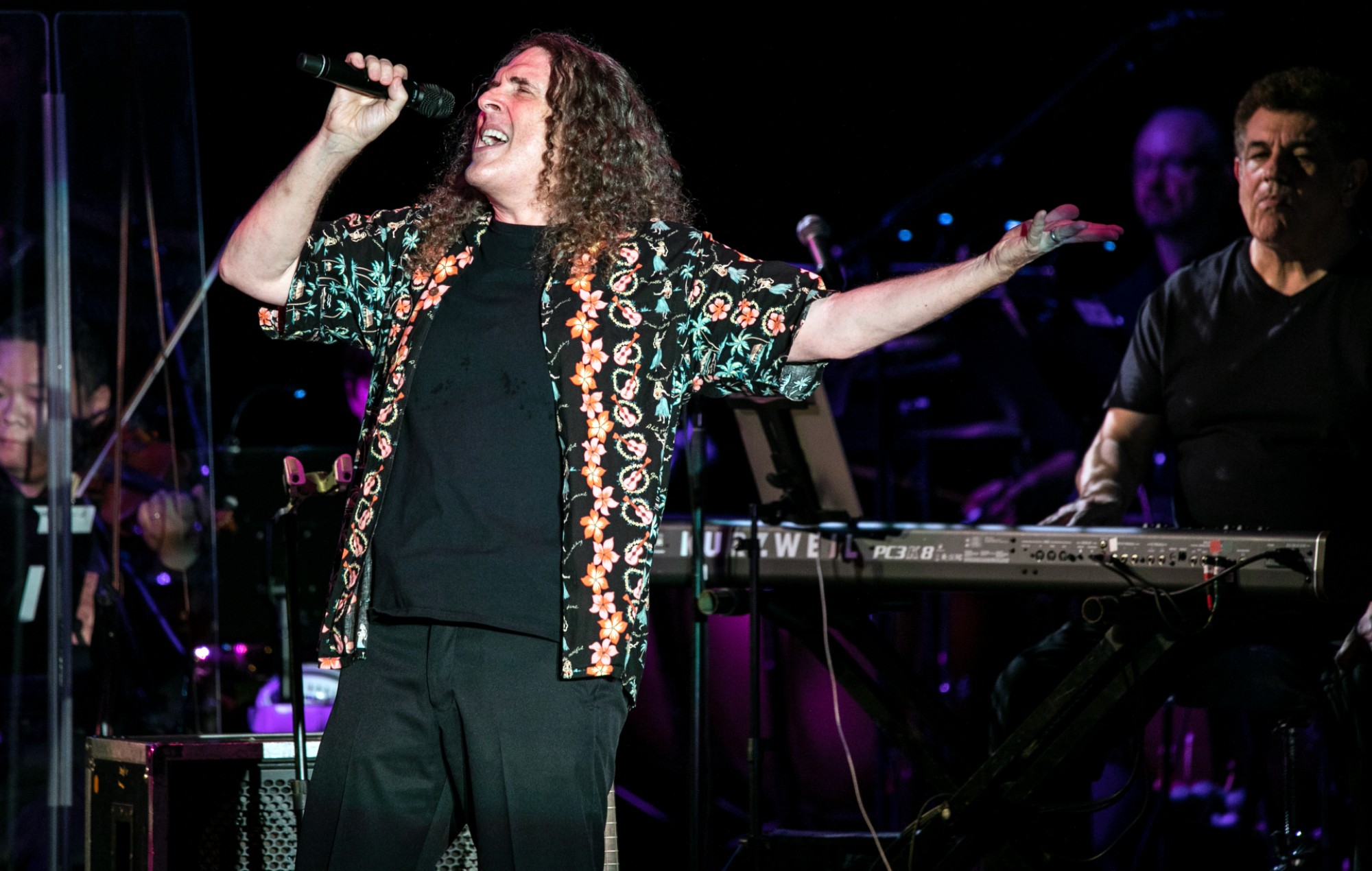 “Weird Al” Yankovic has paid homage to the great Sparks, dropping an accordion take on their classic song, ‘This Town Ain’t Big Enough for Both of Us’.

While Sparks’ original 1974 single regales with the flair and experimentation heard throughout rock ‘n’ roll in that decade, Yankovic’s version, by contrast, is completely void of vocals.

Yankovic also shared a straightforward, monochrome video conflicting with the frenzied tone of his accordion as he puts own quirky spin on the distinct pop hit.

Listen to Weird Al’s cover below:

And take a listen to Sparks’ original version:

Sparks are the subject of the Edgar Wright film The Sparks Brothers, currently streaming on Netflix. Yankovic’s version of ‘This Town Ain’t Big Enough for Both of Us’ is featured on the bonus disc of the documentary’s Blu-Ray release.

“Edgar asked me to bring my accordion to the Q&A session and perform the Sparks classic for him, and I gladly obliged,” Yankovic wrote in the video’s description. “I’m sure I could have played it better, but Edgar was happy with the first take – one and done, baby!”


Yankovic had previously parodied a part of the song in his homage to Sparks, ‘Virus Alert’, from his 2006 album ‘Straight Outta Lynwood’.