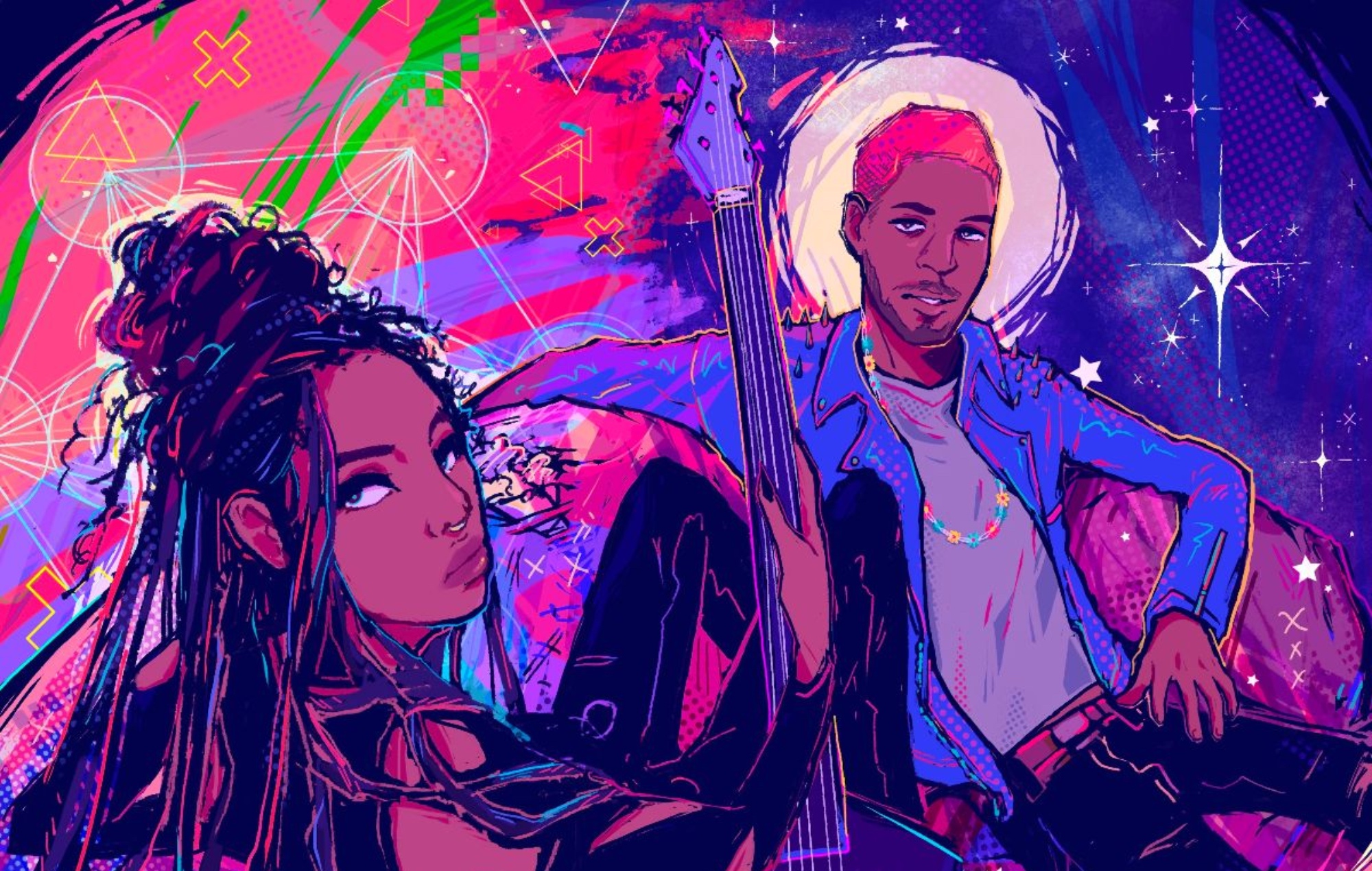 Willow has shared a new remix of ‘Transparent Soul’ featuring Kid Cudi – you can listen to it below.

The pop-punk-inspired single appears on the singer’s fourth studio album, ‘Lately I Feel Everything’, which came out back in July.

Willow’s new take on the track boasts contributions from Cudi and Blink-182 drummer Travis Barker, the latter of whom appeared on the original track.

“I am so grateful for this song because it was created during such an introspective time during quarantine,” Willow explained in a statement. “The solitude allowed me to introspect and really let go of the insecurities I had about making a project in this genre.

“I am humbled and grateful that Kid Cudi is now able to bring his magic to this remix.”

Willow is set to return to the UK next month for a one-off headline show at the Electric Ballroom in Camden, London. Tickets are now sold out.

Next year, the Los Angeles artist will support Billie Eilish at a number of US shows on her ‘Happier Than Ever’ world tour. Both singers appeared at Las Vegas’ Life Is Beautiful festival in September.

In a four-star review of ‘Lately I Feel Everything’, NME wrote: “With [this album], the child star-turned-music-innovator sends a fond farewell to adolescence. It was a risky move, switching from conscious R&B star to grungy punk beau, but Willow has knocked all doubts out of the park – again.”

Meanwhile, Kid Cudi has collaborated with Ariana Grande on a forthcoming track called ‘Just Look Up’. The song will appear on Netflix’s Don’t Look Up, which comes out next month.