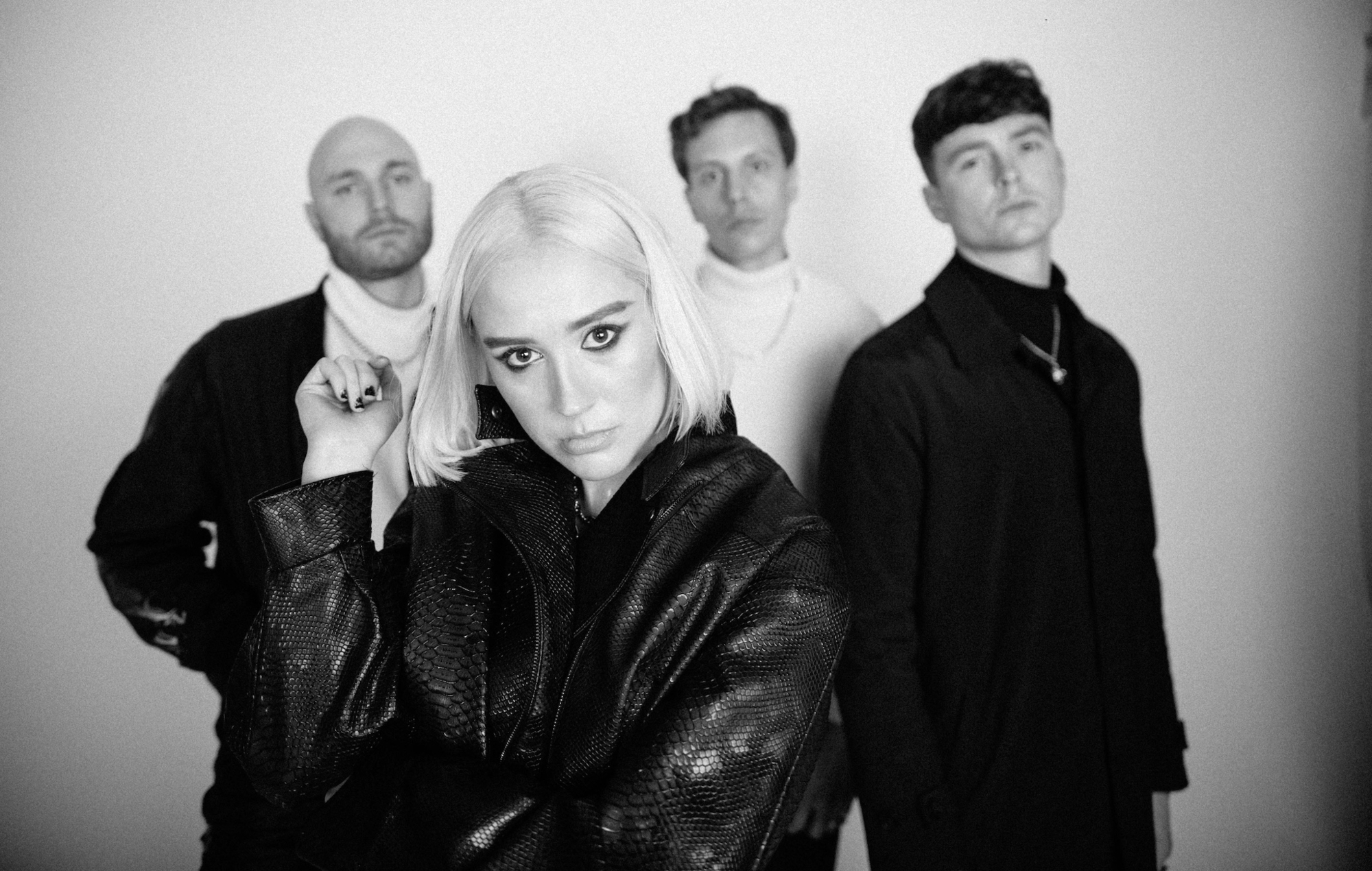 Listen to Yonaka’s empowering new single ‘Call Me A Saint’

Yonaka have shared an empowering new single called ‘Call Me A Saint’ – listen to it below.

“I wanted to remove myself from the anxiety as if I was its keeper and it was a guest, and I was a saint to this thing to let it keep its place in my mind,” Jarvis said of the track. “You constantly feel like you are on the run from something big and scary when you’re battling with mental health. It’s a long hard journey that you can never fully free yourself from, so you learn how to live with it.”

She continued: “Dealing with this every day is big fucking deal, and I want to praise anyone for making it to the next day and fighting through it. We are slaves to our brains and the strength it takes to keep it together and keep moving is another level.”

Listen to ‘Call Me A Saint’ below:

In addition to the new track, Yonaka have announced that they will be returning to play Reading & Leeds Festival this year.

The band will join Machine Gun Kelly, Wolf Alice and Sam Fender, who were all recently added to the line-up for this year’s event. As well as the aforementioned acts, fans can also expect performances from newly added acts including Sea Girls, Slowthai, Denzel Curry, Aitch, Becky Hilland Nothing But Thieves.

Meanwhile, in December, Yonaka were among the acts who performed during the digital music festival Five4Five, which raised money for the Music Venue Trust’s #SaveOurVenues crisis fund.


Yonaka said they were “dead excited to be headlining this festival” in a statement at the time.

“It’s for a great cause for everyone to get involved in, saving the grassroots venues that we have all had a great time in. We all want to get sweaty and moshy again so do what you can to help and enjoy the show!”