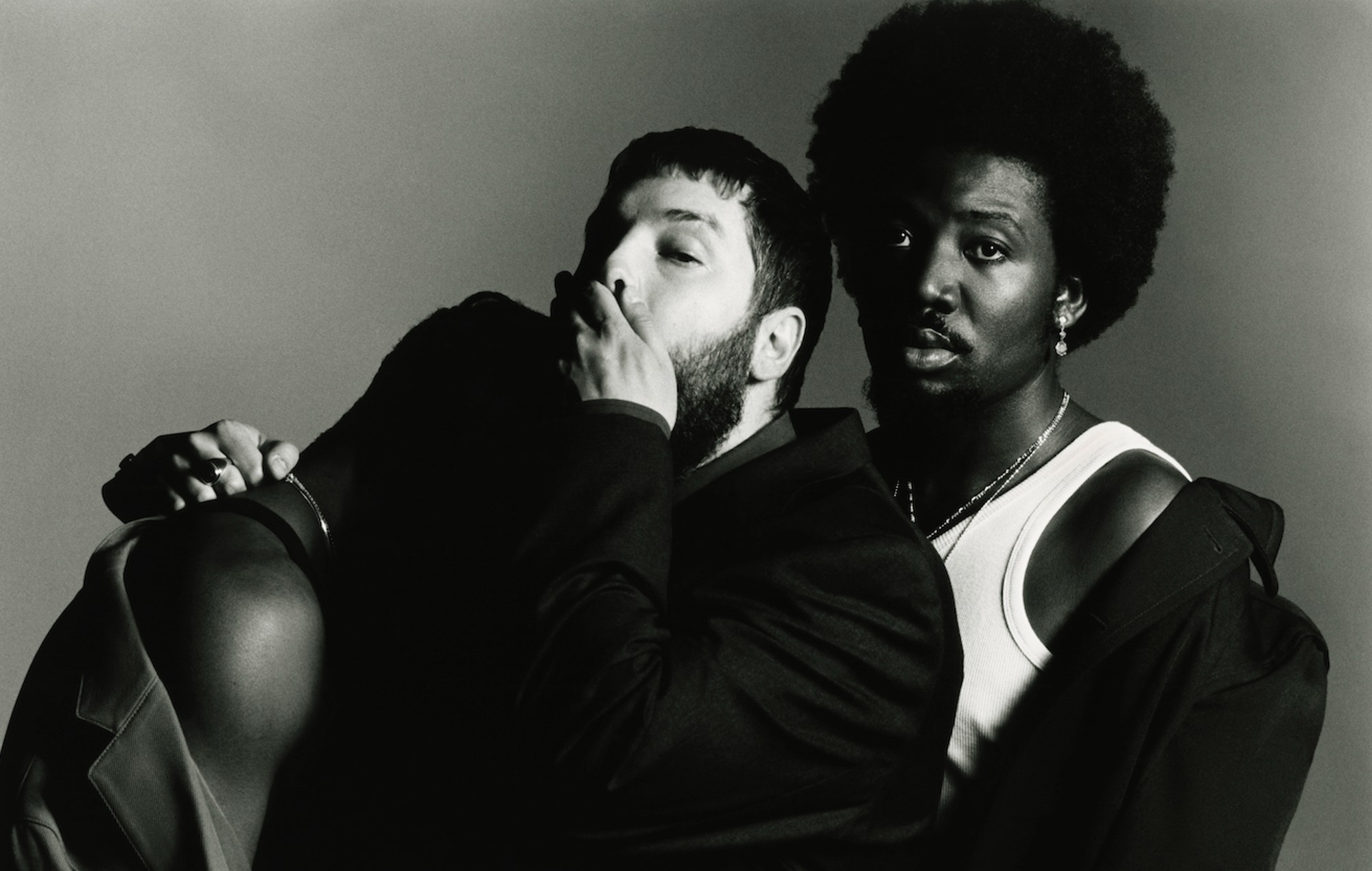 Young Fathers have shared their first new track in over four years – listen to ‘Geronimo’ below.

The Scottish trio last released an album in 2018 with ‘Cocoa Sugar‘ but after teasing new music yesterday (July 11), have returned with new single ‘Geronimo’.

In a statement, Young Fathers explained that ‘Geronimo’ is “a track about contrast, because life is contrast – pushing through, giving up, all at the same time. Wanting everything and then wanting nothing, then wanting everything again. It’s kind of reflective of where we are at the moment, trying to remember how to do this again.”

Check out ‘Geronimo’ below:

Young Fathers went on to say “it’s the tenderness in toil, we had expelled a bunch of stuff with a lot of drive and wilder energy beforehand but this one had focus. It widened the scope again for us personally, that’s where the real high comes from. We grew another arm. We surprised ourselves. So coming back with a track called ‘Geronimo’ feels quite fitting. Just the 3 of us again, but still in a fucking basement.”

Reviewing 2018’s ‘Cocoa Sugar, NME wrote: “Young Fathers shouldn’t need to simmer down or spoon-feed what they do to gain popularity or make a better living. They’ve made it this far by being unlike any other band in the country, equally motivated by writing great pop songs and sounding completely alien.”

Reflecting on the success of the album in a 2019 interview with NME, the band’s Alloysious Massaquoi said: “We don’t know if it has connected, but we know that it’s a great album. Every time we go into the studio we do something better than what we’ve done before.”

He continued: “I think it’s less about the message and more about what we wanted to do. We wanted to make a record that had a lot more space, that was more direct, and this record allows people to come in. We open up a little bit more, and when you do that, a lot of people want to gravitate towards that.”