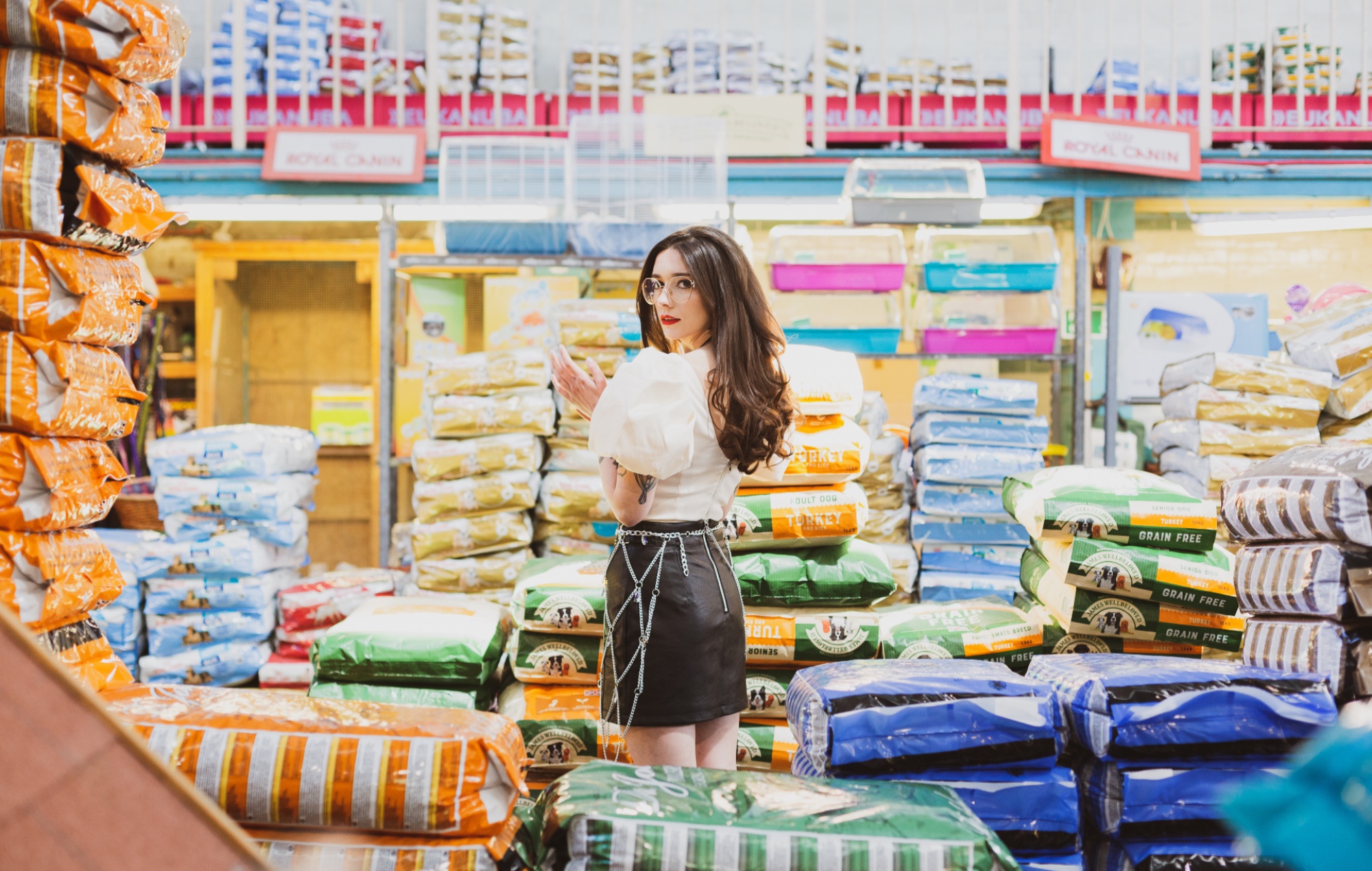 Zuzu has released a dreamy new single called ‘Timing’ today (June 11) – check it out below.

Her first release since last year’s ‘How It Feels’ EP, a statement about the new song says: “Under a wall of fuzzed-up guitars and twinkling synths, Zuzu plunges emotional depths and considers the creeping sense of ‘what if…?’ as lives take opposing paths and differing destinies play out.”

Speaking about the new song, the Liverpool singer-songwriter said: “This song is about what could have been – meeting someone you have an instant connection with but the timing was never right.

“It’s about those lonely late nights/early mornings when the sun is rising and that person creeps into your mind.

“You wonder where they are, if they’re thinking of you too. I wanted to capture the nostalgic but also melancholy feeling brought on by those sad longing thoughts for somebody you loved.”

Zuzu was among the acts to have contributed to a new cover of The Farm’s ‘All Together Now’ in aid of the Music Venue Trust’s #SaveOurVenues campaign last month.

The musician, who opened the Sefton park COVID pilot in May, joined The Lathums, Lottery Winners, Trampolene and more in recording a new version of the 1990 classic at Elevator Studios.

“There are so many cool musicians from Liverpool involved as well as it being for such a good cause so obviously I was down,” Zuzu told NME of the Artists United Collective song, proceeds from which go towards saving venues from closure post-coronavirus.