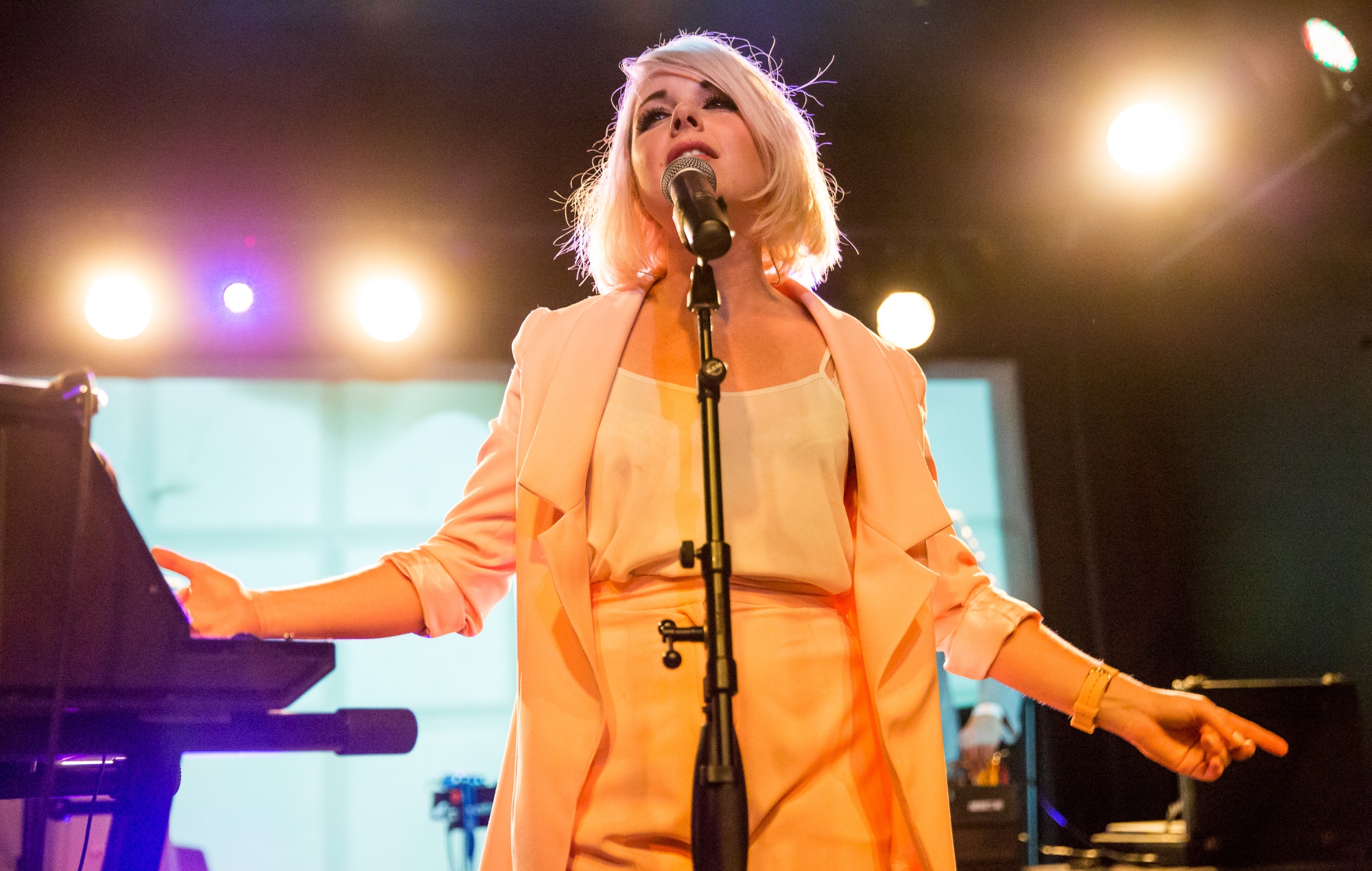 Little Boots has revealed that she will perform as part of ABBA‘s upcoming ‘Voyage’ concerts in London.

The Swedish pop icons announced the “revolutionary” live experience last week (September 2), while also sharing their first new songs in 40 years: ‘I Still Have Faith In You’ and ‘Don’t Shut Me Down’.

Beginning next May, the special live shows will present a “digital” version of ABBA (not holograms) performing alongside a 10-piece live band at the purpose-built 3,000-capacity ‘ABBA Arena’ at London’s Queen Elizabeth Olympic Park. The ambitious event will feature 22 tracks, including the aforementioned new singles.

Hesketh explained that she is “a lifelong ABBA fan” and said it was “an absolute honour” to be involved with the ‘Voyage’ project. “I am beyond excited for the journey to continue and hope you can join us,” she added.

I have been a lifelong @abba fan so it is an absolute honour to share that I will be joining @abbavoyage live on stage on keyboards/ synth and BVs. I am beyond excited for this journey to continue and hope you can join us…. https://t.co/cIEiSiEOJs #abbavoyage #abba pic.twitter.com/dGUGbQAmPr

The musician, who is from Blackpool, spoke further on Instagram about the unique experience so far. “It has already been a dream to spend time in the studio with my musical heroes,” she wrote.

“I am beyond excited for this journey to continue and to have the privilege of performing these songs with a group of the most incredible musicians I have ever played with. The sound of this band will give you goosebumps!⁠⁠”

Hesketh also shared two images of herself “in [her] element” beside Benny Andersson in the studio – see that post below.

Tickets for ‘ABBA Voyage’ go on general sale tomorrow (September 7) from 10am – you can purchase yours from here.

Rather than following the trend of hologram shows, ‘ABBA Voyage’ has been described as a “revolutionary” digital version of the band made in collaboration with George Lucas’ special effects company, Industrial Light & Magic – using motion capture technology and created by an 850-strong team.

Following the news of the band’s comeback, ABBA’s Björn Ulvaeus revealed that he and co-songwriter Benny Andersson were “prepared” for bandmates Anni-Frid Lyngstad and Agnetha Fältskog to say no to the reunion.

“It would’ve been understandable, but no, they didn’t, because they’re both… They like the creative side of things,” he said in an interview with Apple Music.