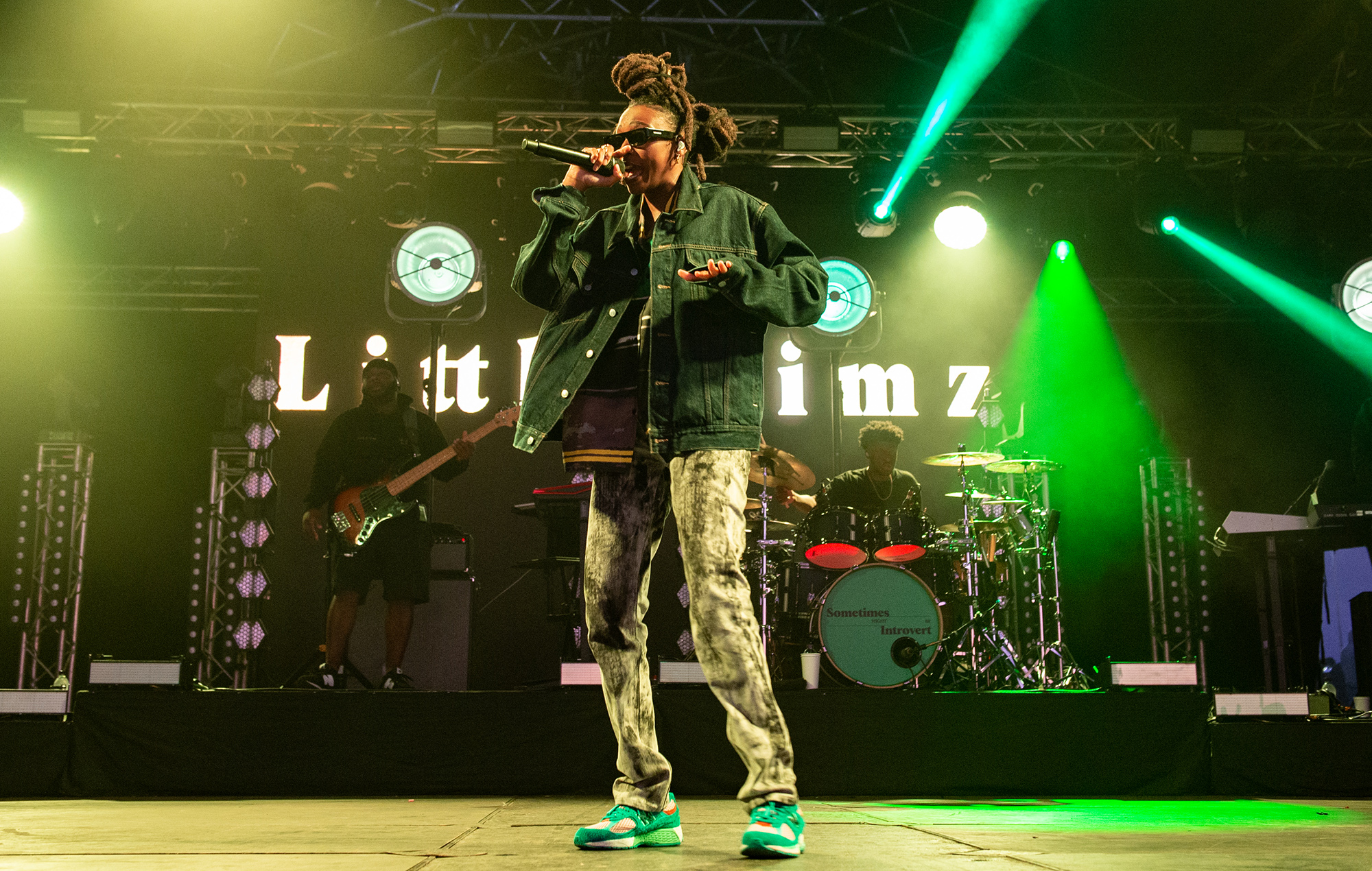 Little Simz has unveiled a string of North American tour dates, celebrating the release of her recent album ‘Sometimes I Might Be Introvert’.

The ten-stop tour will be spread across May next year and include performances in Portland, San Francisco, Toronto, Los Angeles and New York, among other locations. It will follow on from the rapper’s UK tour between October and December, and her European circuit kicking off in January. Tickets for the North American shows go on sale Friday (September 24) through Little Simz’s website.

NME gave ‘Sometimes I Might Be Introvert’ five stars upon its release earlier this month, writing “the much-lauded London rapper melds razor-sharp lyricism, moving vulnerability and compassionate storytelling as she ascends to the level of legends”.

The album was supported by the singles ‘Introvert’, ‘Rollin Stone’, ‘I Love You, I Hate You’, ‘Point And Kill’ and ‘Woman’, which marked Simz’s late-night TV debut, performing the track live for Fallon.