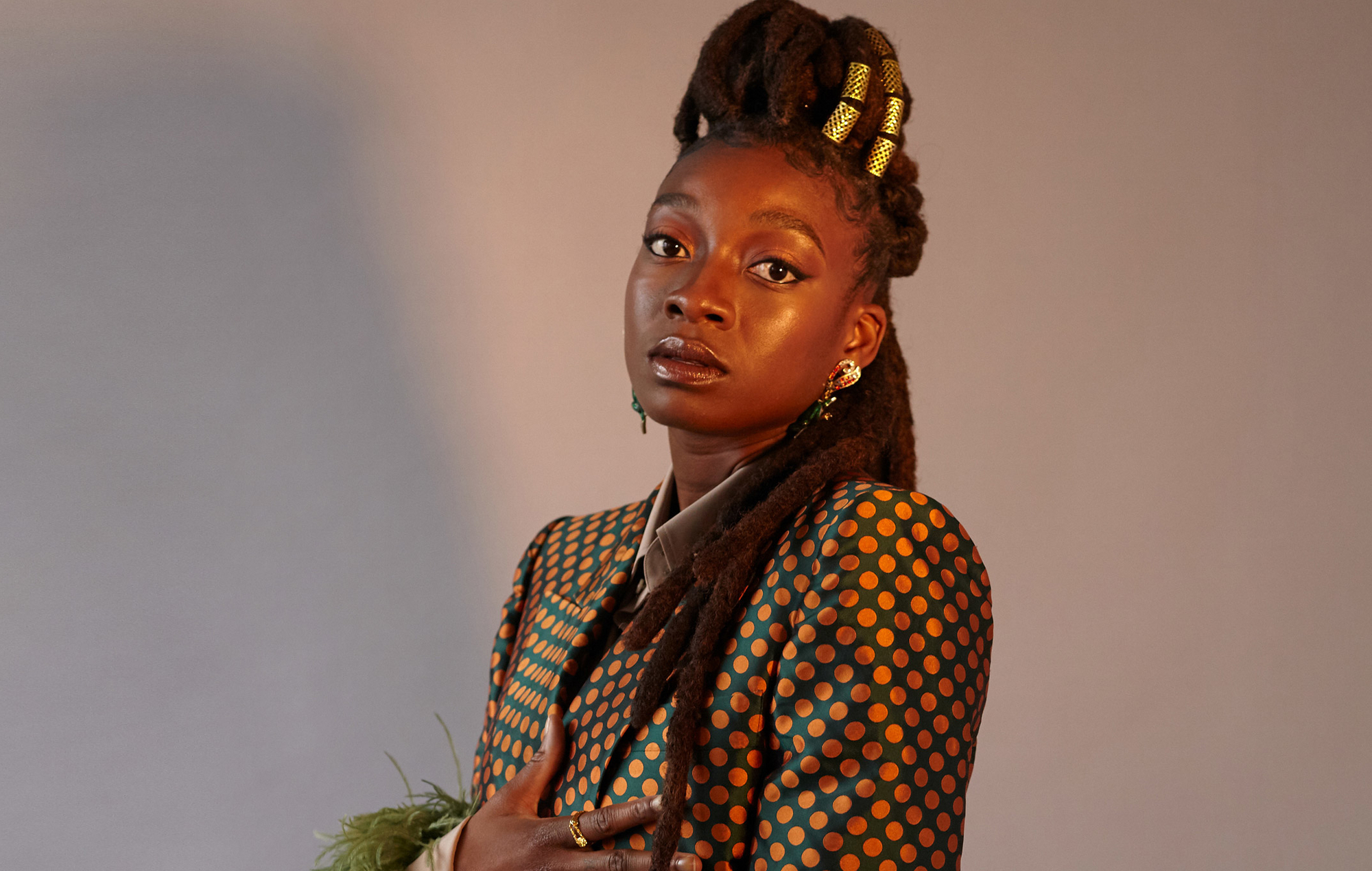 Little Simz has confirmed that her impending European tour – which was set to kick off in just five days – has been postponed due to varying COVID-19 restrictions.

The MOBO-winning artist was supposed to kick off the tour next Thursday (January 13) in Oslo, Norway, followed by a further 12 shows in Stockholm, Copenhagen, Hamburg, Berlin, Amsterdam, Antwerp, Frankfurt, Milan, Paris, Esch-Sur-Alzette, Munich, and wrapping in Vienna on February 1.

However, Simz has now announced that these dates have been postponed until she and her team are able to reschedule them.

“Unfortunately due to all the various countries covid restrictions, we are having to reschedule the European tour,” she wrote on Twitter. “All tickets remain valid. Please contact your local tickets outlet for any further details.”

She concluded: “Really sorry. It’s mad annoying but we will dance together soon.”

Unfortunately due to all the various countries covid restrictions, we are having to reschedule the European tour. All tickets remain valid. Please contact your local tickets outlet for any further details. Really sorry ? It’s mad annoying but we will dance together soon ??❤️

In December, despite some COVID setbacks, Simz wrapped up her UK tour at London’s O2 Academy Brixton. In a five-star review, NME‘s Grace Medford said the show depicted “an artist at the pinnacle of her powers”.

On the same night as the final show of her UK tour, the nominees for this year’s BRIT Awards were announced, with Simz picking up four nods.

The rapper (real name Simbiatu Ajikawo) has been nominated for Artist Of The Year, Best New Artist, Mastercard Album Of The Year, and Best Hip Hop/Rap/Grime Act.

Meanwhile, Simz recently released a new short film called I Love You, I Hate You. The Sam Pilling-directed film came as part of a collaboration with WeTransfer’s art platform WePresent.

Written by Caroline Adeyemi, I Love You, I Hate You is a story by Simz, which also sees her star alongside Sonia Ajuwa, C.J. Beckford and Shaniqua Okwok.

Speaking of the film, Simz said: “I Love You, I Hate You is the story of abandonment. How trauma can affect us in our adult lives if never confronted. I wanted to make this film because I feel it’s a universal story that many people can relate to.

“It’s been incredible to work with a partner like WePresent who are so invested in telling stories like this. They understood and trusted my vision from the jump and had my back to create the film I set out to make.”