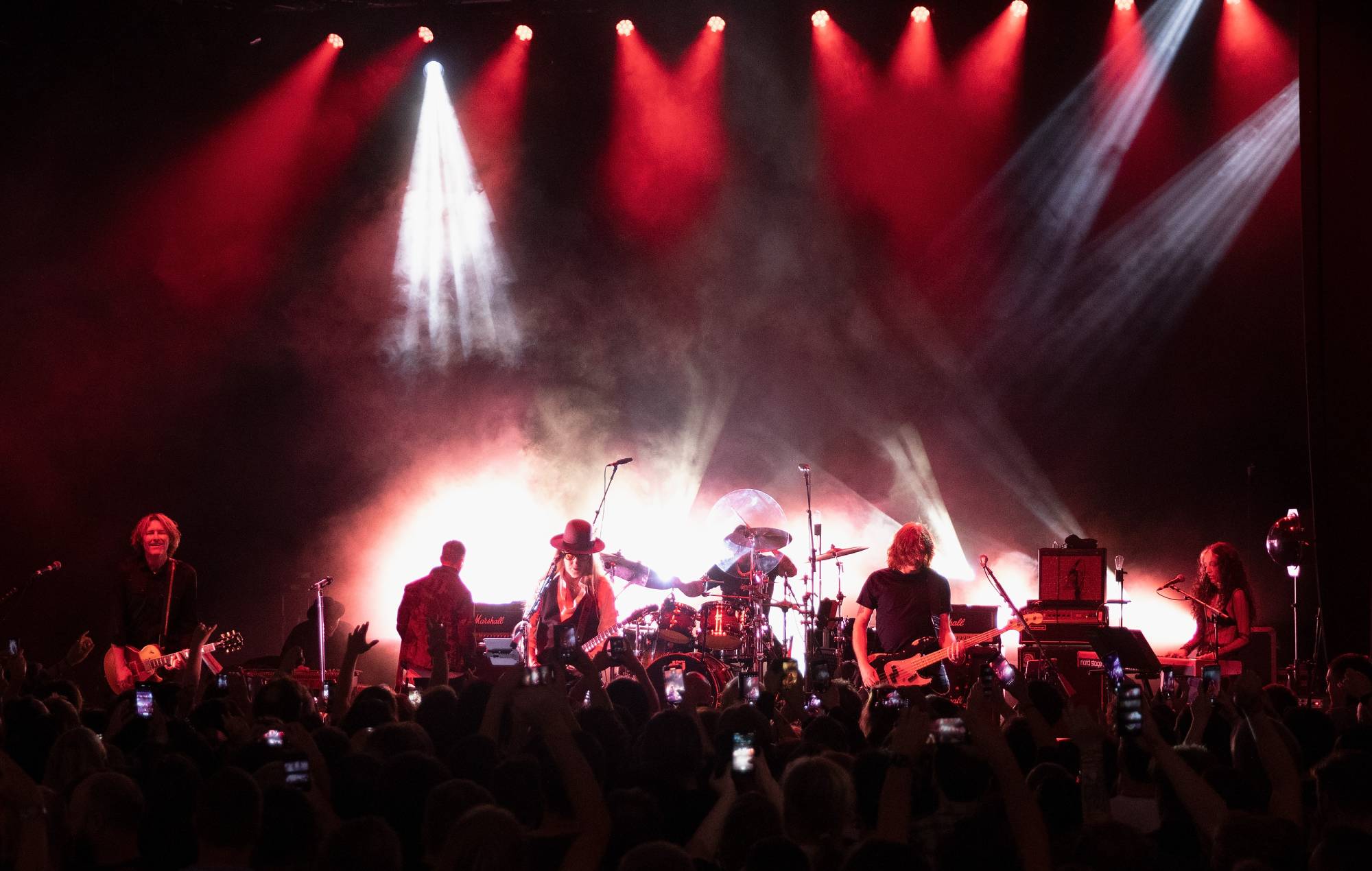 The letter highlights the “rocketing energy prices” in the UK that are forecast to become “a matter of existential emergency” later this year.

In the hospitality sector, operators are facing average annual bill increases in the region of at least 300 per cent, meaning that many businesses and jobs in the sector are “at grave risk”.

The letter, which is signed by UK Hospitality, Night Time Industries Association, Music Venue Trust, The British Institute of Innkeeping and The British Beer and Pub Association, is calling on the government to outline a comprehensive support package for the sector.

You can read the open letter in full below.

Pubs, restaurants, music venues, nightclubs, hotels and wider hospitality have reached the point where the conditions for trading are so prohibitive that many venues are already reducing the hours they open their doors. Others are confronted with the threat of permanent closure. With chronic challenges in the supply chain, labour shortages, interest rates and inflation, rocketing energy prices have become a matter of existential emergency for businesses in our sector.

Hospitality operators face average annual bill increases in the region of at least 300 per cent, putting at risk businesses and jobs. It is also increasingly clear that a significant number of energy providers have withdrawn service provision from the Hospitality market altogether. The primary purpose of a free market for energy supply to businesses is to create competition, which leads to improved services, competitive rates, resilient suppliers, and the ability to invest in long term and sustainable solutions to energy demand. In the Hospitality sector, there is unequivocal evidence that this primary purpose is failing.

On Friday, the Government saw fit to declare a drought, in the face of inarguable evidence that weather conditions had caused a threat to the nation. The energy crisis is no less of a threat and deserves similar attention. Not all businesses will be able to survive this onslaught, and those that can will be closely considering how they can keep their costs down just to stay afloat.

Hospitality provides 10 per cent of jobs and 5 per cent of GDP. It can be a powerful driver of economic recovery and growth for the nation, but it urgently needs a kick start. Business and consumer confidence is suffering, and we urgently need the Government and the leadership contenders to outline a support package for the sector.

We urge you not to allow the stasis of party politics to stifle the urgent delivery of action on energy.

Back in May the Music Venue Trust announced Music Venue Properties, an initiative which will involve purchasing the freehold of grassroots music venues across the UK.