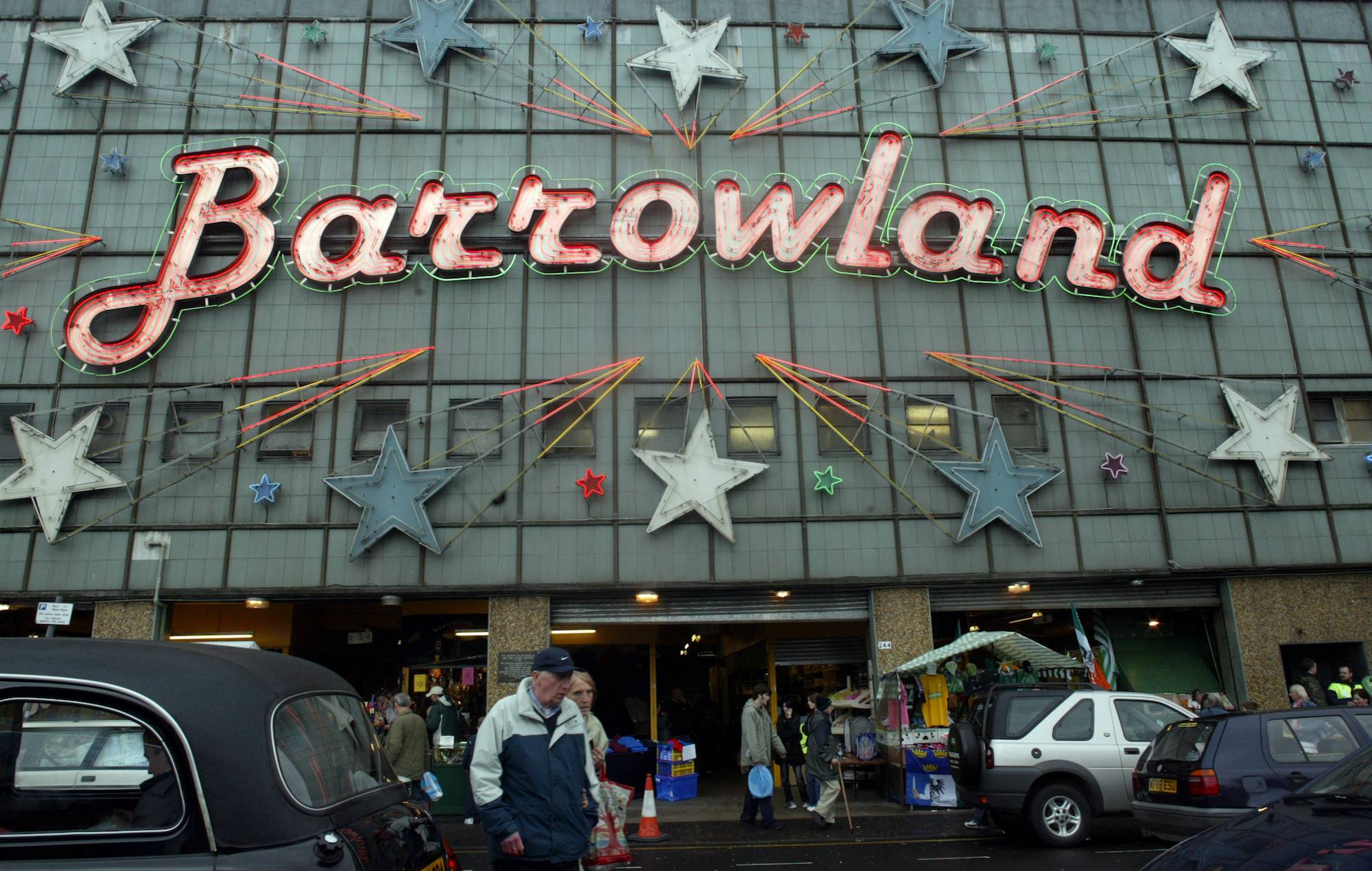 Live music bosses in Scotland have criticised the plan proposed by the country’s government to get fans back in venues.

Earlier this week, Scotland’s music venues, cinemas, theatres and comedy clubs were given the green light to reopen from May 17, and will be allowed to welcome back crowds of up to 100 people, providing that social distancing can be accommodated as part of Scotland’s road map out of lockdown.

The same date will also see outdoor events and festivals being permitted for up to 500 people.

The road map will then take its next step in early June, when those numbers are increased to 200 people for indoor venues and 1000 for outdoor events, while by the end of June, it is hoped that venues will be able to host events for up to 400 indoors and 2000 outdoors.

In response to the news, Geoff Ellis, boss of Scotland’s biggest gig promoter, DF Concerts, and owner of Glasgow’s legendary King Tut’s Wah Wah Hut, told IQ: “It’s currently meaningless for the viability of live entertainment in Scotland. A maximum of 100 people indoors and all physically distanced is under 20 people in King Tut’s Wah Wah Hut – to put it into context.

Ellis added: “We need Scottish government to give us a proper roadmap that goes beyond ‘level 0 by end of June’ as that still means physical distancing will be in place. However, based on common sense and logic arising from the progress being made in Scotland with both the suppression of the virus and the roll-out of the vaccine programme, I am very optimistic for shows without restrictions by the late summer – at the very latest in good time for our TRNSMT festival at full capacity.”

Others to criticise the move in the same piece include Donald MacLeod, who runs Glasgow music venues The Garage and the Cathouse Rock Club.

He said: “The latest ‘draft’ guidance from the Scottish government on social distancing for the hospitality sector is as clear as mud, and a cut and paste socially distanced shambles.

“It is obvious that whoever drafted them has not one scintilla of business sense or an ounce of care for the sector, whose operators are desperate and struggling to make ends meet in these exacting times.

“For venue owners, promoters, managers, bands and of course Scotland’s battalions of live music fans, with the Scottish government still not committing or even discussing with the sector indictive re-opening dates, pilot test events, and contemptuously refusing to include them in the strategic opening Tier Levels, I fear the worst. This is not a roadmap to recovery but an industry car crash.”

“September gives us the opportunity to put on the best festival we can for our fans after such a long time without any live music, and we will, of course, work with all relevant authorities to ensure we follow any guidelines that may be in place in September,” Ellis said upon the announcement.

In England meanwhile, a dozen test events are being held across April and May to trial the idea of crowds with no social distancing. They include the BRIT Awards and two events in Liverpool –  a 5,000 capacity maskless gig in Liverpool’s Sefton Park on May 2 headlined by Blossoms and ‘The First Dance’, a two-day clubbing event featuring Fatboy Slim, The Blessed Madonna, Jayda G and more.