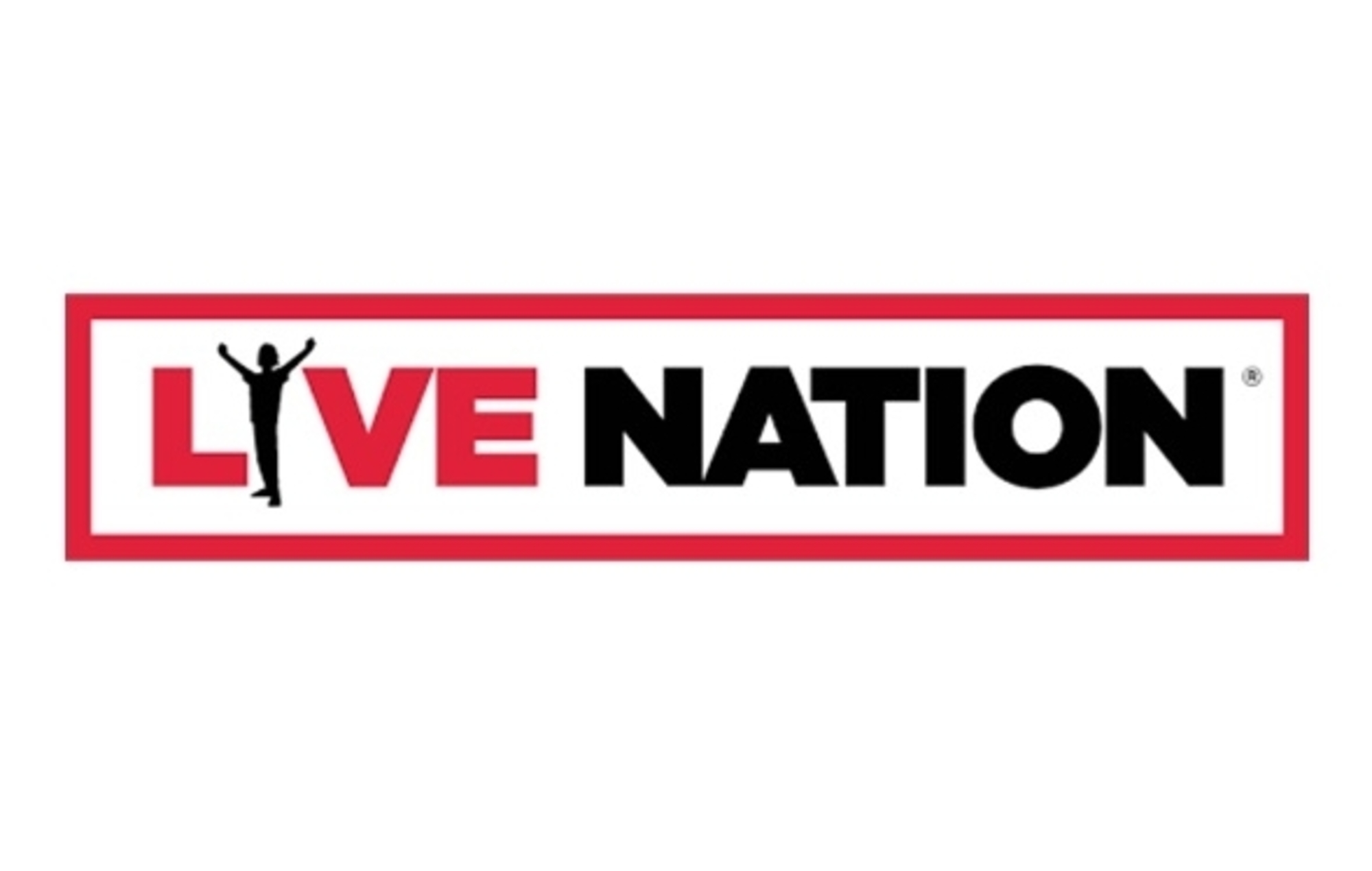 Live Nation Urban has launched a new tour directory in a bid to increase inclusivity in the live music industry.

The Black Tour Directory is an industry resource that aims not only to increase inclusivity but also expand opportunities for Black professionals and Black-owned companies within the live performance industry (per Billboard).

Listing hundreds of experienced Black tour managers, production managers, sound engineers, lighting experts, stage and set designers and more, the professionals featured in the new directory can be contacted via the official site.

“When Jenifer Smith from Live Nation Concerts and NyAsia Burris from my team came to me with this idea, I thought it was genius and absolutely necessary,” Live Nation Urban president Shawn Gee explained.

“There are several amazing resource groups that exist like Roadies of Color, Diversify The Stage, Black Promoters Collective and many others, and we all have one common goal, to make sure once live entertainment returns at scale, there are more opportunities that exist for Black people, and all underrepresented groups of people, throughout the touring industry, particularly in technical and production positions.”

Meanwhile, in August, Live Nation were forced to postpone an arena gig experiment in Germany due to a spike of coronavirus cases.

The show, which came as part of a ‘Give Live A Chance’ gig and would’ve been the largest gig since the pandemic began, was set to see Bryan Adams playing to 7,000+ people at Düsseldorf’s Merkur Spiel-Arena on September 4.


Upon the announcement of the gig, Live Nation claimed that the 66,000 capacity of the arena would be pared down to just 12,000, with audience members sitting 1.5 meters away from one another. Audience members would also have to wear masks the entire time they’re in the stadium.