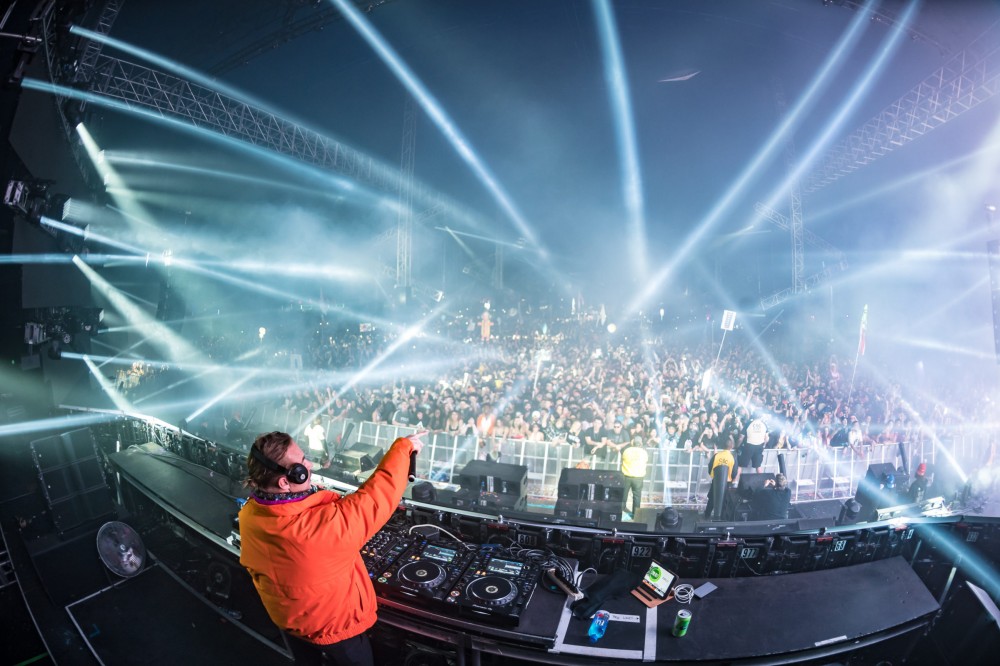 Live Nation/Ticketmaster and Songkick have finally settled up after a two-year long court battle — Songkick will receive a $110 million payout in exchange for the company’s remaining assets.

Let’s back up a bit to the origin the lawsuit…

Live Nation, on the other hand, counter-sued arguing that venues had the right to sell through any medium they so pleased.

Live Nation president Joe Berchtold opened up on the settlement in a statement to Billboard:

“We are pleased that we were able to resolve this dispute and avoid protracted and costly legal proceedings, while also acquiring valuable assets.”

The settlement’s end will gives some sort closure to the disagreement between Ticketmaster and the ticketing start up Songkick. But which company really won here?