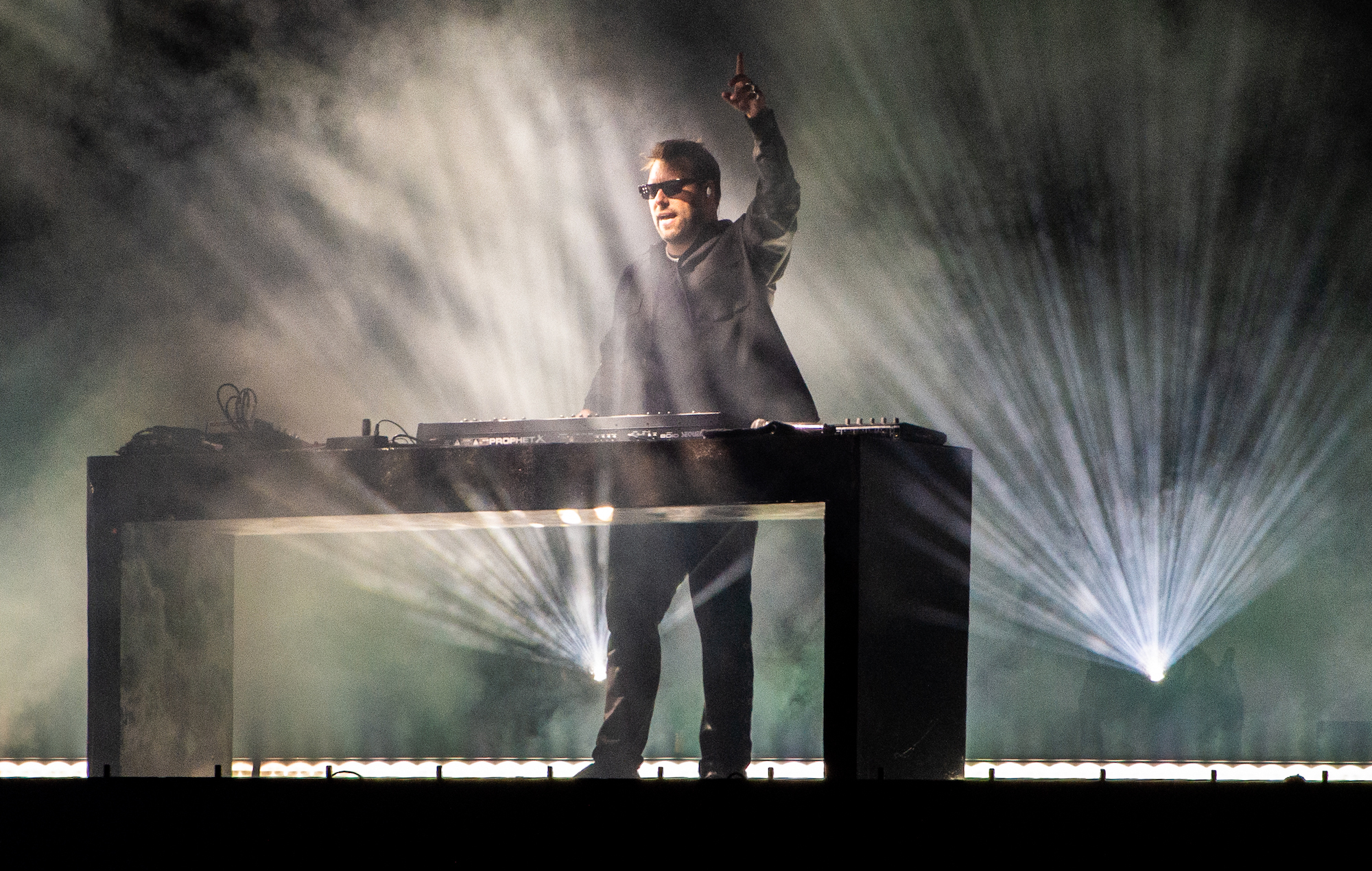 Live Nation has unveiled plans to launch an “industry-first” set of NFTs based on digital ticket stubs for its upcoming shows.

The non-fungible tokens, dubbed Live Stubs, will be minted in collaboration with the artists whose shows the tickets are purchased for. Each one will match the section, row and seat of the ticket it’s linked to, and will be included free with every ticket purchased for select Live Nation tours in North America.

The first shows to offer Live Stubs will be Swedish House Mafia’s 2022 ‘Paradise Again’ tour, which is set to kick off next July in support of the EDM supergroup’s forthcoming third album (also titled ‘Paradise Again’).

Important to note is that the NFTs are not intended to replace digital tickets, and will not be valid for entry to any of the shows they’re tied in to. They come simply as collector items, with fans able to view, share, gift, trade and resell them on Live Nation’s website.

In a statement, Live Nation president and CEO Michael Rapino said: “Our Live Stubs product brings back the nostalgia of collecting ticket stubs while also giving artists a new tool to deepen that relationship with their fans and we can’t wait to see what the creativity of this community dreams up as it grows.”

A press release notes that Live Stubs will be minted on an eco-friendly blockchain; Live Nation have been investing in the technology since 2018, with several of the company’s festivals (ie. Lollapalooza, EDC and Governor’s Ball) already having established their own NFT marketplaces.

Back in August, Live Nation announced it will require all artists, crew and attendees to show evidence of full vaccination against COVID-19, or a negative test, at their venues and festivals in the US and UK.