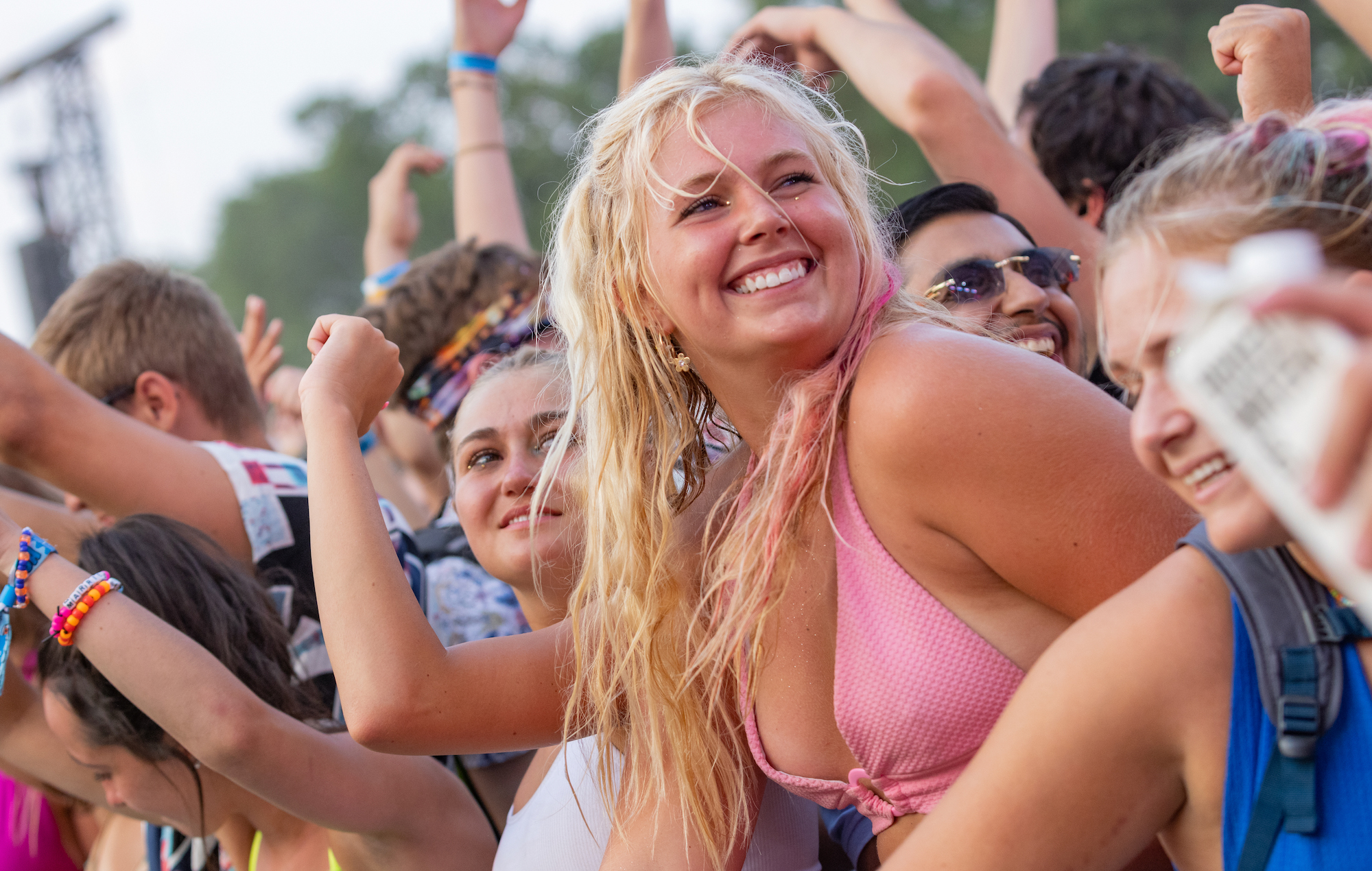 Live Nation has confirmed it will allow its touring artists to set their own protocols for admission in regards to concerns surrounding COVID-19, internally sharing a document that outlines the “best practices” for implementing any necessary provisions.

According to the document, shared earlier this week by Variety, artists will be permitted to require proof of vaccination or a negative COVID-19 test to be able to perform a Live Nation show.

“We believe this is a great model,” Live Nation CEO Michael Rapino said in the document, “And we have already implemented this successfully at many major shows including Lollapalooza.”

Live Nation said it hopes such a provision will encourage more concertgoers to get vaccinated, stressing that getting the jab “is the number one thing anyone can do to take care of those around them”. The touring company also says it is “encouraging as many shows as possible to adopt this model”.

Additionally, as of October 4, Live Nation will require all of its employees across the US to be vaccinated before working at one of its events or entering one of its venues, “with limited exceptions as may be required by law”.

“Our business and our industry is about uniting people and vaccines are one of the greatest tools for making sure that everyone can continue to enjoy live music together,” Rapino said. “We’ve gone through a lot this past year and it’s remarkable to see how far we’ve come.”

The internal announcement comes in the wake of a controversy Live Nation was embroiled in earlier this week, wherein it was alleged that touring musicians and crew were “not allowed” to announce they had tested positive for COVID-19.

Shared on Twitter by musician Courtney Jaye, the claims were made by an anonymous source from within the music industry, who, after members of their touring party contracted COVID-19, wrote in a message: “As per the contract [REDACTED] signed with Live Nation, we’re not allowed to make any statements.”

Live Nation responded directly to Jaye’s tweet, stating: “There is absolutely no covid gag order in our contracts. We care about our employees, crew, fans [and] artists and will continue to meet requirements of local health officials as we put on events.”


Earlier this year, it was revealed that Live Nation had booked twice as many live shows for 2022 as it did in 2019. It came as COVID-enforced restrictions began to ease, allowing for the return of live music and large-scale events.

In February, when the UK’s government set out a roadmap detailing the country’s exit from lockdown, Live Nation sold over 170,000 festival tickets in a three-day span.