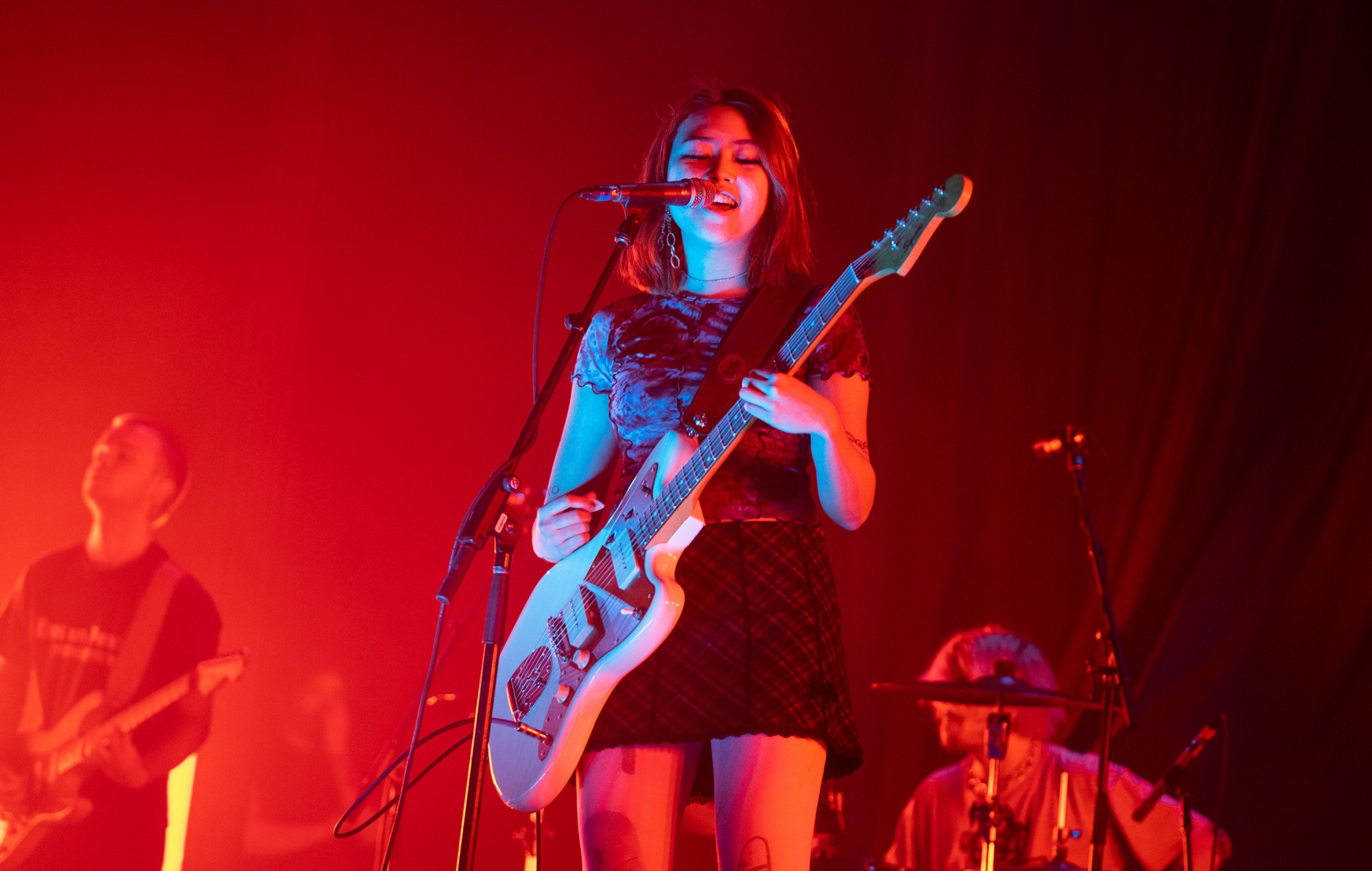 Beabadoobee has been named as one of the headliners of this year’s Liverpool Sound City festival, along with over 100 other artists.

“I’m so excited to get back to playing shows and people hearing my album and new EP live for the first time, AAARGRHERHIJJZZZZ” Beabadoobee said of the announcement.

Jamie Webster has also been announced, with the musician set to appear as a special guest during fellow Liverpudlians Red Rum Club’s Saturday headline set. Beabadoobee headlines on Friday, and Rejjie Snow tops the bill on Sunday. You can see the full line-up in the tweet below.

“Made up to be finally playing Sound City,” said Webster. “Obviously as a young music enthusiast in the city I’ve spent a lot of weekends going to Sound City festival. Every year listening to the upcoming bands in the city as well as some of the bigger artists who come in outside of the city.

“It’s just a boss day for music culture and people as well. After what we’ve been through the past year, it’ll be really nice to go out and play a festival in my own town. Buzzing for it and can’t wait to give the people what they want to hear and show them how much I’ve missed them. Gonna be a good weekend – especially the Saturday when I’m on!”

The multi-venue festival has also announced a change of location, moving from its recent base of the city’s Baltic Triangle sector, and now taking place in Liverpool City Centre where the festival’s first editions were held.


The first raft of names for Liverpool Sound City 2021 came last September, when The Murder Capital and Rejjie Snow were announced.

Originally due to take place from May 1-3, 2020, organisers announced in March that year that the festival would initially be postponed to September due to the coronavirus crisis. It was then postponed until May 2020, and then once again to its current dates.