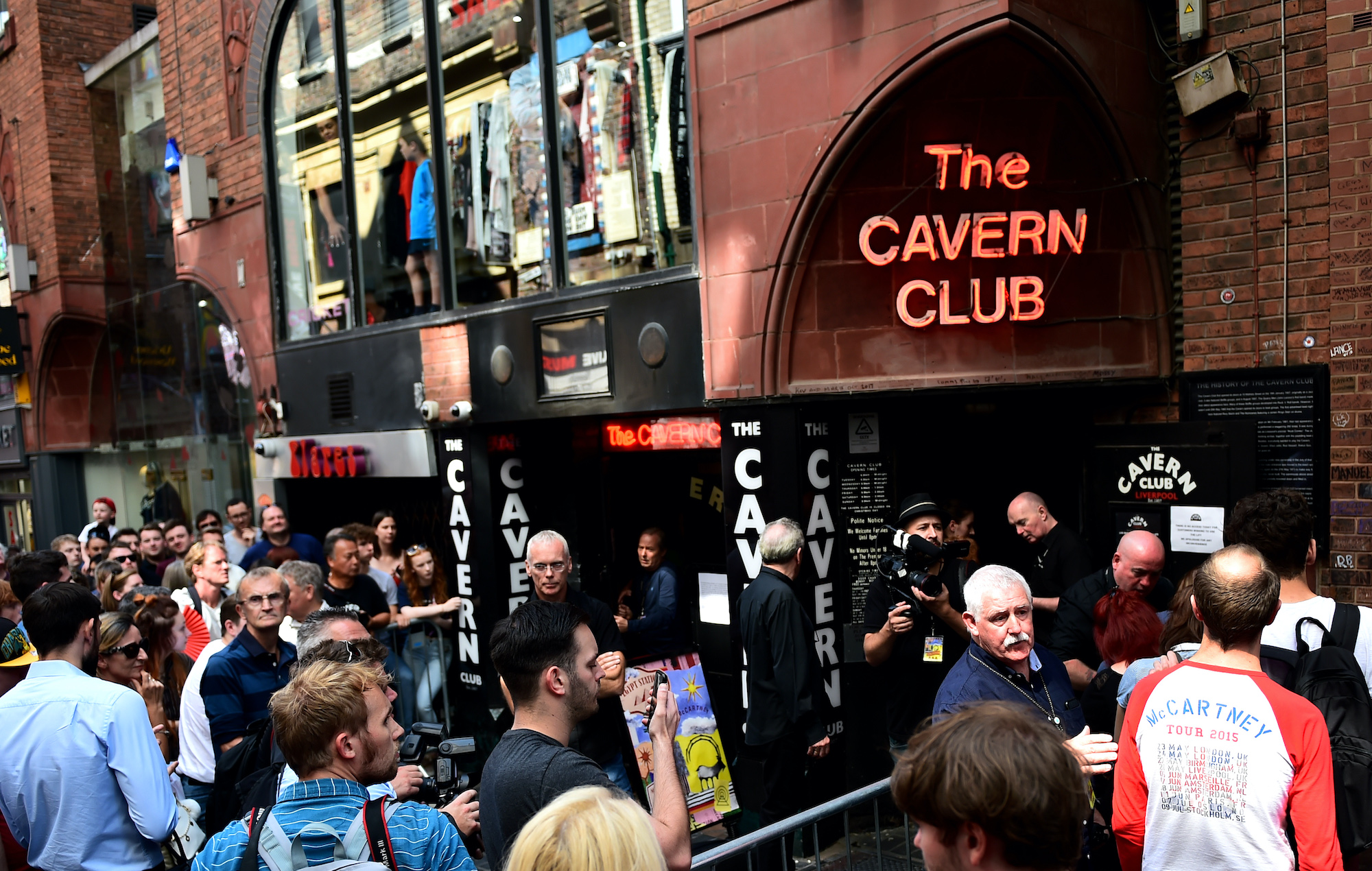 Liverpool’s legendary Cavern Club could close forever because of the coronavirus pandemic, the city’s Mayor has warned.

It has previously been reported that the club, which became famous after hosting The Beatles’ early gigs, is losing £30,000 a week while closed because of COVID-19.

The Cavern Club is currently preparing to reopen at 30% of its capacity, as socially distant audiences are allowed to return to indoor venues in the UK from today (August 15).

Mayor Joe Anderson told the Liverpool Echo: “The fact that the world-famous Cavern could close forever because of Covid-19 should bring home to the Government how much our hugely treasured music industry is in peril.

“This virus has caused unimaginable pain and grief but it’s proving to be an existential threat to our cultural scene.”

He added: “The prospect of losing a national jewel like The Cavern is a horrible scenario for all concerned, be they Beatles fans, music lovers and above all those whose livelihoods depend on it.

Cavern Club director Bill Heckle added: “We made a decision a few years ago to keep as much money in the bank as possible for a rainy day, not realising it was going to be a thunderstorm.

“So, we were sitting on £1.4 million in the bank that has now been halved. We went five months before unfortunately we had to make about 20 people redundant. We think we might have to make another 20 redundant in the next few weeks, so it’s heart-breaking you know these people are part of this team and this global family.”

Heckle added that the future of the Cavern hinges on obtaining funds from the UK government’s Cultural Recovery Fund. “If the government grants allow us to open at 30% then we still lose money,” he said.

“I would urge the Government to expedite this issue with the utmost urgency to ensure that when lockdown is over our music venues and cultural way of life is there for us to return to and enjoy. again.”

As socially distant audiences are allowed back in indoor UK venues, the Music Venue Trust have revealed that two-thirds of UK venues won’t actually be able to hold socially distanced events.

“Essentially this is good news, because the government has now moved to stage four, which is one step closer to stage five which is gigs functioning at something like full capacity,” MVT CEO Mark Davyd told NME.

“The problem with stage four is that social distancing doesn’t work in around two thirds of venues. That’s not just about getting people in, but also not being able to manage the space to use the toilet, get to the bar, and more physical issues.”

Last month, more than 1,500 artists and industry figures signed the #LetTheMusicPlay campaign, calling on the government to stop “catastrophic damage” to live music amid the COVID-19 pandemic. In the wake of the campaign, the UK government revealed plans for an unprecedented cash injection of £1.57 billion to help the arts, culture and heritage industries survive the impact of closures brought on by the coronavirus.